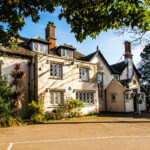 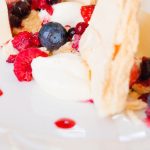 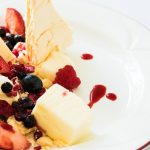 The Alverbank House was built in 1842 for one of the central figures of early Victorian politics, J.W.Croker, credited with originating the term “Conservative” in its political sense. For several years, many of the most powerful political figures of the day, including the Duke of Wellington and the Prime Minister, Sir Robert Peel, would come down on the train from London at teatime on Friday, arriving in time for dinner. Later, Queen Victoria’s second son, Prince Alfred, Duke of Edinburgh, lived here whilst attending the Naval College next door at Bay House. Later still, Prince Edward, the Prince of Wales, found the house an ideal escape from the formalities of Osborne House, just across the Solent. It is rumoured that Lillie Langtry was a frequent visitor here too.
This sea view hotel has recently been taken over by new management who have great plans to restore this beautiful hotel to its former glory.