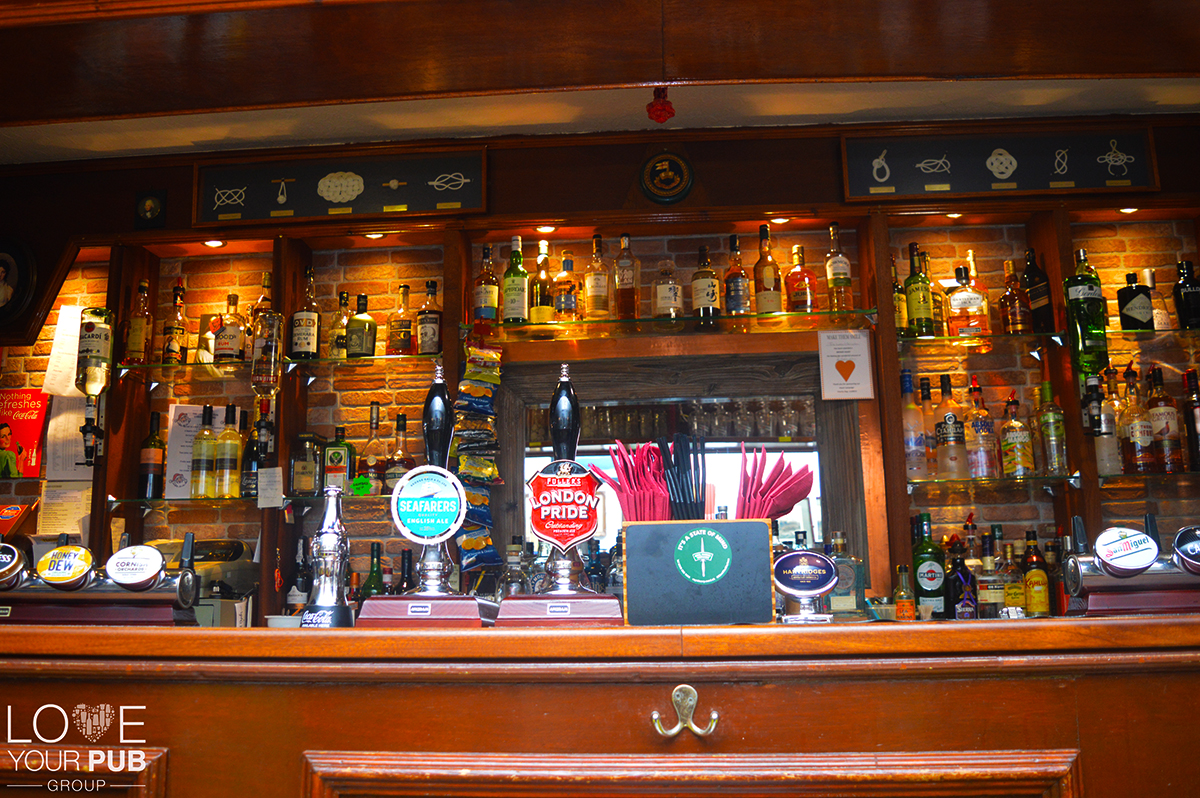 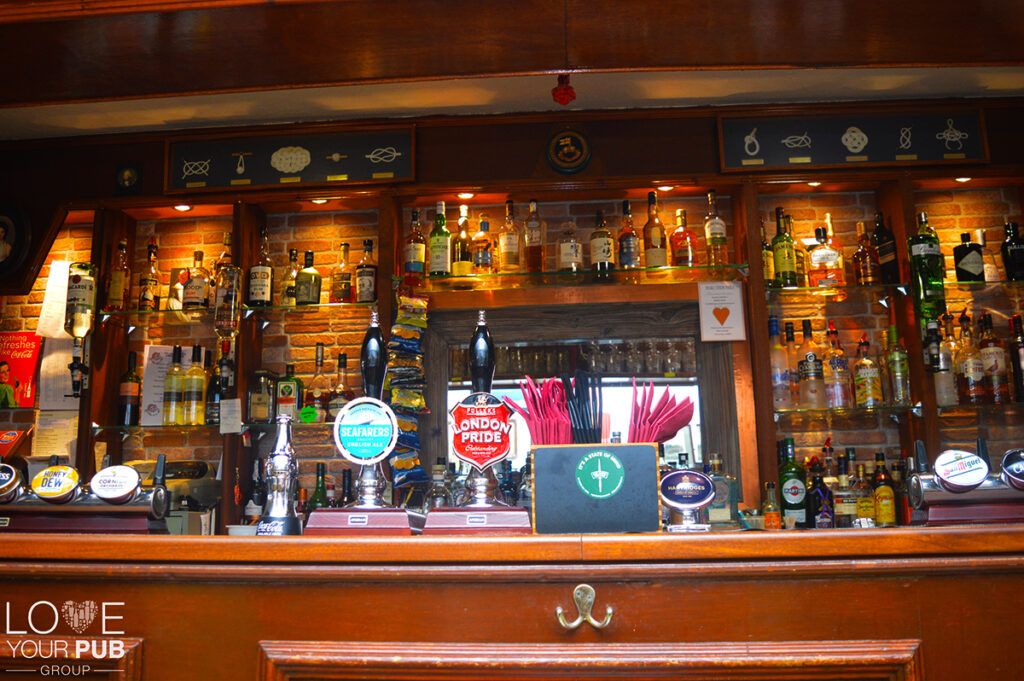 Are you a student and searching for the best Portsmouth pub deals ? The Lady Hamilton serves a full food menu, premium beers and ciders plus guest ales on the handpull and offers 10% Student Discount (T&C’s Apply). 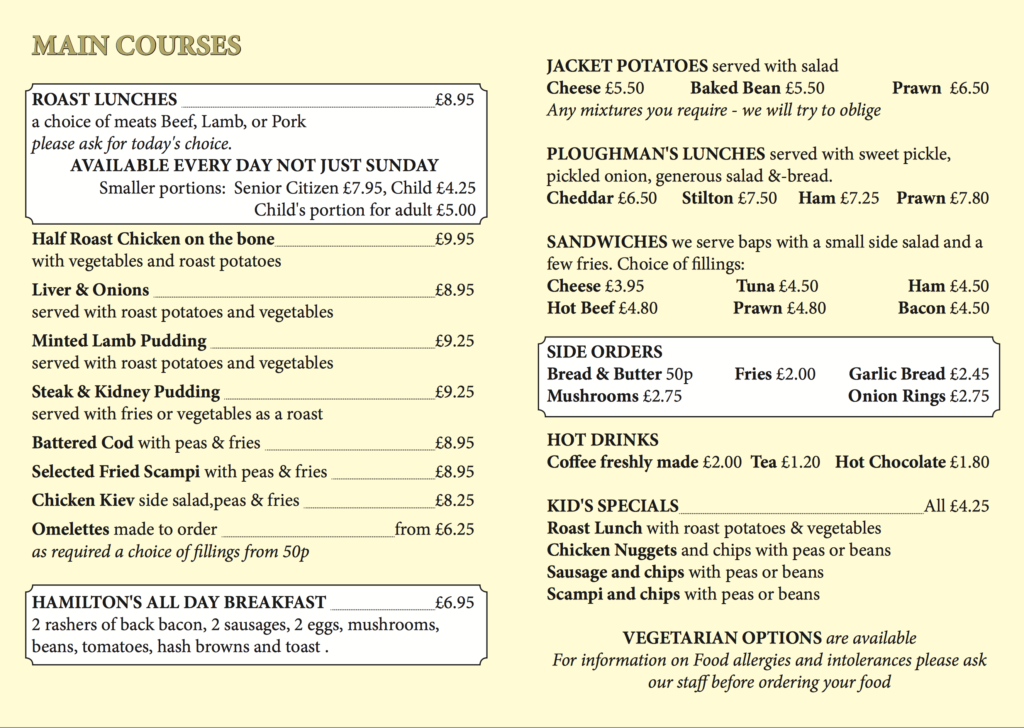 There’s two new arrivals at the bar –  Amstel and Heineken 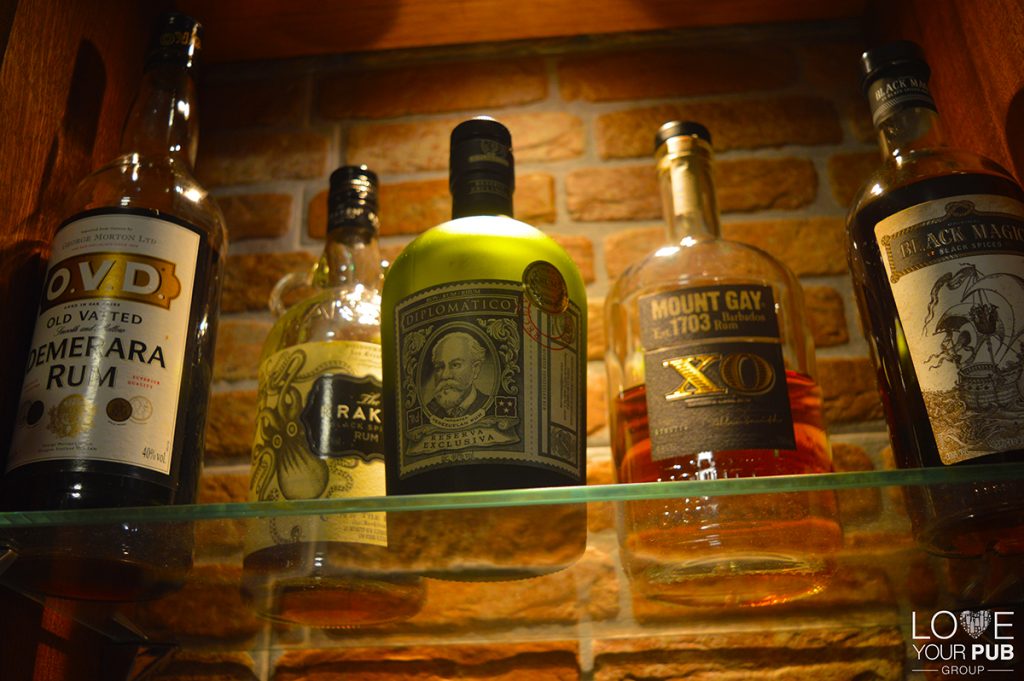 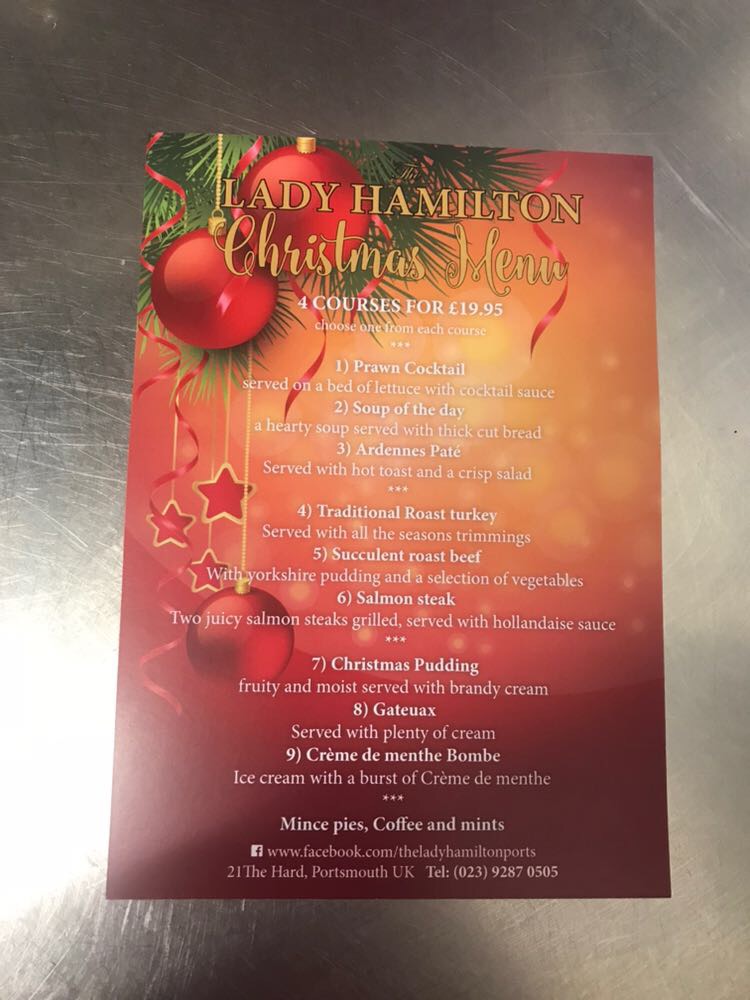 To View  The Lady Hamilton Full Profile Please Click On The Link Below :

Most Premium Hotels In Salisbury – Stay At Caboose !