Love interesting regional Gins ? Join our friends at The Blue Bell Inn Emsworth this Thursday 21st June 2018 who will be hosting the wonderful team from Jarrolds Gin

Travelling the world in the oil industry (hence The Nodding Donkey Distillery Company) exposed us to a rich selection of ingredients used in food and drink from a wide range of different cultures. None more so than in Iraq where the local people use Noomi Basra, or Persian Limes, in a vast range of cuisine. From cold sweetened drinks in the heat of summer, to warm teas and coffee laced with Cardamom in the winter; in soups, stews and almost every other meal you have. It’s instantly recognisable with citrus notes and sensational flavour.”

Inspired by the revival in what we’ve always thought of as a stunning and versatile spirit, we wanted to make a robust gin with heavy notes of juniper but one which was perfectly balanced by the other botanicals. It’s taken us two years to get this far. We’ve had a lot of fun on the way and we hope you agree that it’s well worth the wait.”

This weeks gin of the week, is distilled in Chichester by @jamie_jarrold and tastes great with a sprig of rosemary, fresh lime and a @fevertreemixers light tonic! Come and meet the distiller, try the gin, on Thursday 3-6 in our #garnishgarden “ 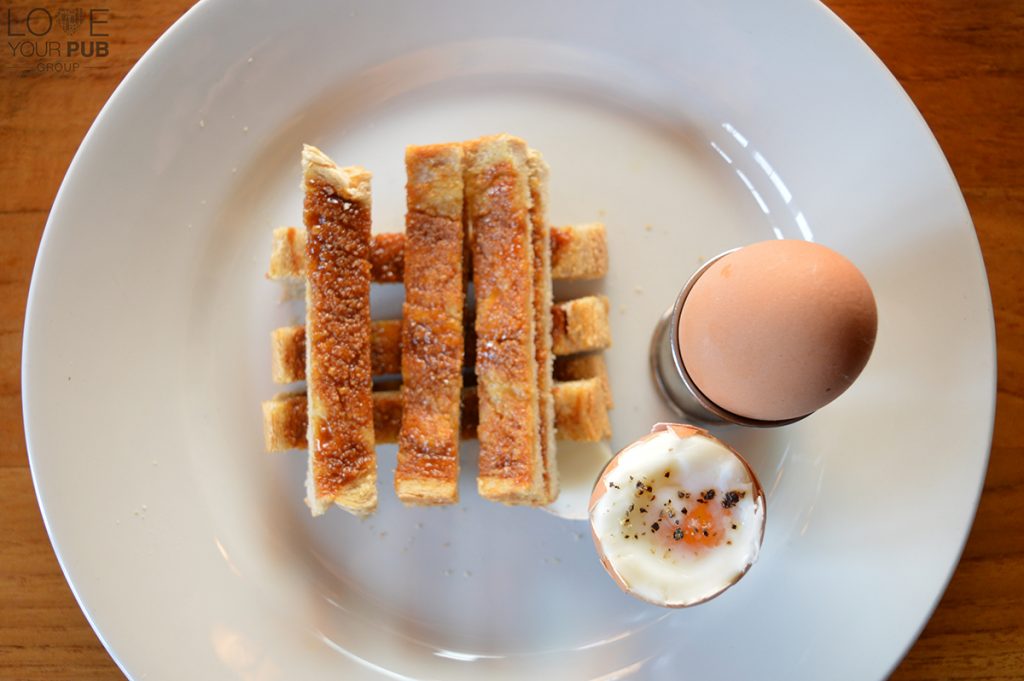 Originally known as The Brewery Tap, it was owned by Mr Hipkin who also owned the brewery at the rear of the pub.
The original Blue Bell was further down South Street Emsworth, and the building we have now was only rebuilt after the war.
It was moved in 1960 because it was blocking the entrance to the units behind.
When the brewery closed and the site was sold to Leslie Marsh he developed it a builders yard, and later various other industries such as Lewmar Marine.
After the war lorries and delivery trucks were getting bigger and they had difficulty turning from narrow South Street into the narrow entrance to the works.  So Leslie paid to have the Blue Bell demolished and built on the other side (northern) of the entrance, allowing him to widen the entrance to his yard 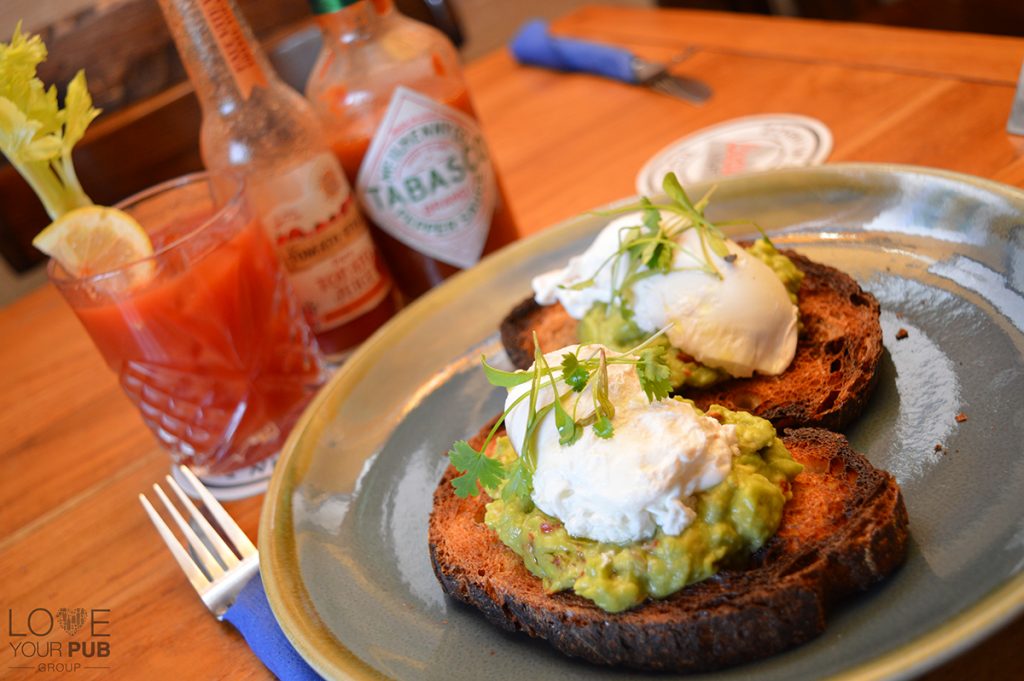 Bars In Southsea For Brunch – Enjoy An ABBA Brunch At Drift Southsea !