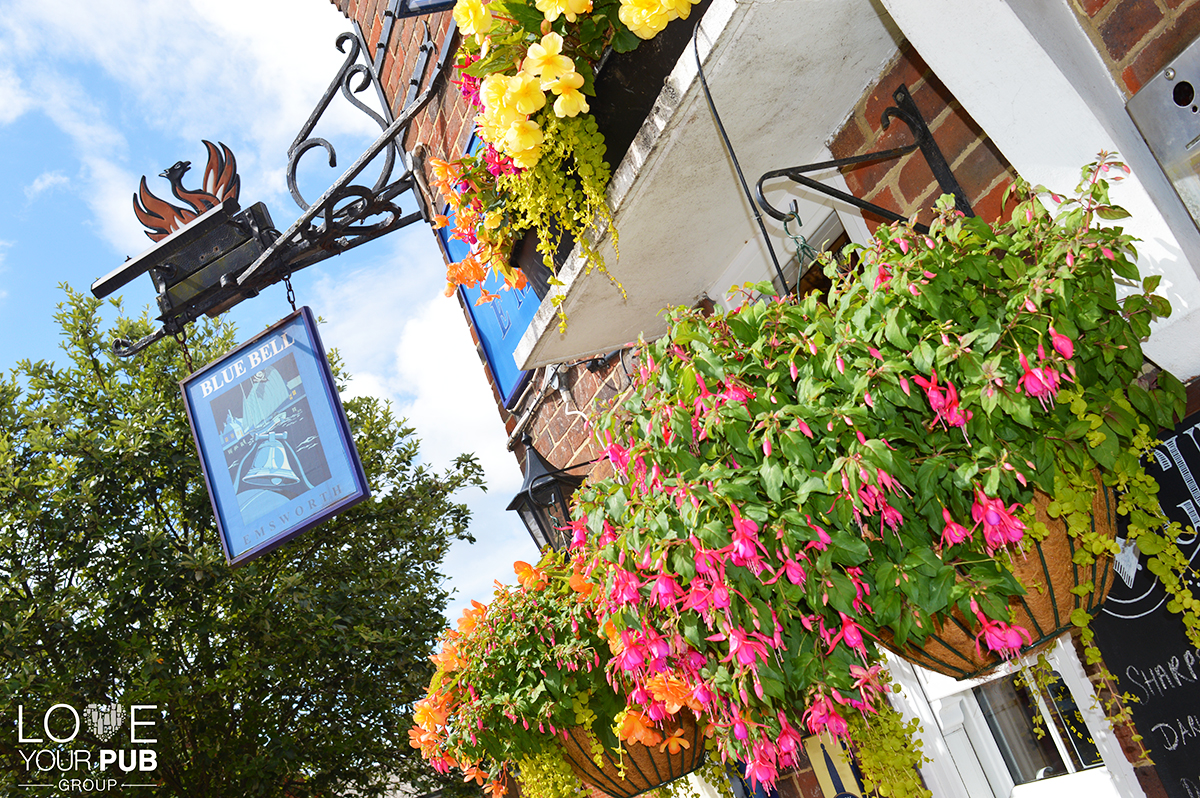 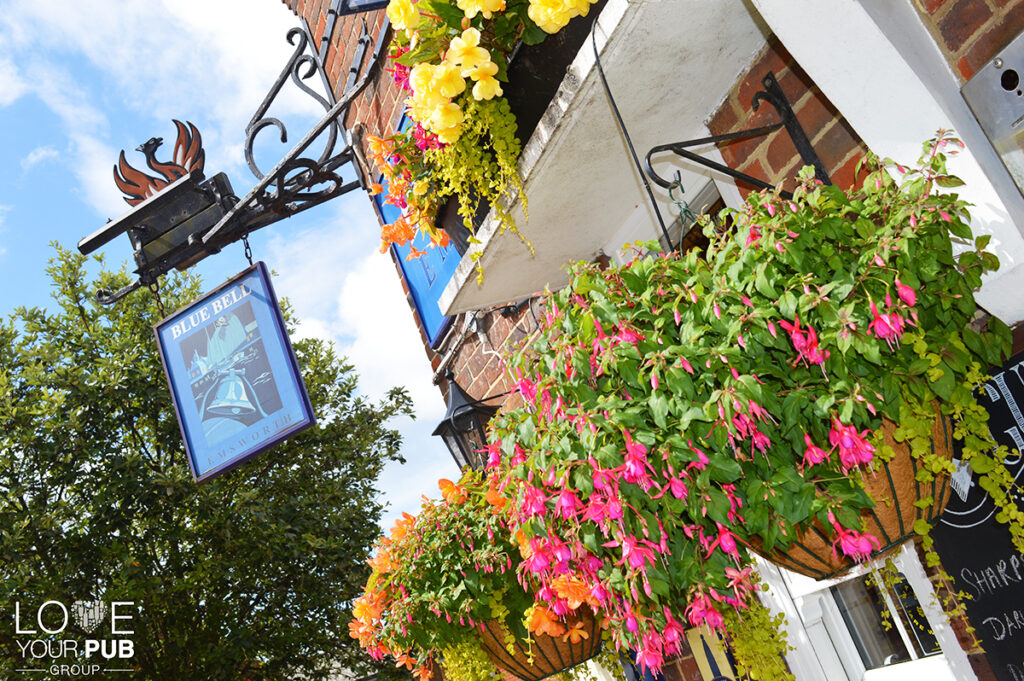 With all this lovely weather we’re having it’s great to go out for a walk to the beautiful coastal pubs in Hampshire and when it’s time to stop for a drink make sure it’s at The Blue Bell Inn Emsworth. Come in and try their Ice Popsicles, low calorie and great tasting, using British fruit  – perfect to cool you down after a summers evening walk or for the perfect after dinner refreshment !

The Blue Bell Inn Emsworth is located only yards from the quay in Emsworth, boasting terrific views from the terrace, and is renowned for superb food served in a proper pub. This busy local at the heart of the community is the perfect spot for a drink or a bite to eat after a walk around the harbour or a visit to the shops in the town.

Well-stocked with a wide range of real ales and lagers, together with an extensive wine list, the Blue Bell, under the watchful eye of owner Giles, prides itself on serving fresh produce sourced locally. Nominated as one of the Top 20 pubs in the South-East by TripAdvisor in 2015, and recommended by The Times for its fish and chips, come and see what the fuss is about!

To view The Blue Bell Inn Emsworth full profile please click on the link below :
https://loveyourpub.co.uk/blue-bell-inn-emsworth-listing/

Pubs In Alton – Vintage Cinema And Afternoon Tea At The Greyfriar Chawton !

Restaurants For Christmas In Southsea – Celebrate At Giuseppes !

Bars For Bank Holiday In Southsea – Enjoy The Weekend At Drift Southsea !