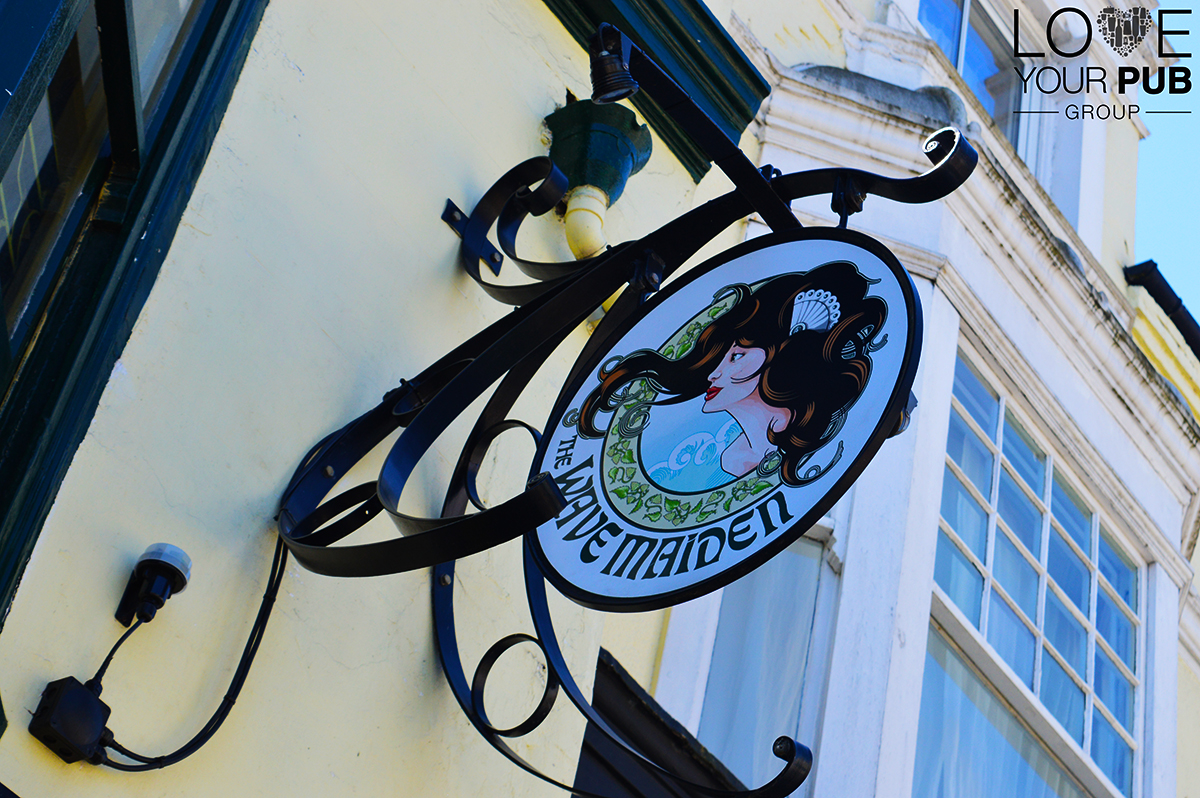 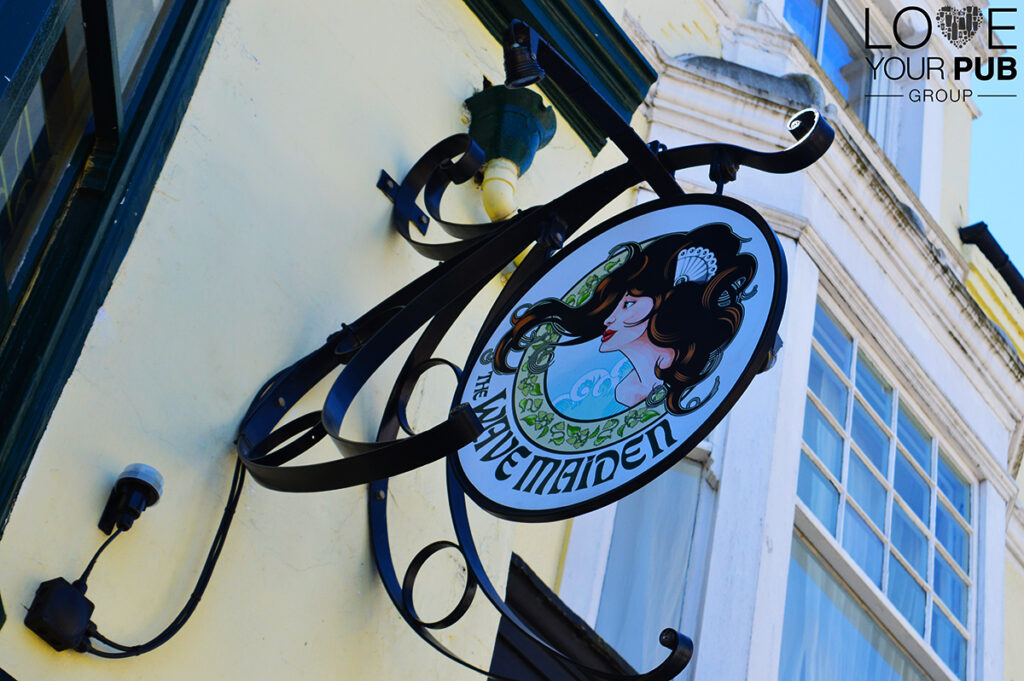 Love comedy events in Hampshire ? You’re in luck as the Boutique Comedy Club are hosting a ticketed evening at Wave Maiden Southsea on Thursday with November headliner Absurdist John Kearns –  winner of 2014 Foster’s Edinburgh Comedy Award, a year after being named best newcomer – the first act to achieve that in two consecutive years.

He was also nominated for the Barry Award at the Melbourne Comedy Festival in 2014 and 2015; as well as for the breakthrough award and best sketch, character or improv act in the 2014 Chortle Awards. He starred in BBC Three’s ‘Top Coppers’ and has appeared on Channel 4’s ‘8 out of 10 cats does countdown’ in dictionary corner.

“one of the most riveting comedians at work today” – The Telegraph

The evening starts at 8pm until 11pm on Thursday the 9th of November  and supporting him will be local, delightful acts; Lucy Bee, Duncan Adam and Jake Young.

All MC’d by Sunjai Arif

Get your tickets today: http://www.wegottickets.com/event/420281

To View The Wave Maiden Southsea Full Profile Please Click On The Link Below :

Restaurants In Southsea – Celebrate Your Birthday At The Chambers !