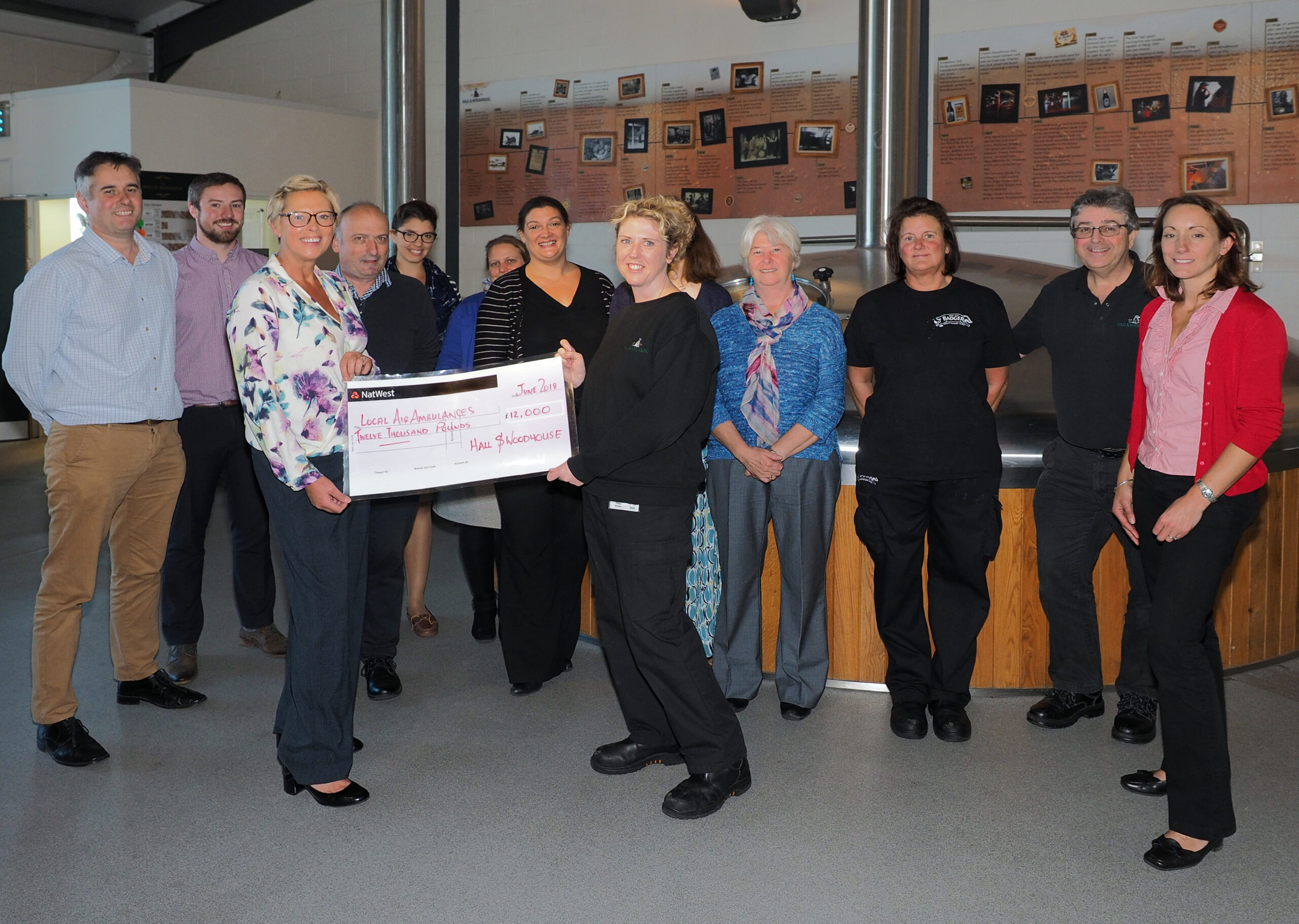 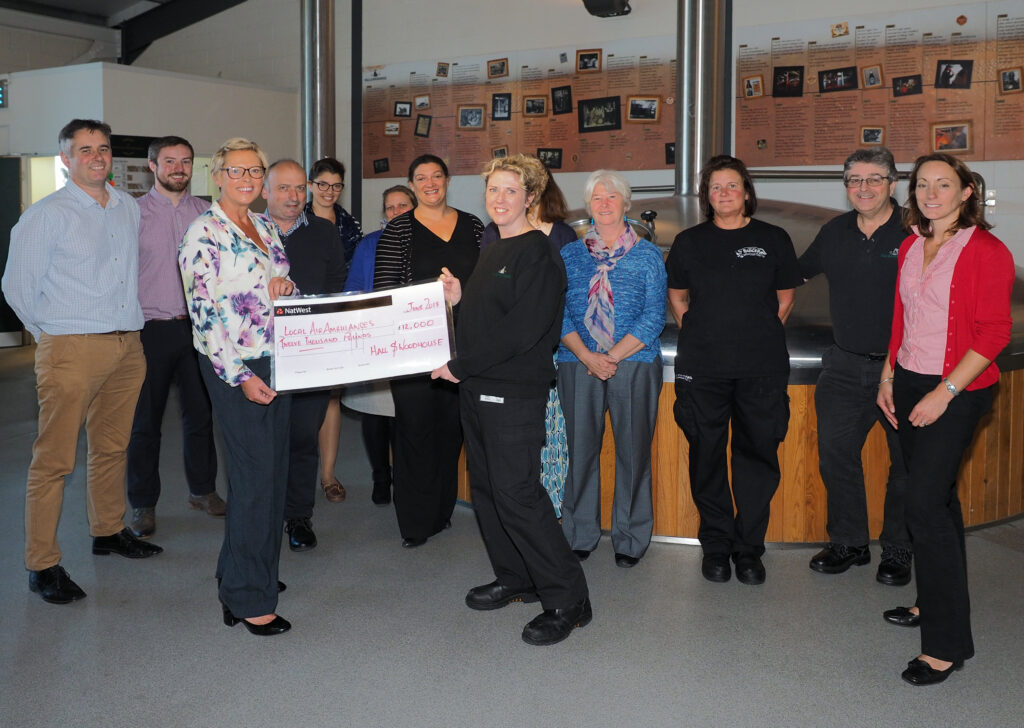 Dorset Brewers Hall & Woodhouse has raised £11,500 for the local Air Ambulance charities, by encouraging members of the public to champion local brewers at its annual Dorset Beer Festival.
Held at Hall & Woodhouse’s Brewery in Blandford, the leading independent family-owned Dorset brewer attracted 1,400 people to the popular festival. Since the festival began in 2013 it has raised over £40,000 for local charities including MacmillanCancer Support, Blandford Opportunity Group, Alzheimer’s Society, Teddy20 and Together for Short Lives. 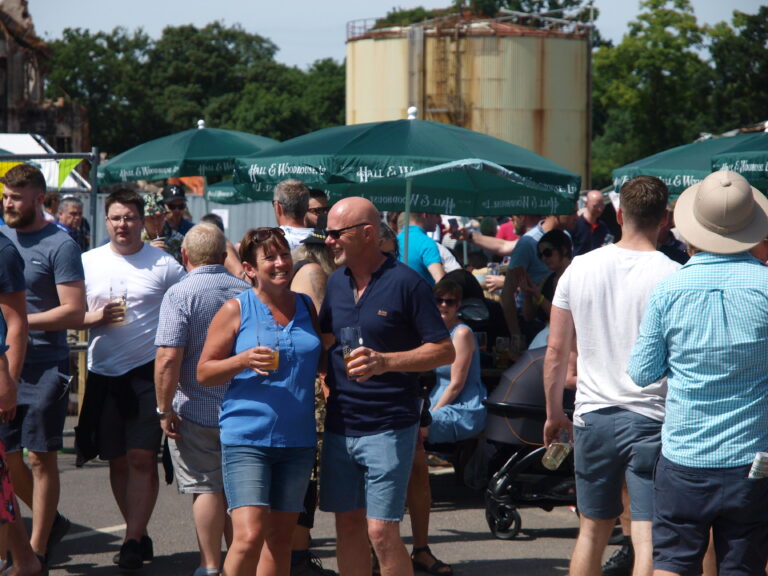 The festival is an opportunity to celebrate the local brewers based in the county, while raising money for charity. Showcasing over 50 different beers and ciders, the event supports local craft breweries and cider makers, as well as the brewer’s own Badger Beer. Brewhouse & Kitchen, Timothy Taylor’s and Thatchers were amongst some of the other brewers at this year’s festival. 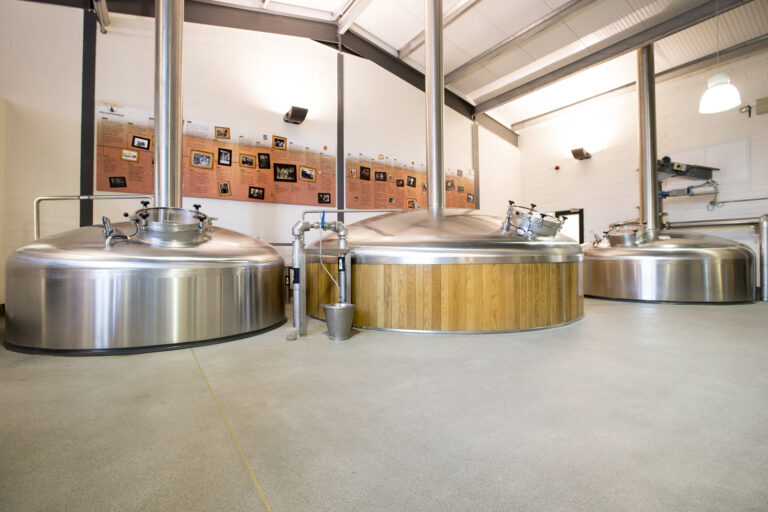 Toby Heasman, Head Brewer at Hall & Woodhouse, said: “We couldn’t have asked for better weather this year and we would like to thank everyone who came along on the day to not only support local brewing, but also our local charities. “It was fantastic to see members of all the family enjoying the various entertainments we provided from live music, to skittles and corn hole, to ‘find the badgers’ as well as face painting for all ages. Our new outdoor kitchen area, which served a variety of flatbread pizzas was also hugely popular.“A special mention needs to be made to all the team involved, as there was a total of 135 volunteers who helped make this day such a great success and we couldn’t do it without them. H&W is committed to growing the festival and we are already looking forward to next year.” 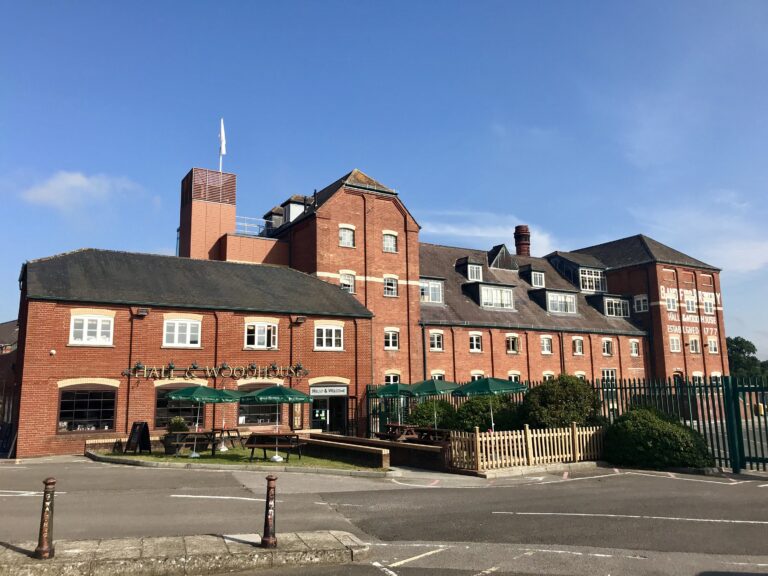 Above and beyond the festival, Hall & Woodhouse has raised more than £800,000 for charity over the past seven years through its different initiatives. As a company Hall & Woodhouse is committed to supporting the local community across the south of England and is always looking for new ways to give back to its guests.

Local Pubs In Fratton – Head To The Newcome Arms Portsmouth For All Your Live Sport This Week!

1 Mar 2018
Previous Post
Pubs With Rooms In Hampshire – The Running Horse – Boutique Rooms and Beautiful Food!
Next Post
Steakhouses In Hampshire – Porterhouse Winchester Have Weekday Specials You Do Not Want To Miss !