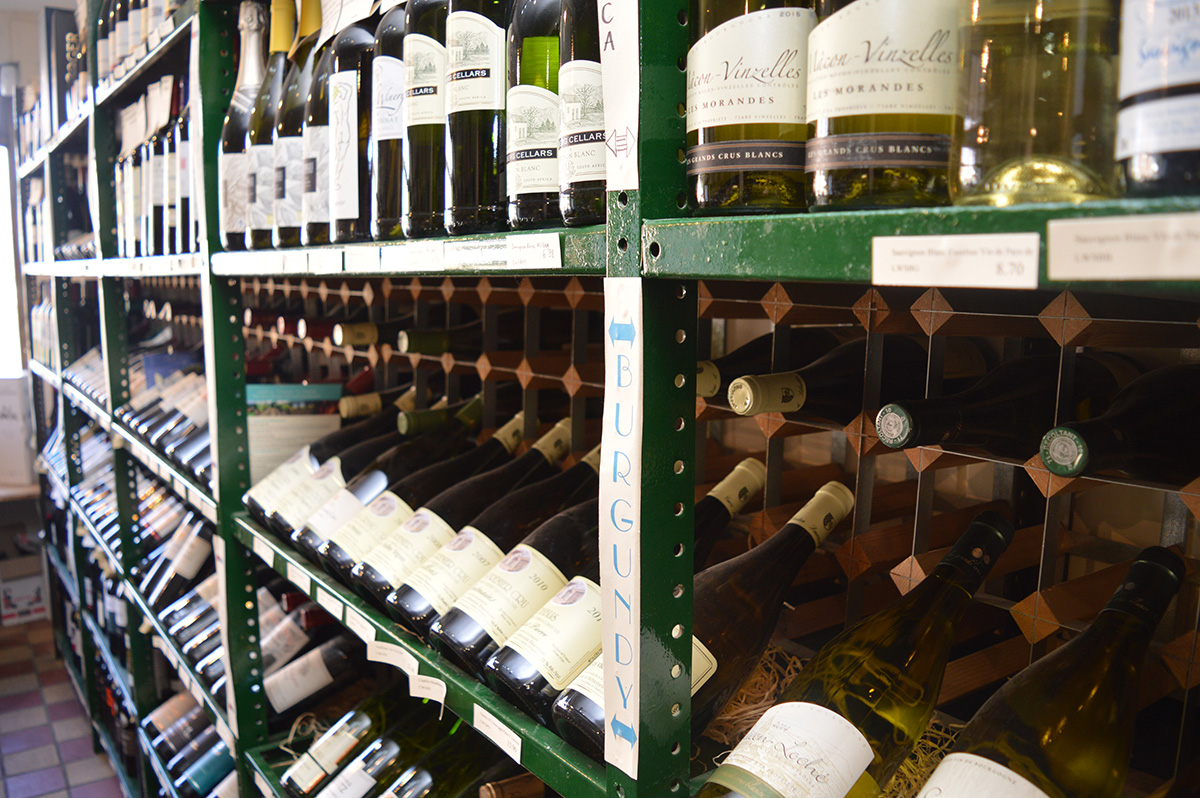 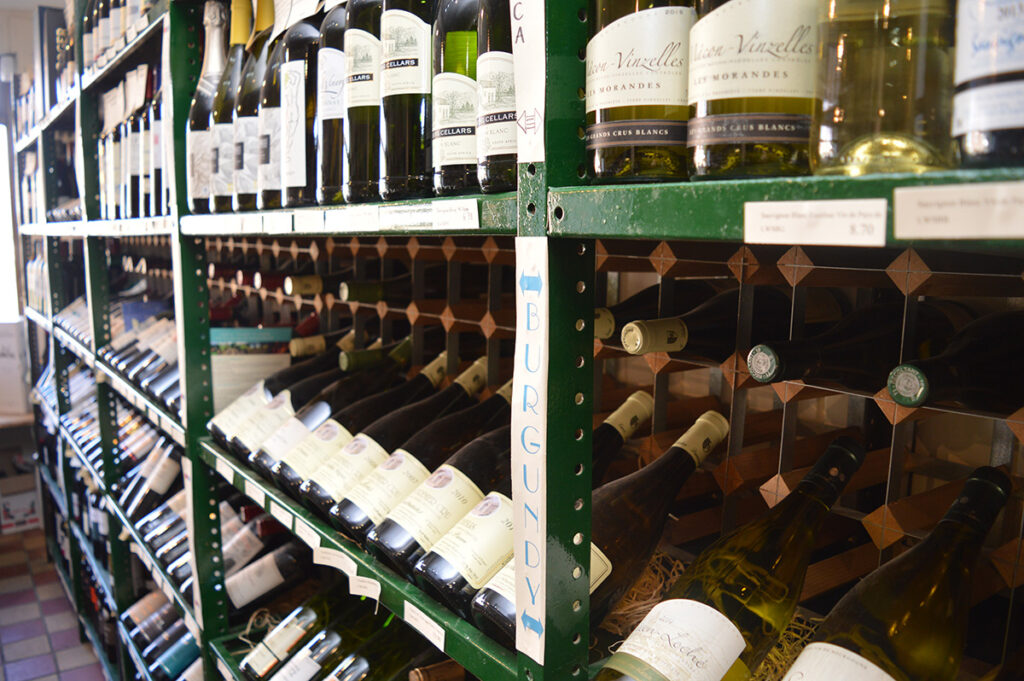 Are you looking for local Drink Suppliers In Hampshire ? Look no further because we have partnered with the fantastic Portal, Dingwall & Norris !  Our friends at Portal, Dingwell & Norris have some great wines available which are perfect for the weather we are getting! 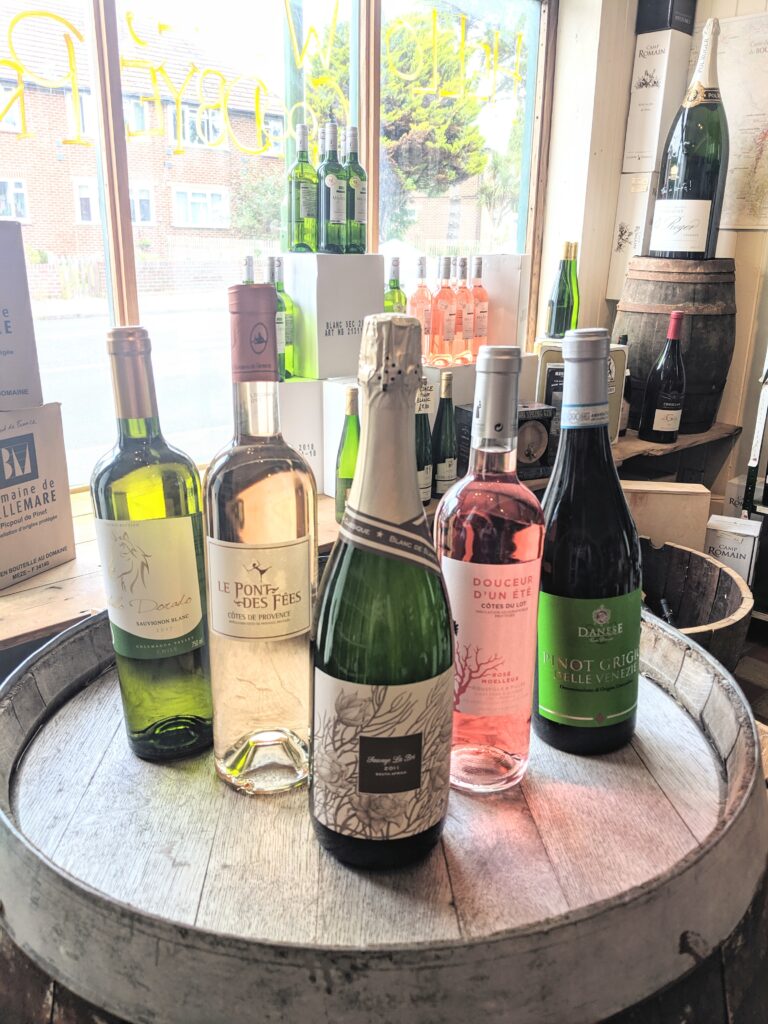 Portal, Dingwall & Norris supply the trade and the public alike with great sort after and rare wines spirits and beers from Scotland to South Africa and all in-between. Something slightly closer to their south coast home is a local GIN and RUM from Portsmouth Distillery.

Who are PDN Wines 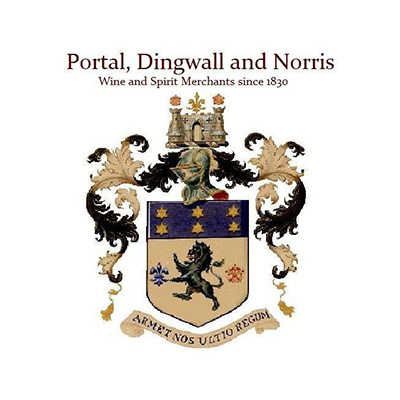