Eating Out In Portsmouth – The Ship And Castle – 7 Day Carvery And Burger Thursday! 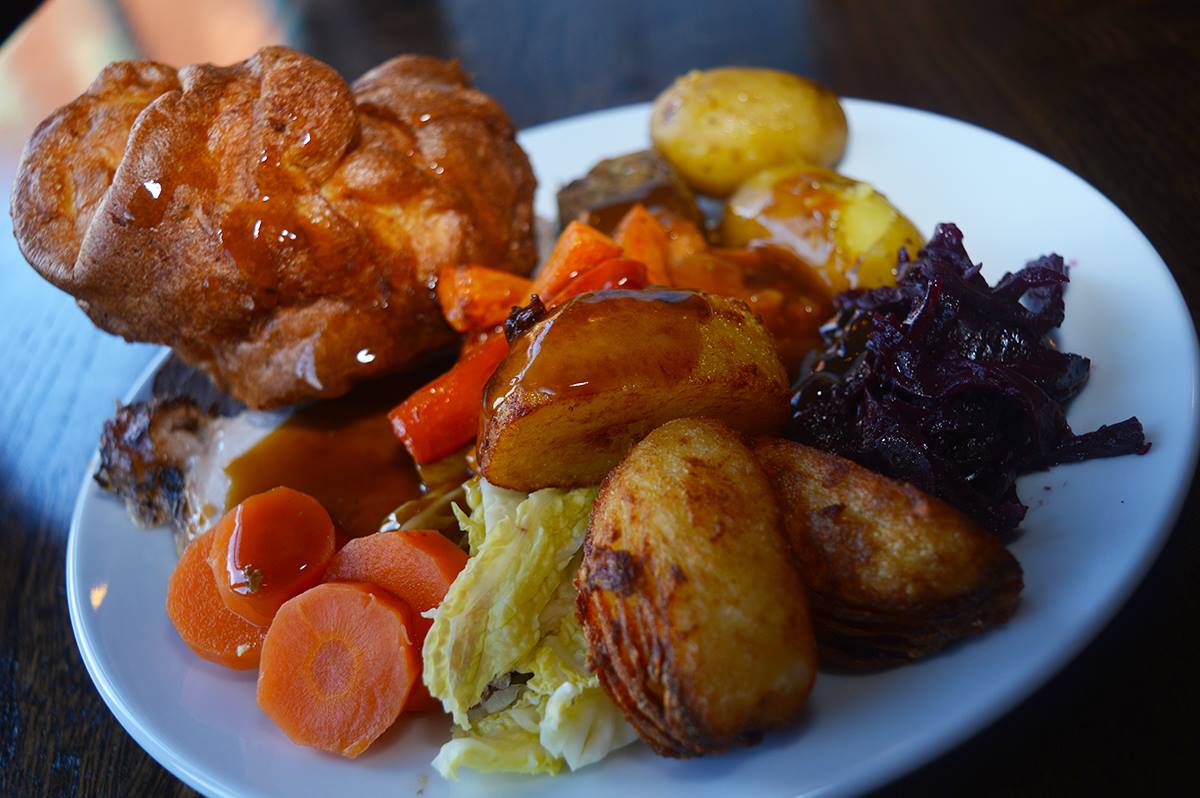 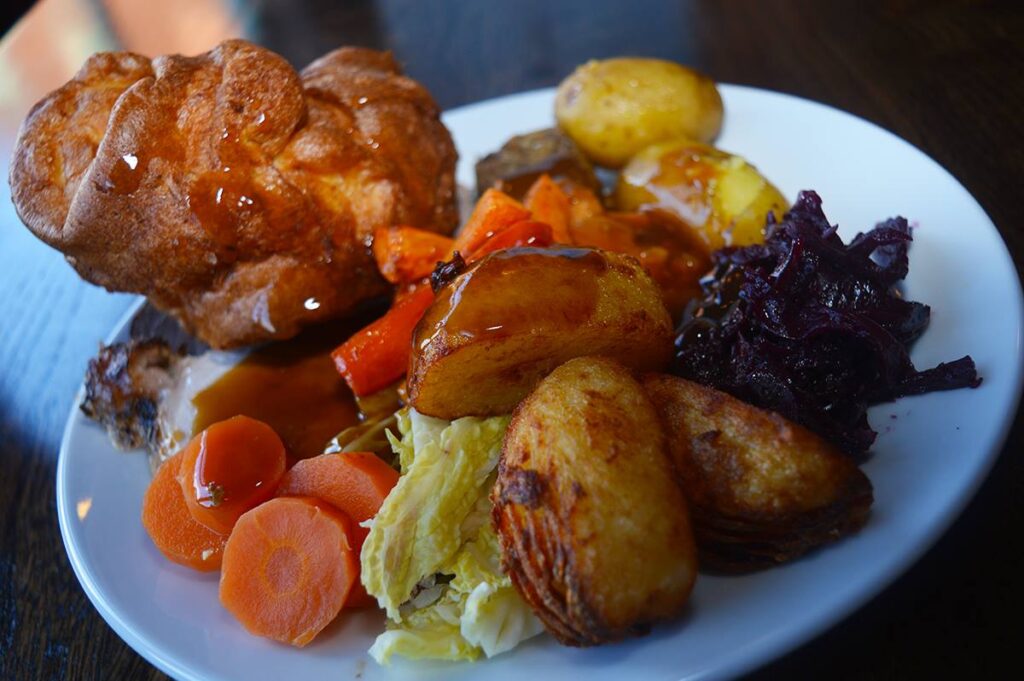 Enjoying a family day out & feeling hungry? Then you must be thinking about eating out in Portsmouth so make tracks to The Ship and Castle and enjoy their 7 Day Carvery. Think crispy golden potatoes , fluffy Yorkshire Puddings and lashings of gravy – how could you resist! 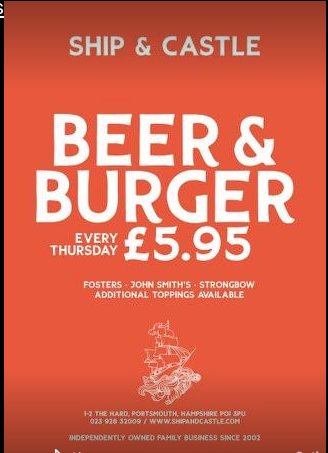 Sunday Lunch In Southsea – The Florence Arms Southsea Are Still Taking Bookings For Sundays In July!

Best Bars In Salisbury – Get A Complimentary Drink At Caboose !

Pubs For Valentines Day In Havant – Dine At The Wheelwright’s Arms !

10 Feb at 12:36 PM
Previous Post
Dog Friendly Pubs In Portsmouth – The Pelham Arms – The Local Where Even Your Pooch Is Welcome!
Next Post
Live Music At West Sussex Pubs – The Bear Horsham – Enjoy A Music Filled Week At Your Local!