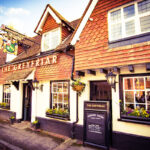 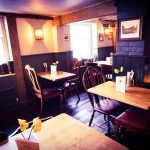 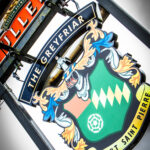 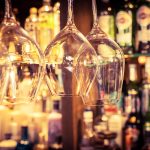 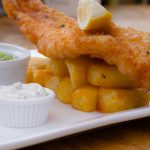 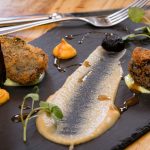 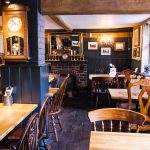 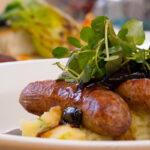 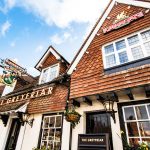 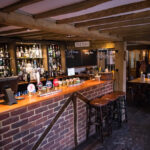 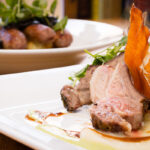 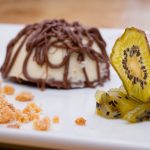 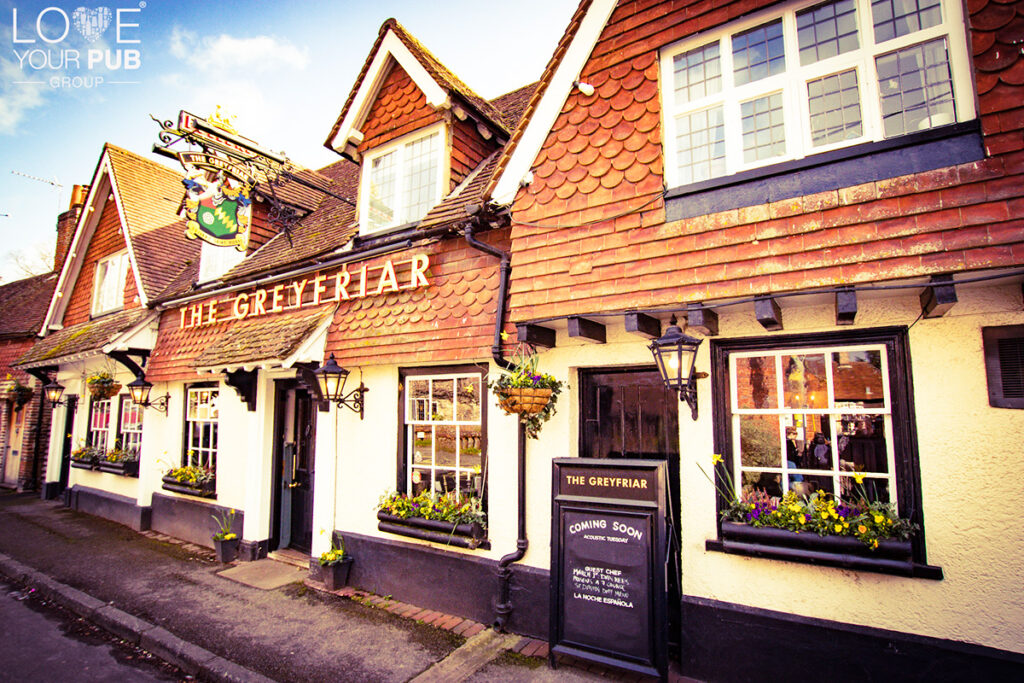 Welcome to The Greyfriar Chawton

We have invited selected local artists to exhibit their works in our private dining room. Situated on the first floor the ‘Gallery’ can be booked for larger groups of diners, who would like a more private setting. The art on display is available for purchase.

Simon, Norma, Iago and Gringo the lurcher, welcome you to The Greyfriar Chawton .

Simon has worked in the hospitality industry since 1991. As a restaurant manager he ran the front of house at London’s first Michelin starred Indian restaurant, Benares and at Park Lane’s Grosvenor House.

Norma is from Galicia in north west Spain. A practicing veterinary surgeon, Norma brings her love of Galician food, art and design, fun dining for all the family and a generous spoonful of business acumen to the partnership. All while looking after Iago and keeping Gringo out of trouble.

Simon and Norma shared a dream of owning and running a ‘proper’ country pub, that sold great food. In September 2017, they sold their house in London and secured the lease on The Greyfriar Chawton . Today having invested in its future, the pub offers everything they dreamt of including a warm friendly atmosphere, great ales, an unrivalled range of beverages, innovative flavour packed dishes made from local ingredients and traditional pub classics cooked to perfection.

The Greyfriar Chawton In The Press…