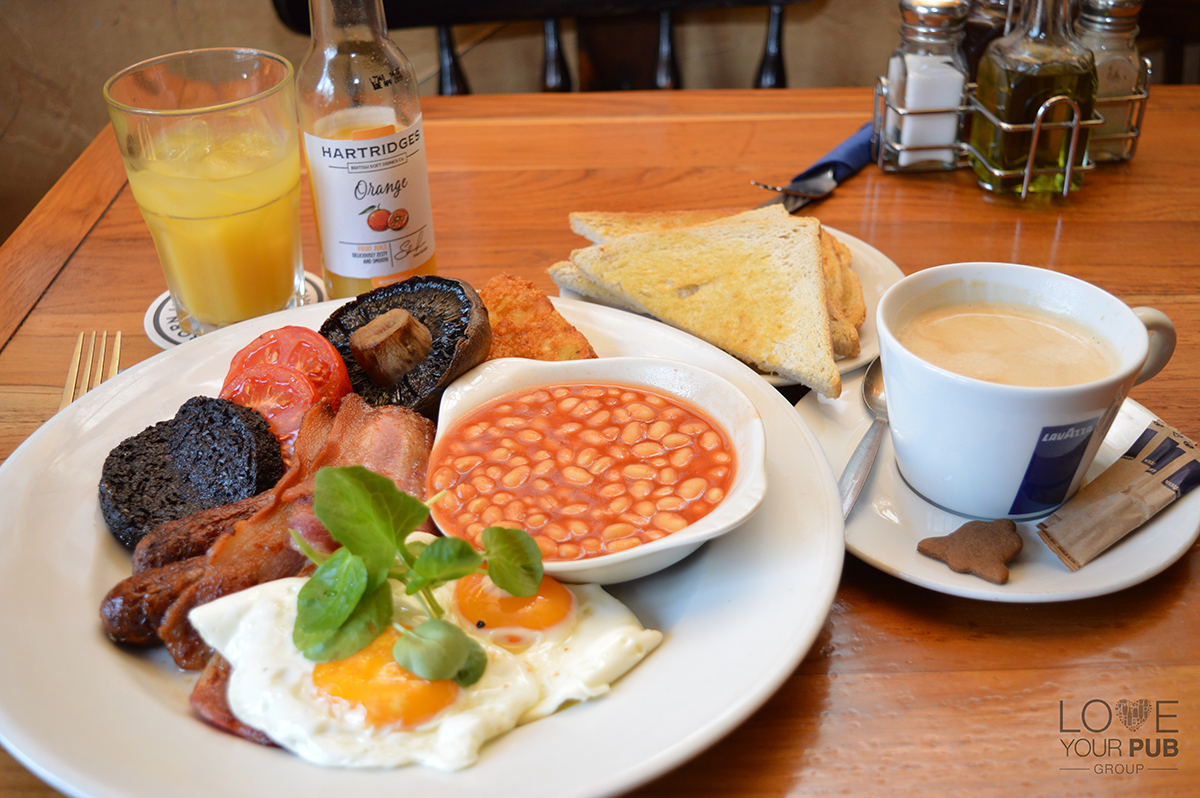 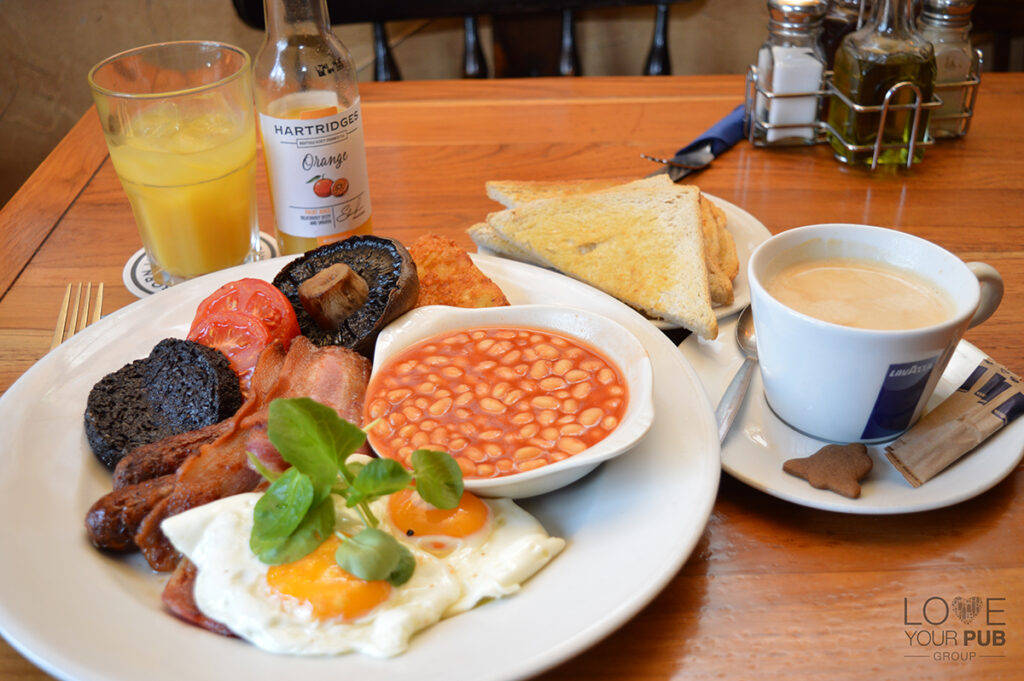 Set yourself up for a winning day at The Goodwood Revival and take a pit stop at one of the best Hampshire pubs by joining them for Breakfast at The Blue Bell Inn Emsworth. 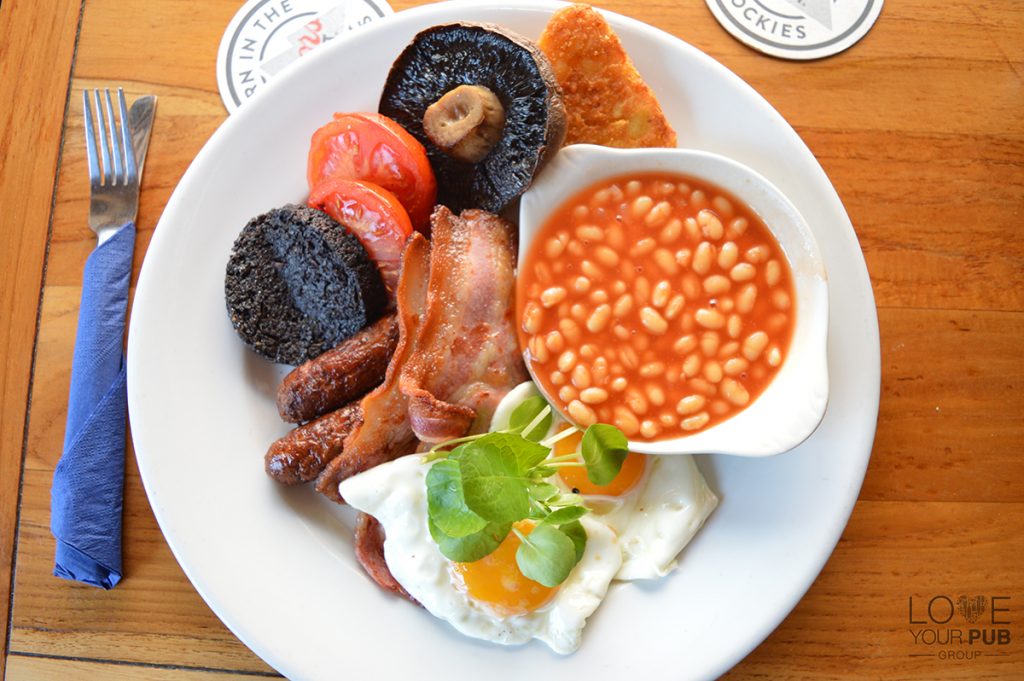 Step back in time and embrace the Goodwood Revival as it returns for its 20th year. Goodwood has long been associated with motor sport and it was the dream of the current Duke of Richmond to reopen the famous motor circuit after its closure by his grandfather in 1966. The Revival has since become one of the biggest historic motorsport events in the world and the only one to be staged entirely in period dress. With the event taking place just down the road it’s great to see so many fantastic vehicles in the local area around Emsworth.

This year is particularly thrilling as the Blue Bell is involved directly via the sponsorship of one of the most famous race cars at the circuit. Carrying the registration ‘BUY 1’, this particular Jaguar Mk 1 was one of only four built specifically for the 1959 production saloon car race series by the factory, and it is the only one remaining. Originally raced by Roy Salvadori and Peter Sargeant in the British Saloon Car Championship entered by Coombs of Guildford, in 1962 it was bought by Gordon Williams who also raced it followed by his son Tony Williams. After Tony drove it in the first revival event in 1998, Grant Williams took over the baton in 1999 and continues the Williams racing name as the 3rd generation to drive the car. This has yielded 5 wins in the St Marys trophy and a top 3 finish each time he’s entered; this year Grant will be competing in the Jack Sears Trophy race celebrating 60 years of British Touring Cars. If you’re heading for the Goodwood Revival this year keep an eye out for ‘BUY 1’ – it should be somewhere near the front of the grid we hope and the Blue Bell is extremely proud to be sponsoring Grant Williams in 2018. Follow Grant on Instagram @grantwilliamsracing

To view The Blue Bell Inn Emsworth full profile please click on the link below:

Pubs In Emsworth – A Warm Welcome At The Blue Bell !

Admiral Taverns Invest £320,000 To Re Open The Borough Arms Lymington !

Pubs To Let In Chirk – The Bridge Inn Is Available Now !