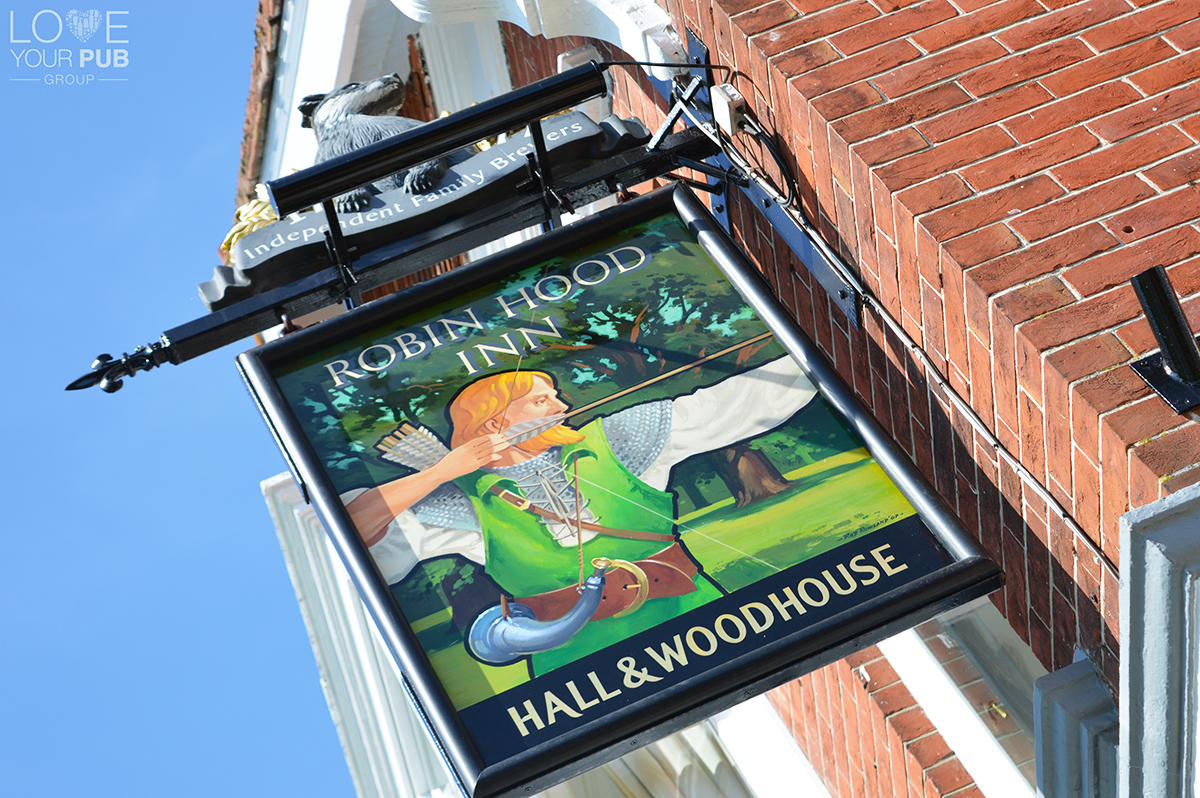 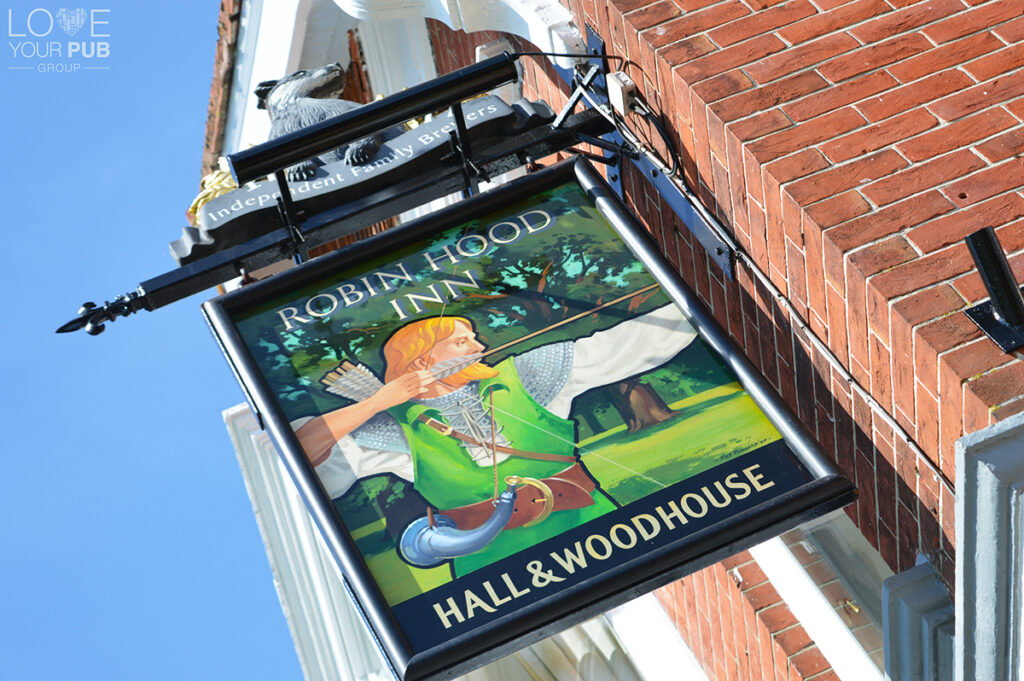 If you’re a rugby fan you’ll be looking for Hampshire Pubs to watch The Six Nations, why not swing by The Robin Hood Rowlands Castle to watch live coverage on two screens of all the games starting this Friday 1st February and throughout the tournament. 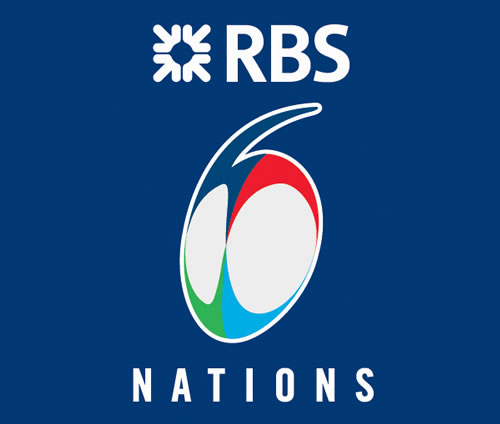 The Six Nations tournament will once again see England, France, Ireland, Italy, Scotland and Wales fight it out over six weeks of fabulous rugby union.

Live coverage of all the games can be watched on two screens starting this Friday with France v Wales from 8.00pm at The Robin Hood Rowlands Castle 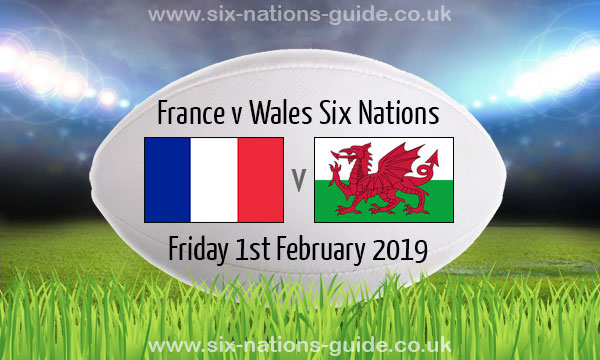 Looking to spoil the lady in your life this coming Mothers Day ? You won’t be disappointed at The Robin Hood Rowlands who not not only offer a lovely menu but also a warm welcome to their delightful country pub.

Call today for further details and to reserve that table for Mothering Sunday on the 31st of March :

Book Now To Reserve A Table For Mothering Sunday !

Why not grab a meal whilst watching one of the six Nations games at The Robin Hood Rowlands Castle ?

The Robin Hood Inn Rowlands Castle is situated in the quaint village of Rowland’s Castle in Hampshire, on the border with West Sussex. Rowland’s Castle is known for its large village green and railway station which is on the London to Portsmouth line. The village is popular with walkers and cyclists as a point just off the South Downs National Park and neighbouring The Stansted Estate.

The Robin Hood Inn Rowlands Castle  is an ideal base for tourists visiting Portsmouth, Chichester and nearby Emsworth. A traditional real ale pub which has a menu that has been carefully created to include a variety of pub favourites. Also available is comfortable accommodation, tastefully decorated and reasonably priced.

We look forward to welcoming you soon!

Why not Come and stay at The Robin Hood Inn Rowlands Castle and choose from one of our six en-suite rooms. We have six double rooms, two of which can change to twin rooms and a large double which can also be used as a family room. 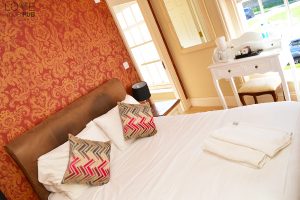 All rooms are tastefully decorated, clean and offer flat screen televisions with freeview. There are tea and coffee making facilities, free Wi-Fi and complimentary mineral water. Hairdryer, iron and ironing board available on request.

Pubs To Let In Derbyshire – The Cobbles Is Available Now !

3 Sep at 12:54 PM
Previous Post
Hampshire Restaurant Deal Not To Miss At Sant Yago Southsea !
Next Post
Pubs To Let In Hampshire – The Elephant And Castle Southampton – Great Kerb Appeal!