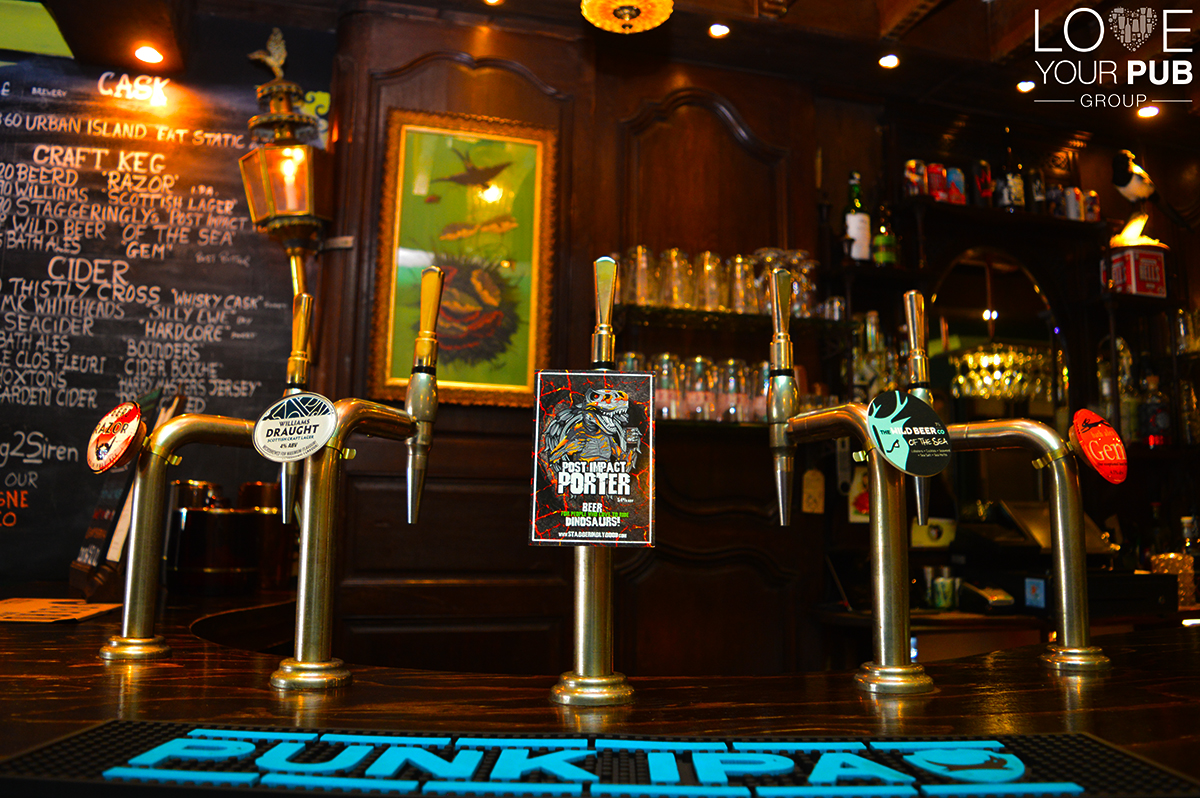 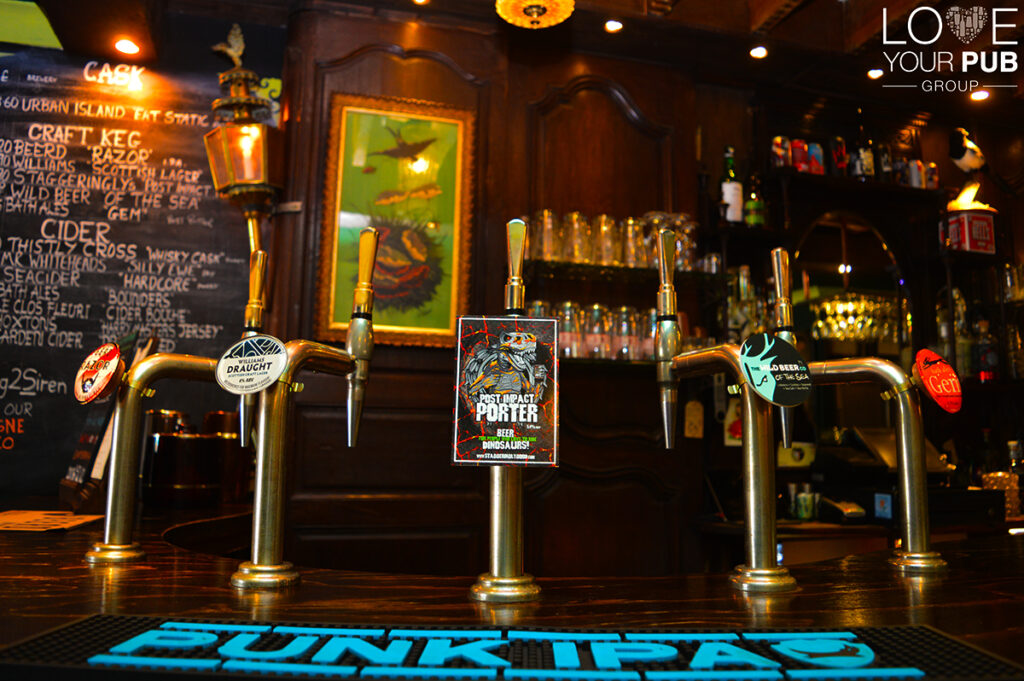 If you are looking for Hampshire restaurants with entertainment then end your search at The Wave Maiden Southsea and get your tickets for the monthly Boutique Comedy Club. This Thursday from 7pm until 10.30pm  it’s  stand up comedy from Suzi Ruffell as seen on Channel 4, E4, BBC3, Comedy Central, Dave and heard on BBC Radio4.

Suzi’s innovative style captivates audiences with her engrossing tales of social ineptitude. Lauded as ‘a real stand up gem’ by The Guardian, this young independent woman celebrates her working class roots with a sideways look at the world. Regarded as one of best up and coming acts on the circuit Suzi is in constant demand at clubs and theatres across Britain. Fast establishing herself on the live circuit supporting Alan Carr, Josh Widdicombe, Kevin Bridges and Romesh Ranganathan all over the country. 2017 saw her take her solo show ‘Common’ on a sell out tour around the UK.

Hampshire Restaurants With Entertainment – About The Wave Maiden Southsea :

To View The Wave Maiden Southsea Full Profile Please Click On The Link Below :

Pubs For Easter In Surrey – Enjoy The Long Weekend At The Swan Inn Chiddingfold !

Pubs With Food In Southsea – Visit The Florence Arms !