Hopback Brewery Release Hopfest 4.5% For August 2018 – Why Not Place Your Order Today !

Our friends at Hopback Brewery in Wiltshire have launched a new seasonal favourite perfect for August 2018 ! 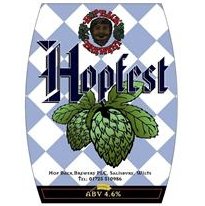 How you can purchase these brands in the trade 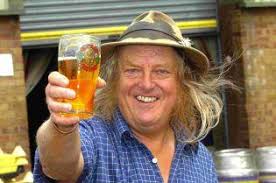 Crop Circle at 4.2% which has been accredited gluten-free by Coeliac UK, and