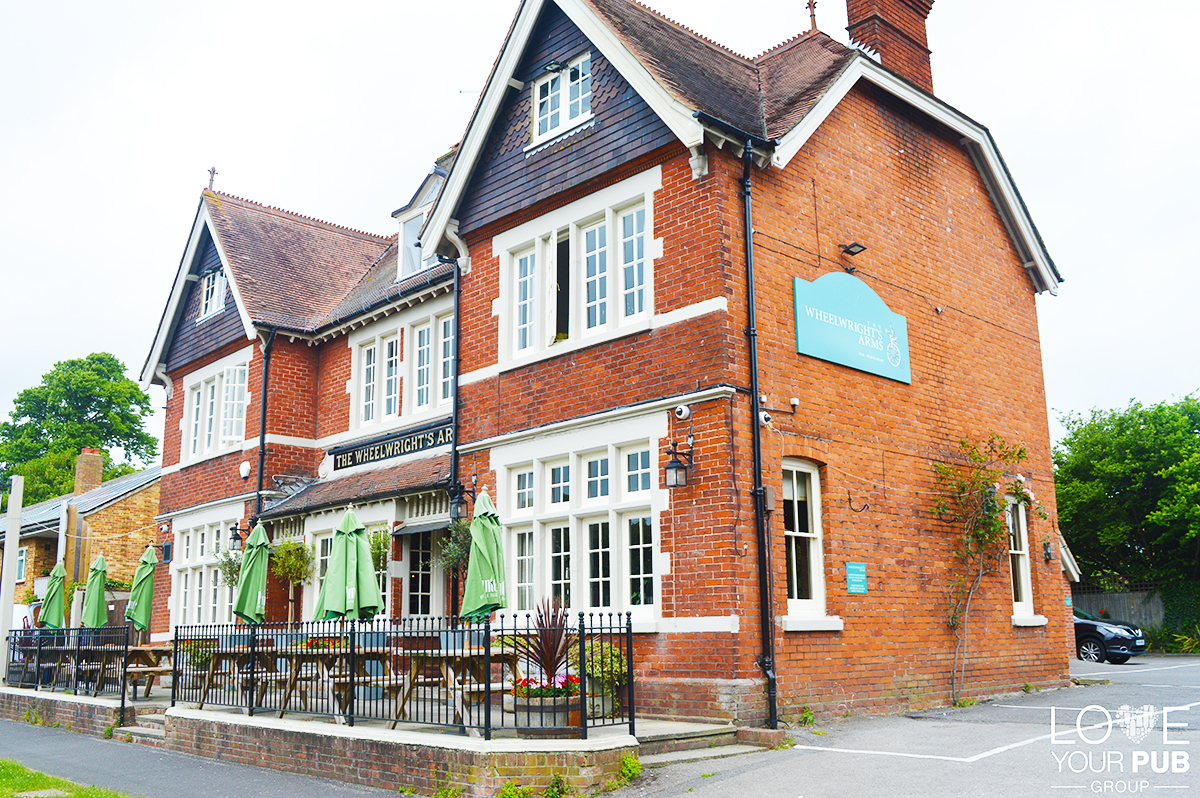 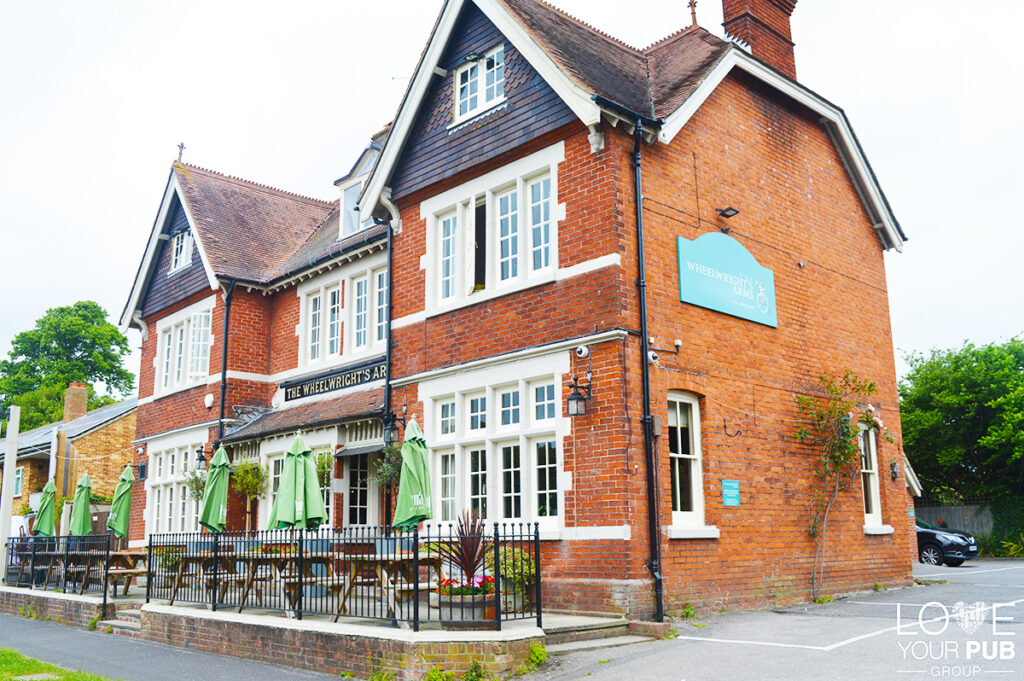 The Wheelwrights Arms are happy to announce that they will be showing both the UEFA Europa League final and the UEFA Champions League final live on BT Sport.

The last showpiece finals to end the season in style as 4 of Englands biggest clubs battle it out for glory, 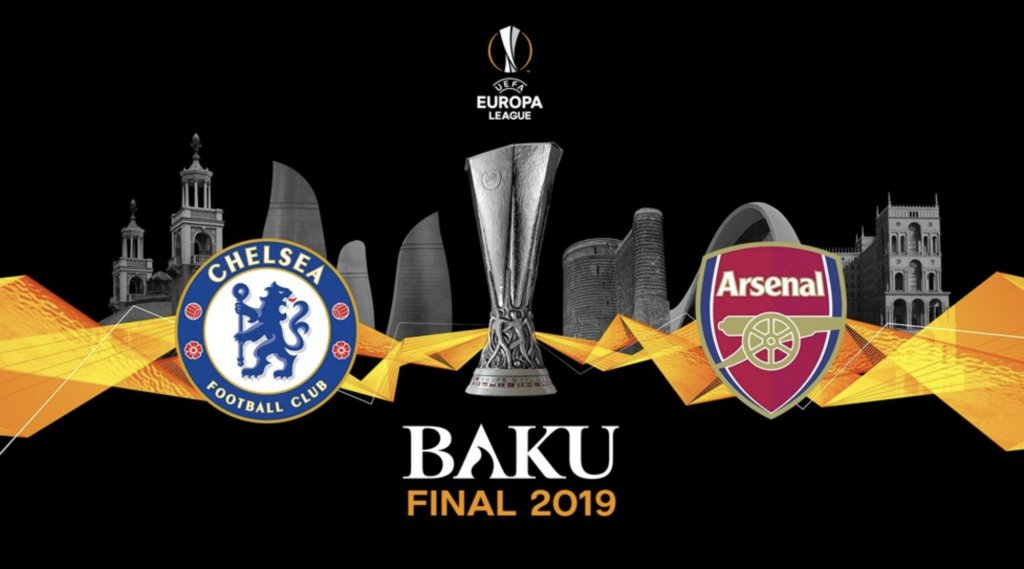 With all the finalists coming from, for the first time ever, the same country, it is just a question of where in England the trophies will be heading back to.

Enjoy the games with friends and have a look at the fantastic menu with food choices for all palates. The WheelWrights Arms also have a great selection of ales, beers, wines and spirits to complement all meals 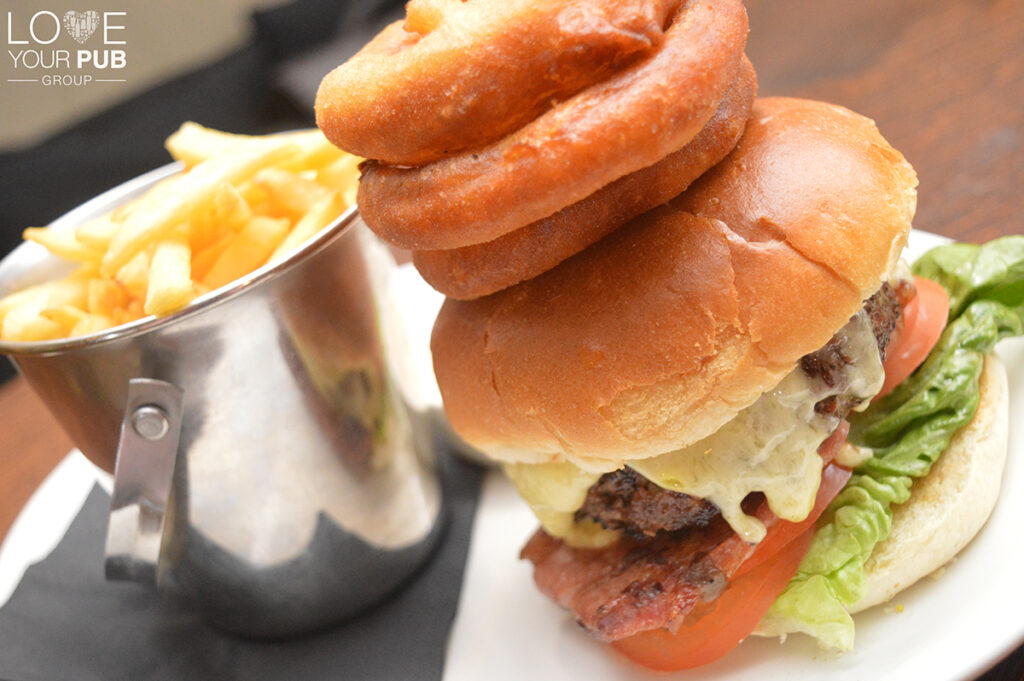 The Wheelwrights Arms offers fabulous food and superb real ales, including those from our own Upham Brewery, and we’re delighted by the reception we’ve received from visitors to the area and the people of the locality we serve. The team always want to make sure The Wheelwright’s is at the heart of the community – like a good pub should be. 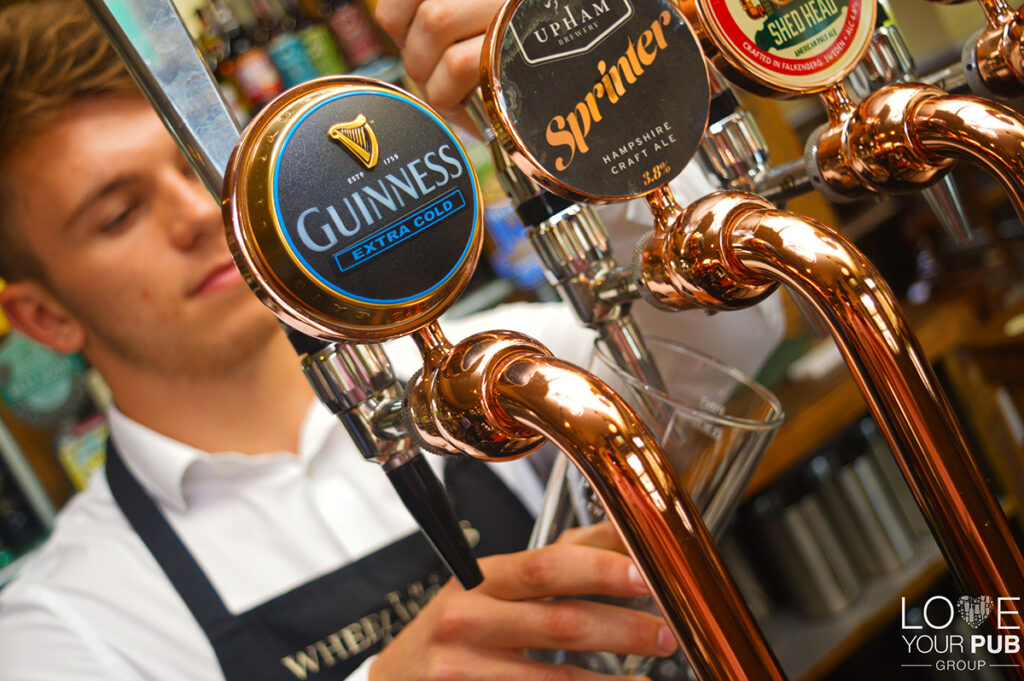 The pub is conveniently situated on Emsworth Road in Havant, Hampshire and has a large free car park for our guests. Wheelwrights Arms is easily accessible from the main A27 south coast road linking Southampton, Portsmouth and Chichester and just a short drive from the M27 and A3(M). The mainline train station is just a 5 minute walk away.

The pub is very dog friendly, so why not pop into The Wheelwrights Arms Havant for a delicious pint or a hearty meal after you’ve taken the dogs on one of the many walks on our doorstep? Check out the Hayling Billy Trail or Langstone Harbour.

They are just a short walk from The Spring Arts and Heritage Centre, a venue for many great music, theatre and comedy events. Pubs In Southsea – Festive Drinks At The Florence Arms !