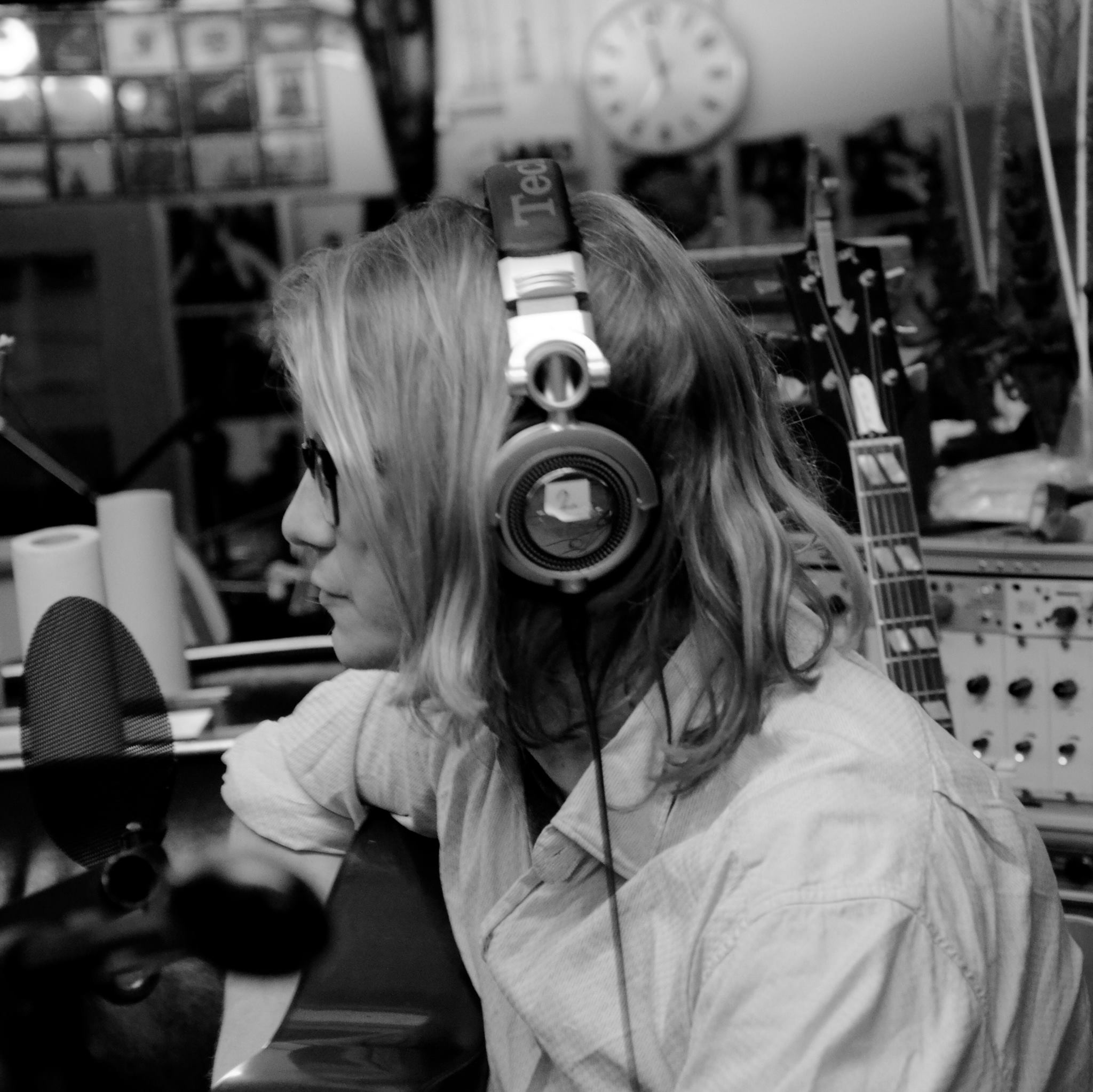 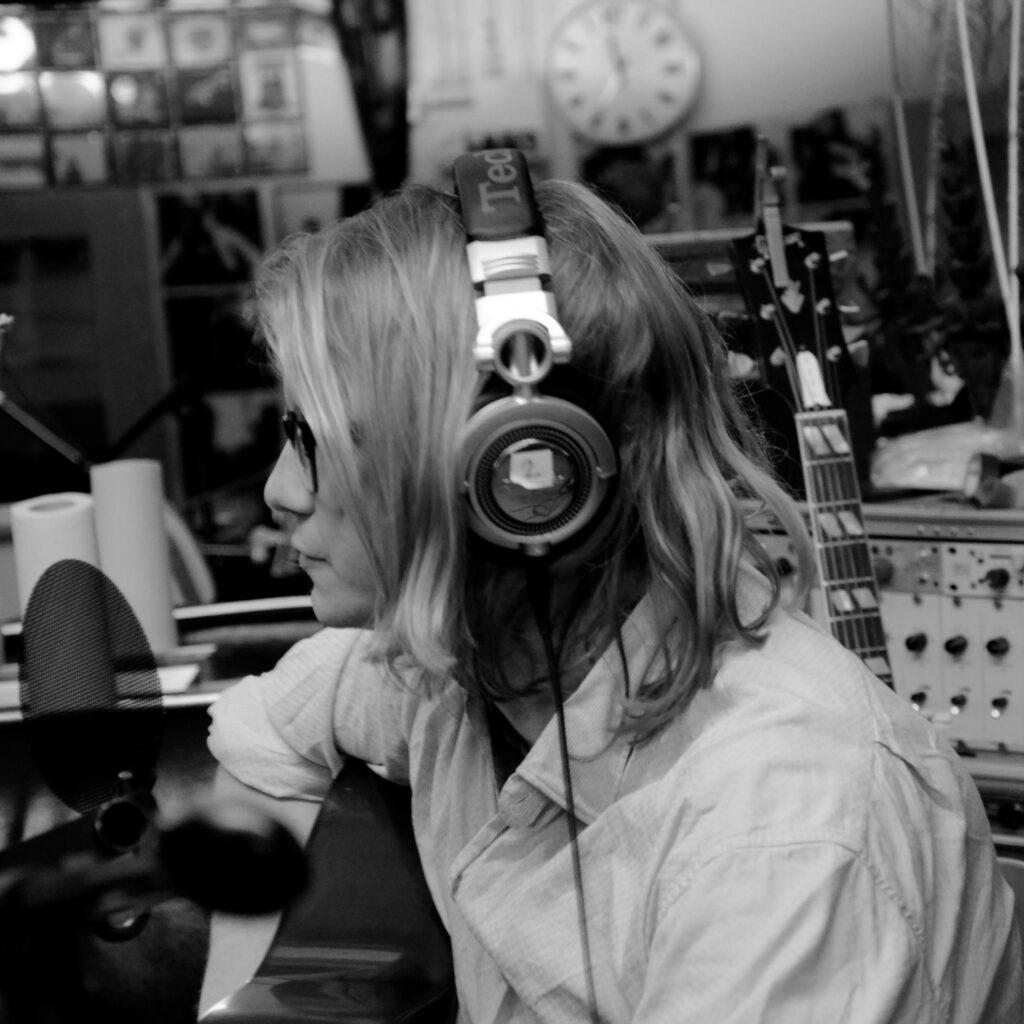 “MATT IS A BRITISH SINGER-SONGWRITER AND MUSICIAN, WHO CAME TO PROMINENCE AS ONE OF THE FOUNDER MEMBERS OF INDIE-FOLK BAND NOAH AND THE WHALE, AND FOR FRONTING ROCK’N’ROLL BAND LITTLE MAMMOTHS.” 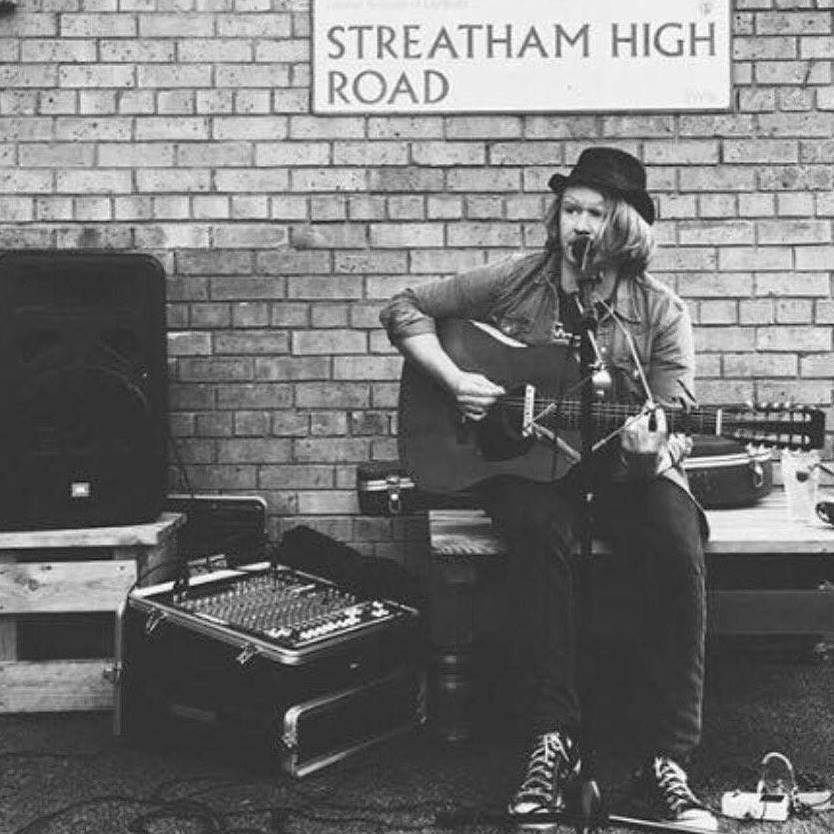 “WHEN NOT ON TOUR, MATT GIGS CONSTANTLY, SOLO AND WITH MEMBERS OF HIS BAND, THE DELUSIONAL VANITY PROJECT – MADE UP OF MEMBERS OF NOAH AND THE WHALE, MUMFORD AND SONS AND TOM FIGGINS. “SONGS FOR AN EMPTY ROOM” WAS RECORDED IN 2005, CUT LIVE IN 2 DAYS WITH THE D.V.P.

SINCE THE RELEASE OF LITTLE MAMMOTHS’ DEBUT ALBUM “PHANTOM DREAMS” IN SEP 2016, MATT IS WORKING TOWARDS THE BANDS’ SECOND ALBUM AND ALSO HIS FIRST SOLO STUDIO RELEASE, BOTH SET TO BE RECORDED EARLY NEXT YEAR.” 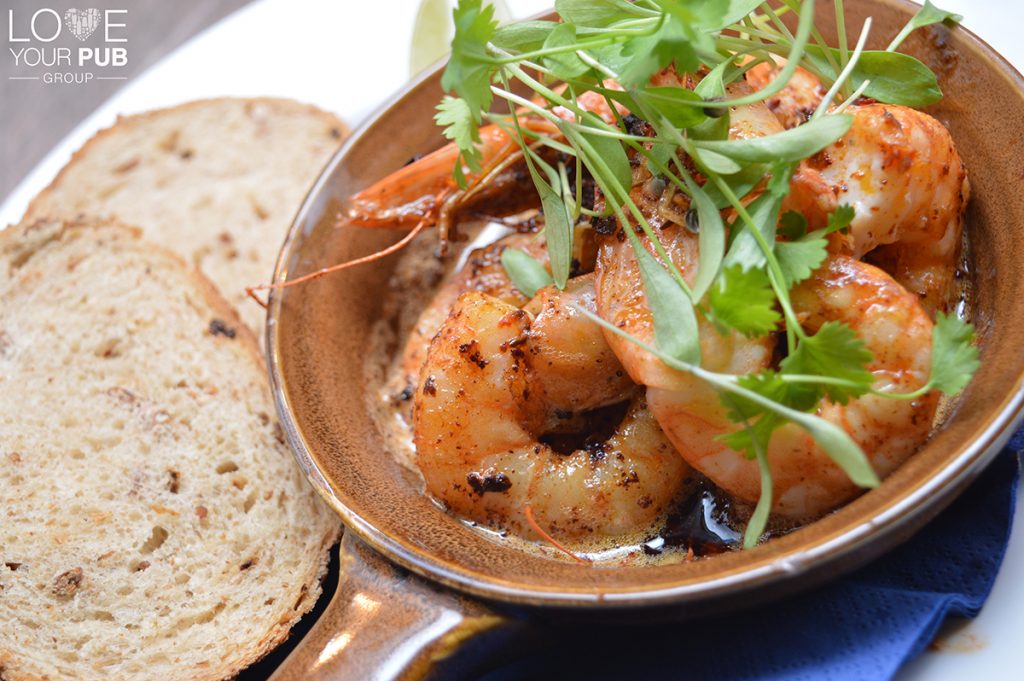 Originally known as The Brewery Tap, it was owned by Mr Hipkin who also owned the brewery at the rear of the pub.

The original Blue Bell was further down South Street Emsworth, and the building we have now was only rebuilt after the war.
It was moved in 1960 because it was blocking the entrance to the units behind.
When the brewery closed and the site was sold to Leslie Marsh he developed it a builders yard, and later various other industries such as Lewmar Marine.
After the war lorries and delivery trucks were getting bigger and they had difficulty turning from narrow South Street into the narrow entrance to the works.  So Leslie paid to have the Blue Bell demolished and built on the other side (northern) of the entrance, allowing him to widen the entrance to his yard.

Pubs To Lease – The Dolphin Kingsbridge Is Now Available To lease Via Love Your Pub !

Pubs For The Jubilee In Portsmouth – Join In The Fun At The Newcome Arms !