Live Music In Portsmouth – This Weekend At Marina Bar Southsea ! 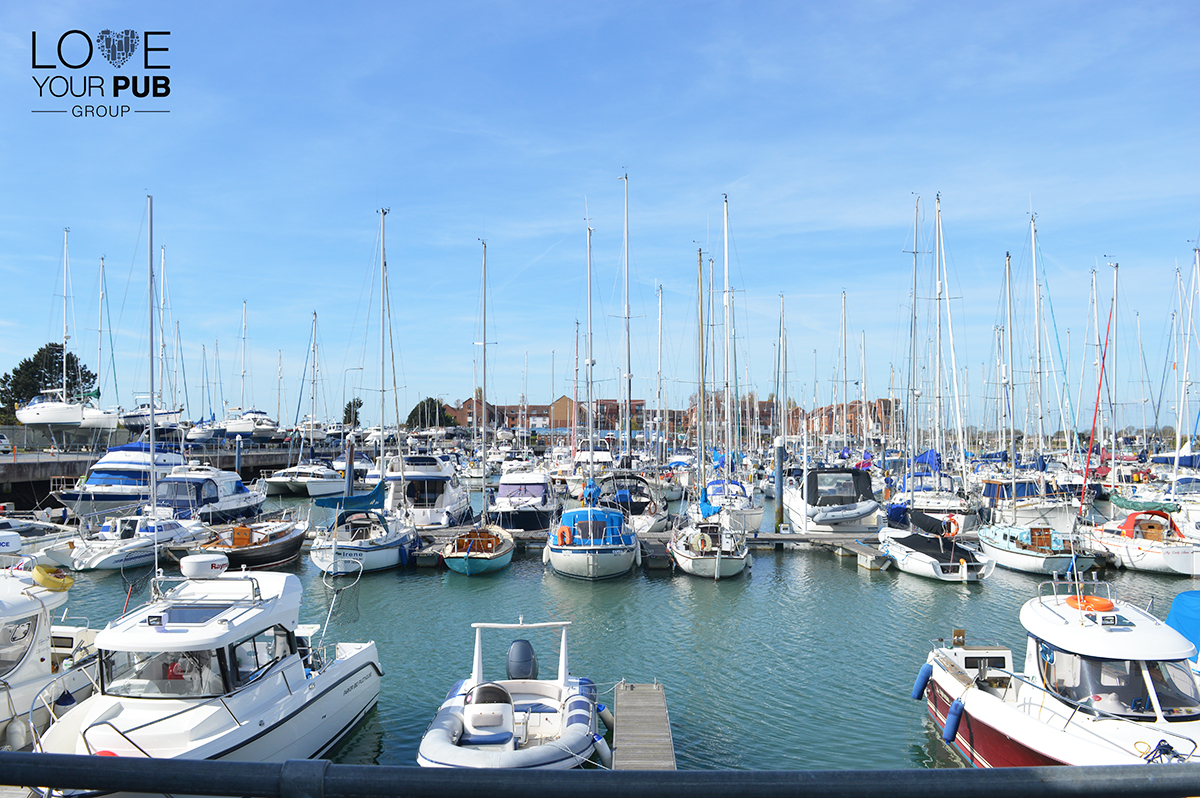 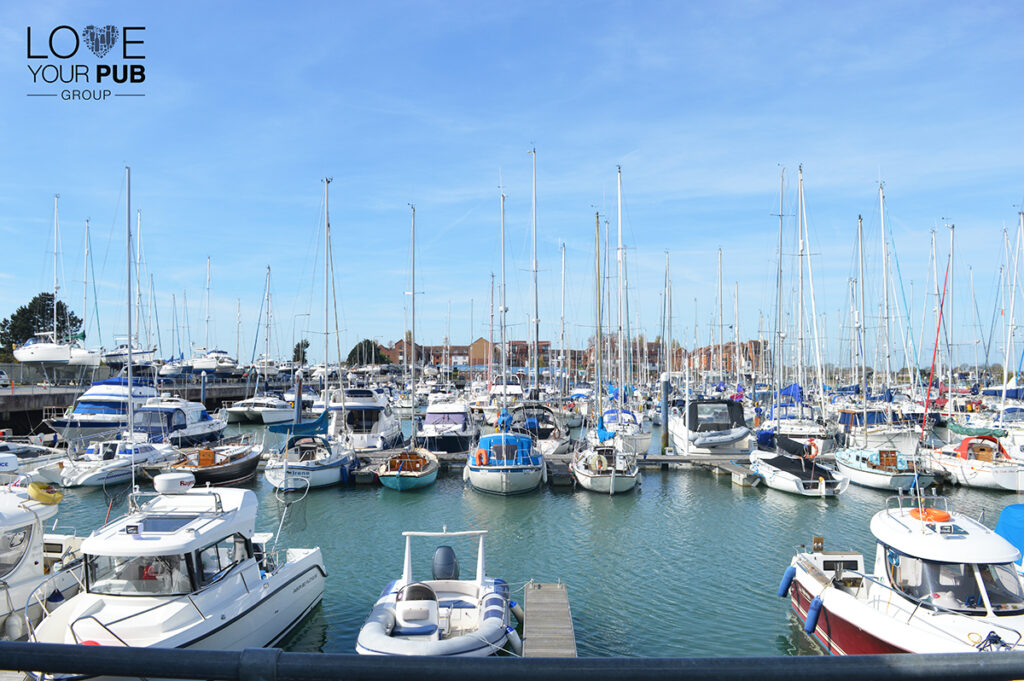 Over the summer period there is nothing better than enjoying the longer evenings, by the waterfront, listening to some live music in Portsmouth venue, The Marina Bar Southsea . With an array of performers already gracing the stage, next up is Ben Dlugokecki who will be singing this weekend.

So what can you expect?

With Victorious Festival, Isle of Wight Festival and Fratton Festival amongst the dates that Dlugokecki is performing, you know this is set to be an absolute banger of an evening.

Marina Bar is perfect if you want to sit back and watch the world go by in peace and tranquility.

Sourcing local ingredients from the likes of Bransbury Butchers, you’ll find freshly cooked food to order on the premises.

Katy specialises in catering for those with specialised dietary requirements so please just let the team know of any details.

The Marina Bar Southsea also have various other events throughout the summer.

Food is served up until 9pm every day at The Marina Bar Southsea !

To speak with the venue directly:

Hampshire Pubs For Mothers Day – The Duke Of Buckingham Old Portsmouth – Dining With Mum & Let Me Be Frank!

28 Mar 2019
Previous Post
Quirky Pubs In Southampton – The Frog And Frigate – You Know Where To Go This Weekend!
Next Post
Live Music In Hampshire – Tomorrow At The Rising Sun Clanfield !