Love Your Pub Welcome Working With Fullers Within Their Tenanted Pubs & With Pub Recruitment ! 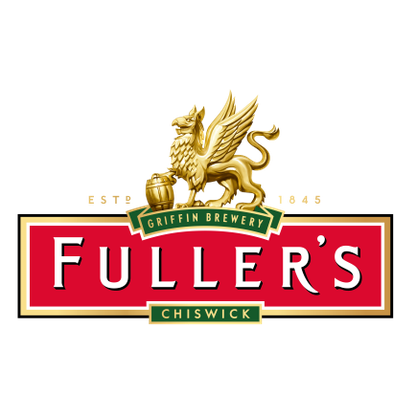 At Love Your Pub we are super proud to now be working with Fullers within some of their pubs within their tenanted estate as well as their recruitment team with pub tenancies across the South of England.

We look forward to supporting Fullers tenancies further with The Love Your Pub business model as well as working directly with Fullers recruitment team to help uncover quality tenants of the future !” 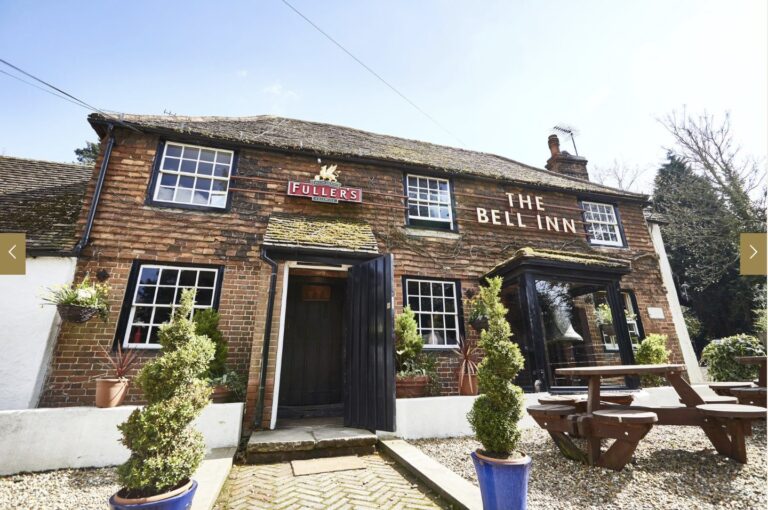 A story that’s been brewing for some time

Immortalised in the name of one of Fuller’s famous ales, 1845 is a year that will forever be synonymous with Fuller, Smith & Turner. It was then that the partnership papers between the three families were officially signed, marking the start of something very special for London’s pub and beer scene.

However, the Fuller’s story had been brewing long before then.

Beer and pub have played a role in this part of the capital for more than 350 years, dating back to the era of Oliver Cromwell. Back then, pubs were plentiful in number and, in addition, it was quite common for large households to brew their own beer.

In the late 1600s, one such private brewhouse was in the gardens of Bedford House on Chiswick Mall. Another, a far humbler concern, was operating nearby at the cottage of Thomas Urlin.

When Urlin died, the property passed to his widow and son-in-law, a gentleman named Thomas Mawson, who stepped in to take up the reigns as manager. It was he who laid the foundations for a major brewing enterprise – buying The George public house and two adjoining cottages for £70, then later snapping up the brewhouse on Bedford House too.

Thomas Mawson is still honoured today through The Mawson Arms, the pub located at the original brewery site.

The next notable owners of the brewery that became Fuller’s were John Thompson and David Roberts, whose six-year partnership suffered due to a series of legal wranglings. The duo predictably parted company in 1786 when Roberts left to join the Royal Household and Thompson soldiered on alone.

Eventually, the brewery passed to his sons, Douglas and Henry. It was under their stewardship in 1816 that the brewery first acquired the Griffin name and emblem that is synonymous with Fuller’s pubs. The Griffin had previously been the symbol of Meux and Reid’s Brewery in the aptly-named Liquorpond Street, but when that business collapsed, the Thompson brothers moved swiftly to snaffle the name.

The adoption of the Griffin is a decision that’s certainly stood the test of time, but other decisions by the pair were far less successful. Double dealings pertaining to mortgages led the brothers – and the brewery – to the brink of ruin. They needed investment, and fast.

The Thompson brothers invited Philip Wood, brother of London’s Lord Mayor, into the partnership, but Wood knew his money alone couldn’t save the company. He too looked elsewhere for help. It came from one John Fuller.

Fuller was a wealthy country gentleman and he jumped at the chance to come aboard, investing primarily on behalf of his son. He soon bought one of the Thompsons out and, within a couple of years, found himself the majority shareholder of the brewery and its associated pubs, some of which we still own today.

In 1839, John Fuller died and passed control to his son, John Bird Fuller. The younger Fuller moved quickly to make his mark, and by 1845 he’d severed ties with the Thompsons to take the reins by himself.

He sought investment and expertise from third parties though, and John Smith – already helping to run a successful brewery elsewhere – was invited aboard. He invested on behalf of his son, Henry Smith, and his son-in-law, John Turner.

So it was that Fuller, Smith & Turner came into being.

Since that date, the Griffin Brewery has gone from strength to strength. In 1929, exactly 100 years after the first Fuller had come to Chiswick, Fuller, Smith & Turner became a limited company. The brewery flourished, and the company continued to purchase and run a very successful pub business.

Following incorporation, a wave of acclaimed ales came out of the brewery. Chiswick Bitter arrived on the scene in 1930. Into the ‘50s, London Pride took centre stage. Then, in 1971, ESB was launched.

Awards started flowing as freely as the beer and Fuller’s became the first brewery to win the CAMRA Champion Beer of Britain award with three separate brews.

“ESB was first to take the CAMRA Champion Beer of Britain title in 1978. London Pride won in 1979. Following two more triumphs for ESB, Chiswick Bitter completed the treble in 1989.”

Of course, ales are still right at the heart of the brewery today, although it is now owned and operated by Asahi Europe following the sale of The Fuller’s Beer Company in April 2019. However – you can still enjoy these great beers in a Fuller’s pub thanks to the strategic alliance between Fuller’s and Asahi that ensures Chiswick-brewed Fuller’s beers are on sale in our pubs across the South of England.

Throughout its history, Fuller’s has continued to build an enviable pub estate that today numbers around 400. Nearly half of our pubs are tenanted pubs, run by a tenant or lessee as their own business, while the other half are owned and run by a General Manager, who is a paid employee of Fuller, Smith & Turner PLC.

There have been a number of landmarks, particularly in recent years. In 1990 we purchased 44 outlets from Ind Coope, the pub division of Allied Breweries. In 1992, we opened the first Ale & Pie pub and in 2005, Fuller’s acquired Gales Brewery in Horndean, Hampshire – along with 111 pubs – a sea change moment in Fuller’s history.

But that is far from the end of the story. We acquired The Stable, a cathedral to cider and pizza in 2014 and in June 2018, we acquired Bel & the Dragon – six stunning country inns located in the Home Counties.

Who knows what the future lies for our historic company. But if there’s one thing we do know, it is that Fuller’s never stands still for long and we’re sure the best is yet to come.

Halloween Parties In Hampshire – The Red Lion Southwick Have The Ultimate Children’s Party Coming Up This Month !

The Wellington Old Portsmouth The Perfect Festive Restaurant For This December !

Best Country Pubs In Surrey – The Perfect Gift For Christmas … Gift Vouchers For The Station House !