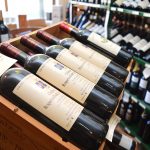 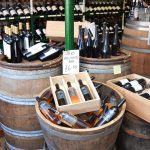 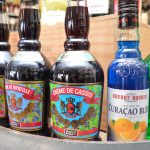 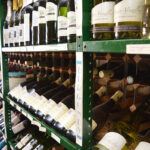 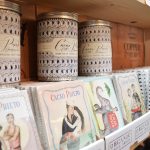 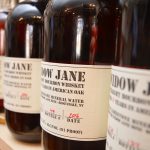 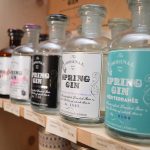 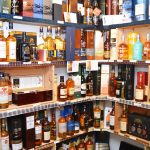 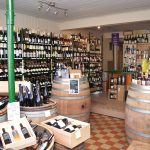 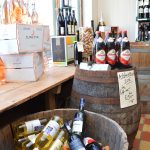 About Portal , Dingwall And Norris Emsworth

A few of my favourite products are Pouilly-Vinzelles, Chateau Graviers Quintessence Margaux and Edmond Rentz Gewurztraminer Froehn
Whilst not at work I enjoy snooker, sailing, DIY and playing on my tractor at home in France.

A few of my favourite products are La Bri Syrah, Klein Pinotage and Grande Dauphine Liqueur
Whilst not at work I enjoy sewing, reading and spending time in my garden in France

A few of my favourite products are Cargo Cult rum, Bornos Sauvignon Blanc and Domaine Denis Pinot Noir
Whilst not at work I enjoy Golf and Gin and Tonics!

A few of my favourite products are Sancerre Ultimus, Chateau Graviers Margaux, Pol Roger
Whilst not at work I enjoy sailing and travelling.

A couple of my favourite products are Pedro Ximenez and Vouvray demi-sec
Whilst not at work I enjoy lawn bowls, snooker, art and spending time with my family.

A few of my favourite products are Chateau Graviers Margaux, Sancerre Ultimus and La Bri Affinity
Whilst not at work I enjoy sailing, cooking and spending time with my family.

A few of my favourite products are Edmond Rentz Gewurztraminer Terre Rouge, Saint Christophe Montbazillac and Widow Jane oak and applewood aged whisky
Whilst not at work I enjoy photography, baking and canoeing.

Lily the Labrador
Job: Security. Despite being told repeatedly that I am an office and courtyard dog, I do like to keep an eye on what’s going on in the shop and I’m very good at huffing at people who come in if I happen to be around, I don’t hurt people though… I’m too old for all that!

A few of my favourite products are the end of anyone’s lunch or the elevenses biscuits, if I can get my nose on them.
Whilst not at work I enjoy sleeping, eating, standing in the way and bothering people for food.