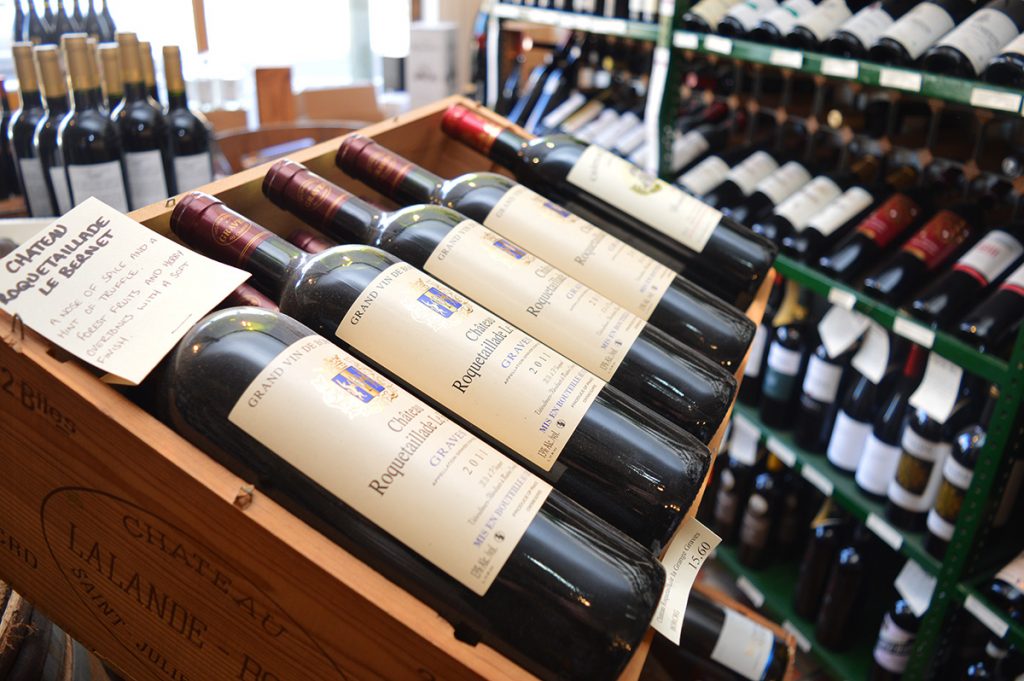 The Love Your Pub Group can confirm its new regional alignment to Portal Dingwall And Norris Emsworth , Hampshire. Purveyor of quality Wines & spirits

About Portal Dingwall And Norris Emsworth

1941: Portal Dingwall And Norris made an important policy decision to sell off their whisky interests. Just after that, the violence of the war made an impact and created an opportunity, though it probably did not seem that way at the time. On the 10th and 11th May Alfred Lamb & Son (a wine and spirit business started by Alfred in 1849, ageing casks in cool cellars beneath the Thames and producing traditional dark rum (Lamb’s Navy Rum, 1865)) were bombed out of their London permission on Great Tower Street and White, Keeling Rum Merchants (Red Heart Rum, 1888) were also bombed out of theirs during the Blitz that summer. Portal, Dingwall & Norris took them both into their premises at 40 Eastcheap, London.