The Bricklayers Arms is a corner plot pub situated in the Milbrook area of the city of Southampton. It is a densely populated area with a vast amount of local housing 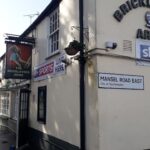 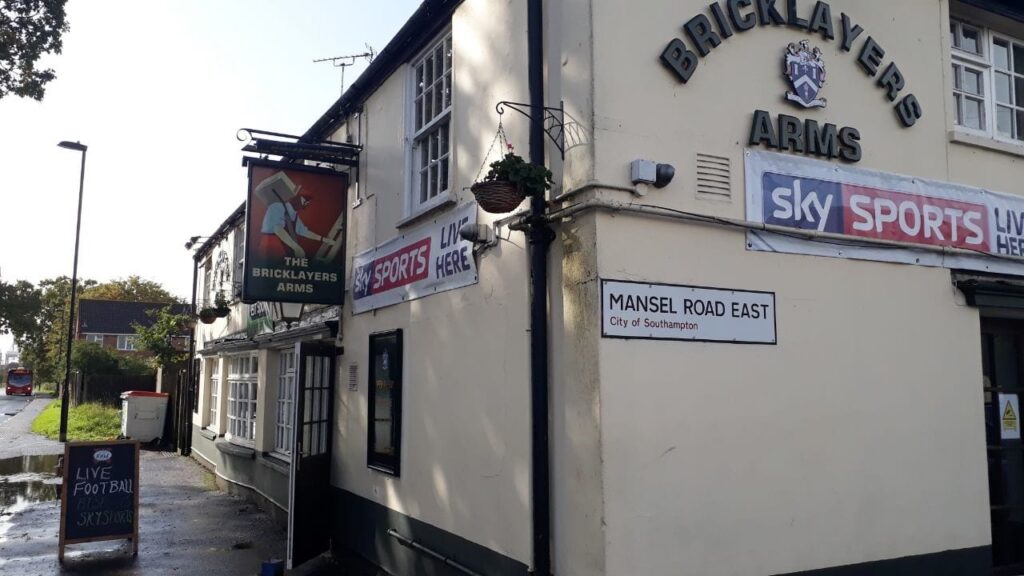 About the Bricklayers Arms Southampton

The Bricklayers Arms Southampton is a corner plot pub situated in the Millbrook area of the city of Southampton. It is a densely populated area with a vast amount of local housing. Southampton is home to a large student population and the Premier League football team Southampton FC.

Pub Layout
The Bricklayers Arms Southampton is separated into two distinctive areas. The public bar is used on a daily basis by the local community.  This area also houses the pool table, darts board and television which shows sky sports. The second part to the pub is the lounge bar which doubles up as function room and is accessible from a separate entrance. The main bar services both areas of the pub. Both of these trading areas have separate ladies and gents toilets. There is parking for five spaces and on street parking is available although most of the clientele would normally walk to the pub. Externally, you’ll find an enclosed beer garden to the rear and a separate smoking area. The pub has a commercial kitchen which is currently not used.

Private Accommodation at The Bricklayers Arms Southampton
The private accommodation is in good order and consists of three bedrooms, office, bathroom, sitting room and kitchen.

Fixtures and Fittings: Upon Valuation  – funding options available for the right licensee. Utilities (Gas and Electric): This pub is part of the Group Energy deal and you will therefore be required to purchase gas and electric supply through Admiral Taverns.  For more information on this, please speak with a member of our recruitment team.

This is a great opportunity for an individual or couple who have knowledge of the local area and the desire to put their own stamp onto this community pub. You will need a vibrant marketing plan and the skill set to launch a small food offering.  Admiral Taverns would welcome the opportunity to complete a refurbishment at the Bricklayers re-positioning this pub as one of the places to be in Southampton.

Back to Pubs
Menu
This site uses cookies: Find out more.