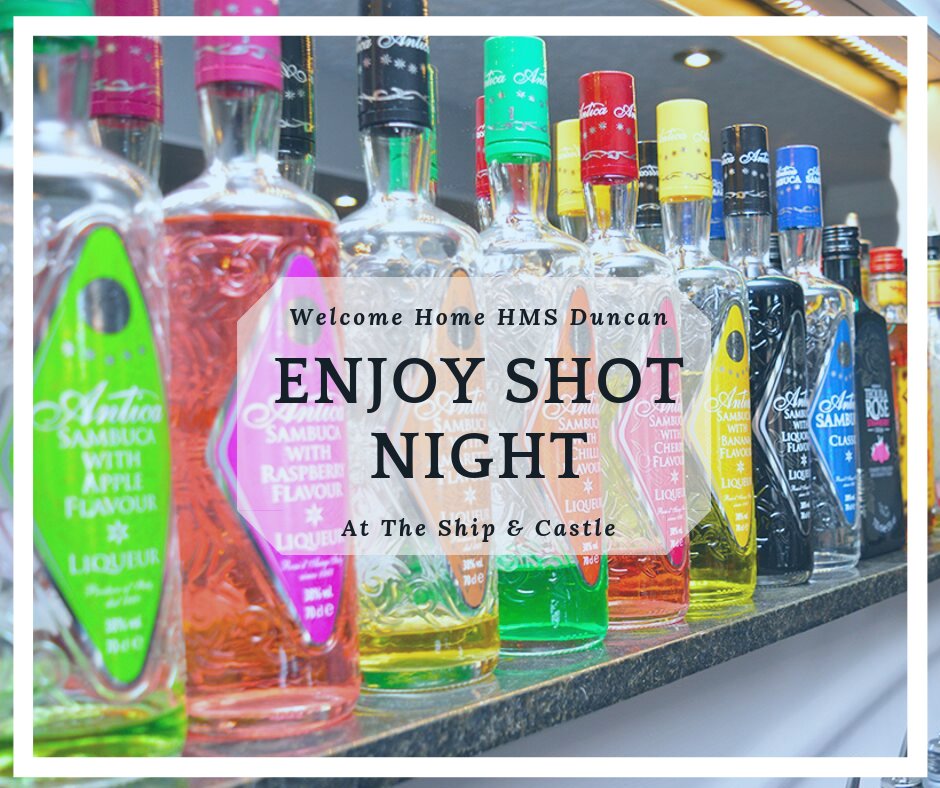 Are you heading down to welcome home HMS Duncan this Thursday? Why not pop into some of the pubs near Portsmouth dockyard ? One of our favourites is our friends at the Ship And Castle who have their £2 shots night on Thursday!

Friday night is Gin night at the Ship and castle

A little ginspiration at The Ship and Castle Portsmouth

A Saturdays are just as good with “Wine Saturdays” where you can get a bottle for just £10! So why not do a spot of shopping and pop in for a drink afterwards because they are literally right on Gunwharf Quays doorstep!

Aswell as a great selection of drinks they also have fantastic food! With the Kids back at school and you are back playing taxi from one place to another, you may not have thought about tonights dinner. So why not take the pressure off, round up the troops and head to The Ship and Castle and enjoy their 6 Day Carvery. (Excluding Mondays) Think crispy golden potatoes , fluffy Yorkshire Puddings and lashings of gravy – how could you resist!

The Ship And Castle Menus: 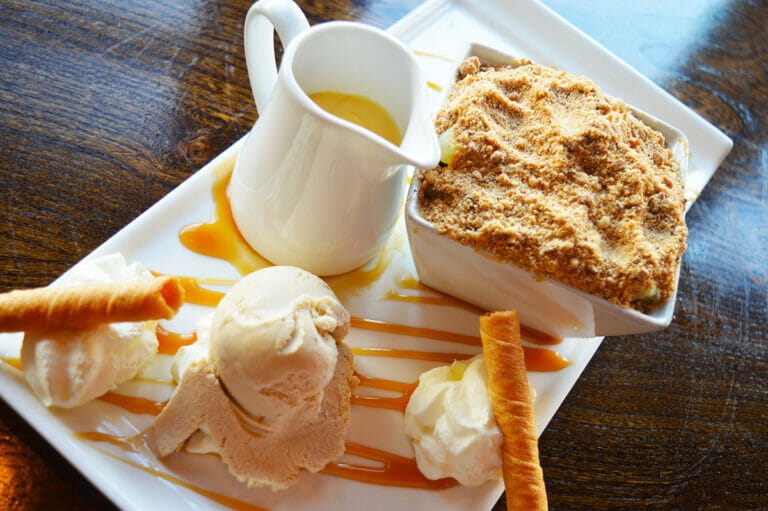 Pubs In Hampshire – Book Your Table For Christmas At The Robin Hood Rowlands Castle Today !

20 Aug 2020
Previous Post
Restaurants In Hampshire – Head Down To Artys Gosport – Check Out The Brand New Drinks They Stock !
Next Post
Pubs Available For Tenancy On The Isle Of Wight – The Star Ryde Now Available !