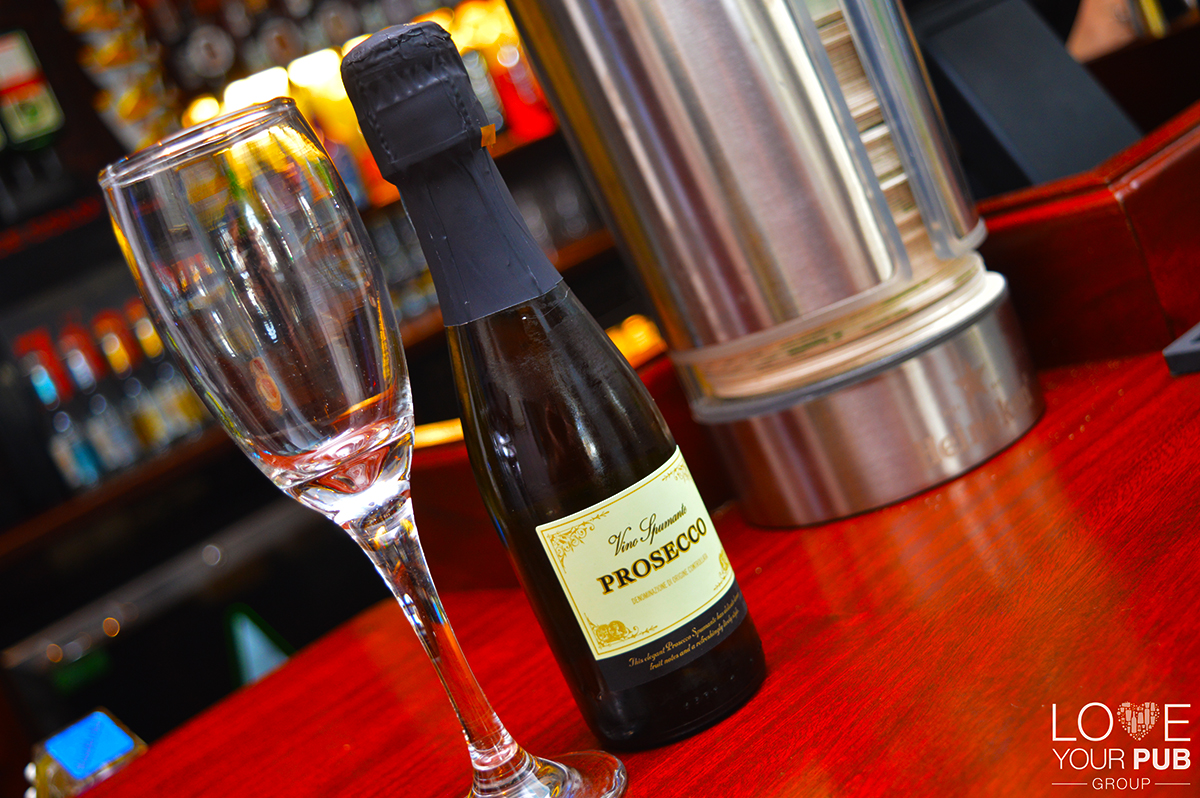 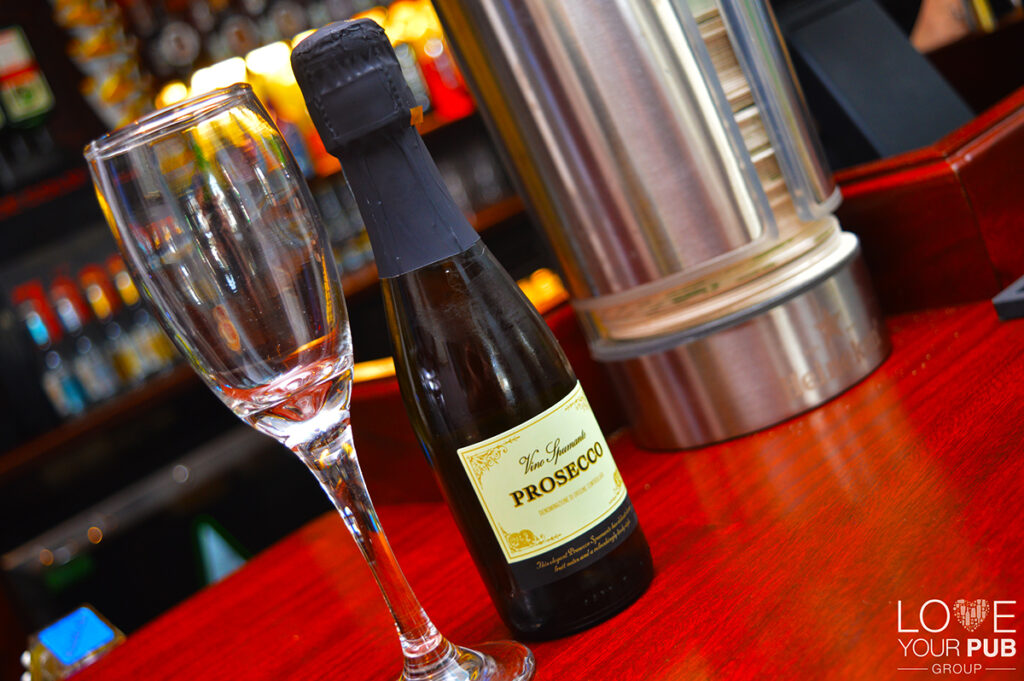 If you’re searching for Portsmouth pub offers here’s a great pair at The Ship And Castle, starting with wine – House White is £5 a bottle and Prosecco comes in at £10 for Valentines Day ! Match these up with your lovely food choices from the menu and enjoy ! 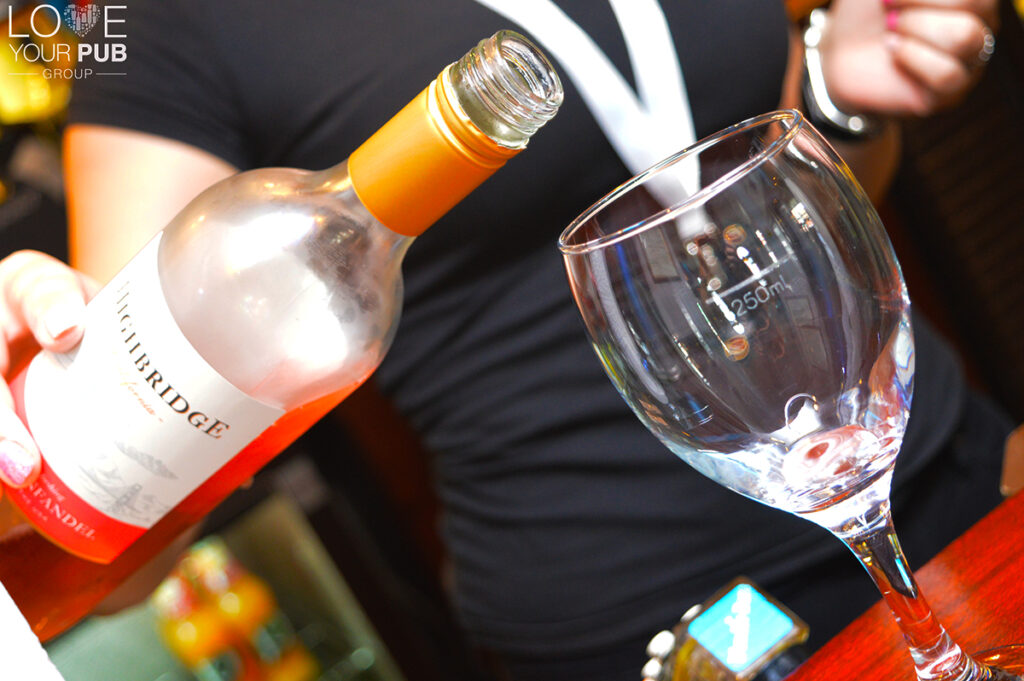 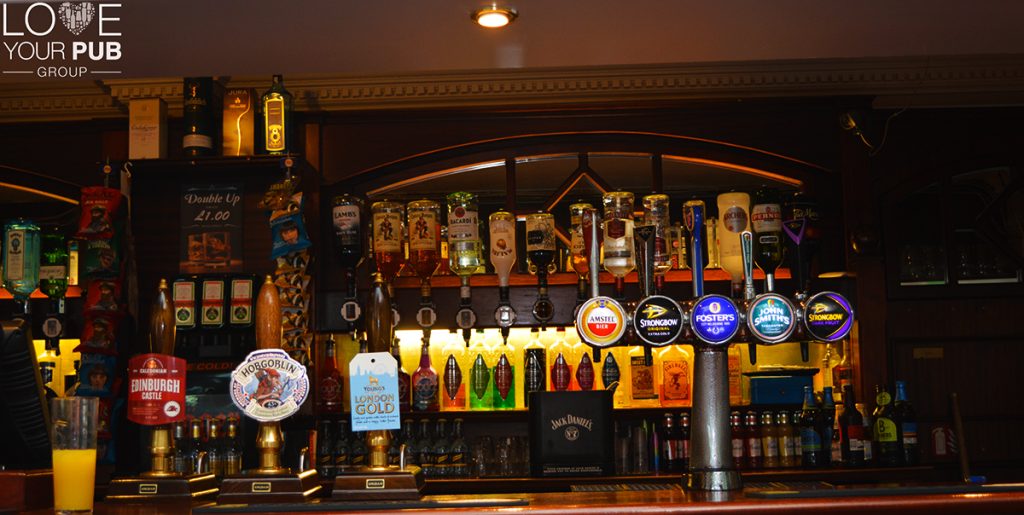 Portsmouth Pub Offers – About The Ship And Castle : 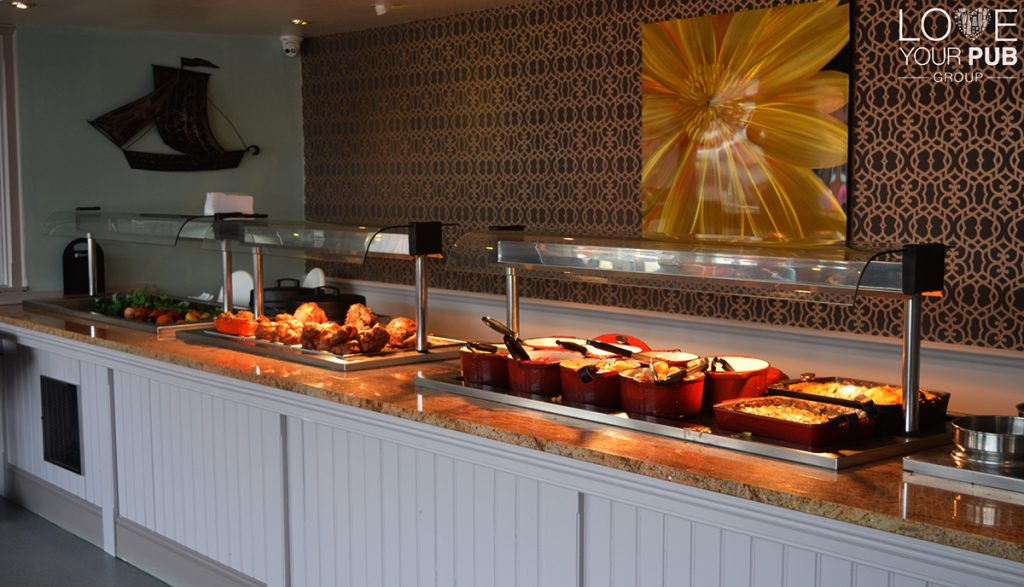 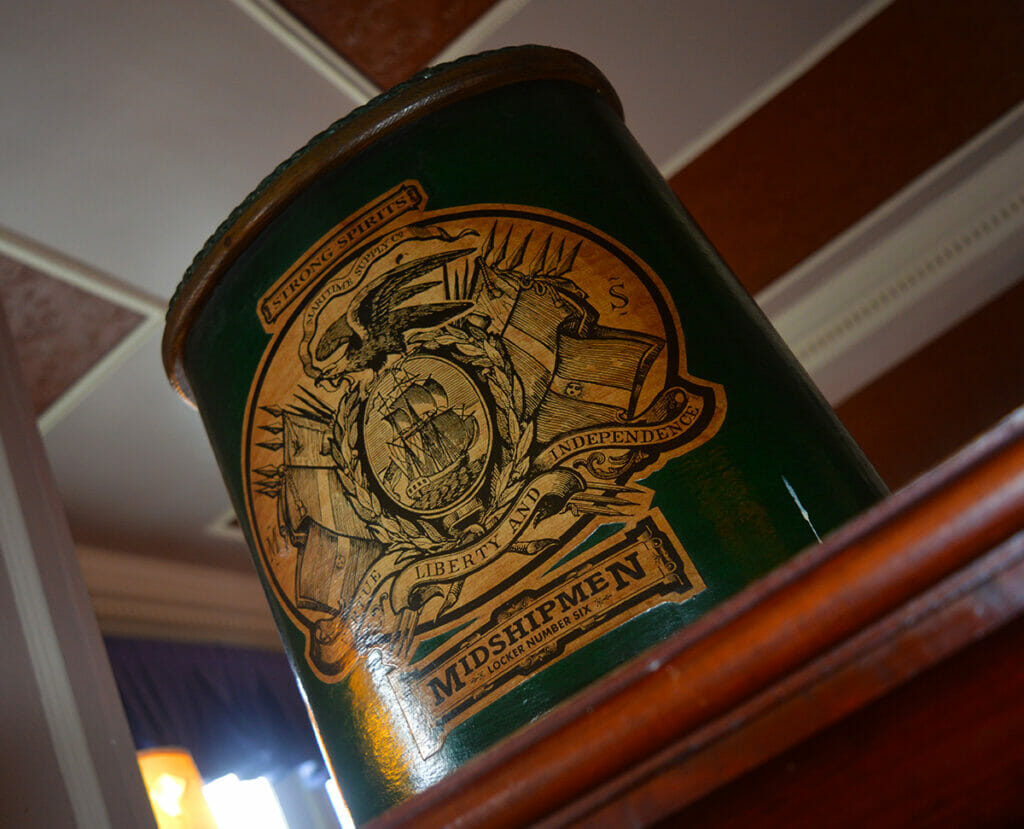 The Ship and Castle surrounded by Naval history

To View The Ship And Castle Full Profile Please Click on The Link Below :

Pub Tenancies In Greater Manchester – The Stop and Rest Is Available.