Portsmouth Pubs – The Ship And Castle – Try Our Bottled Ales! 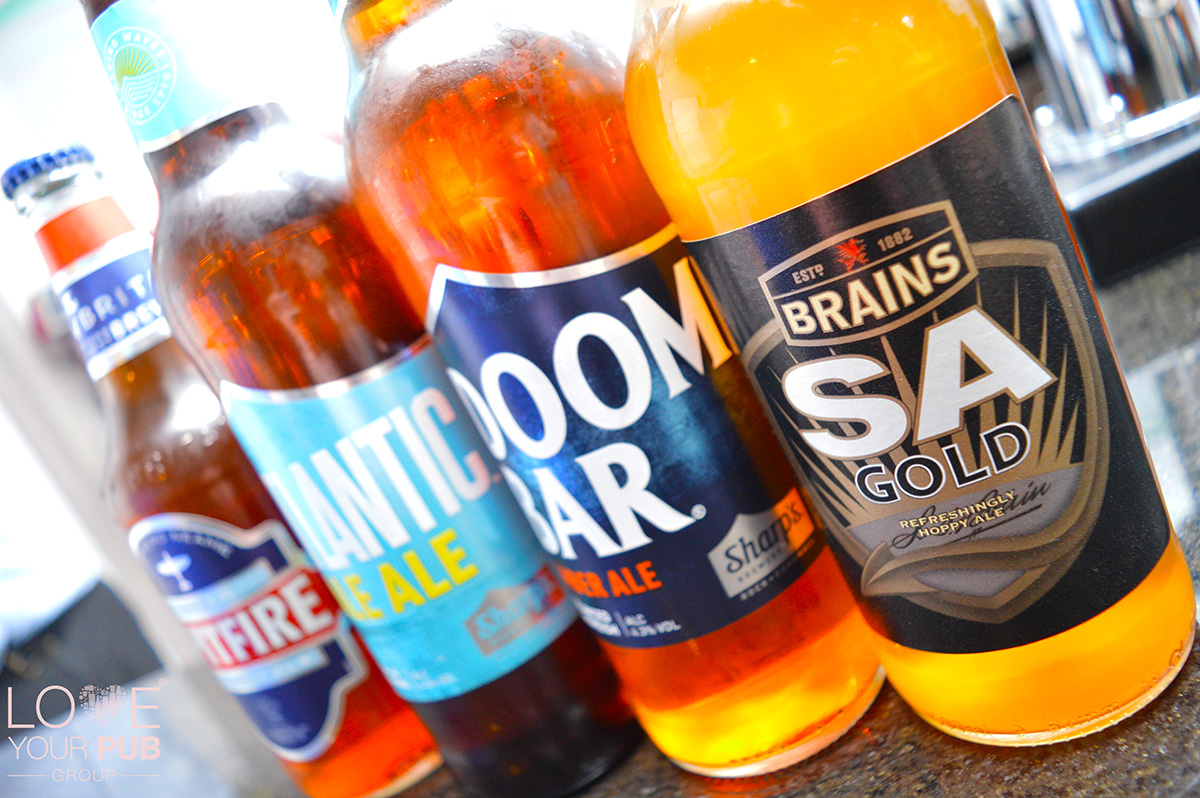 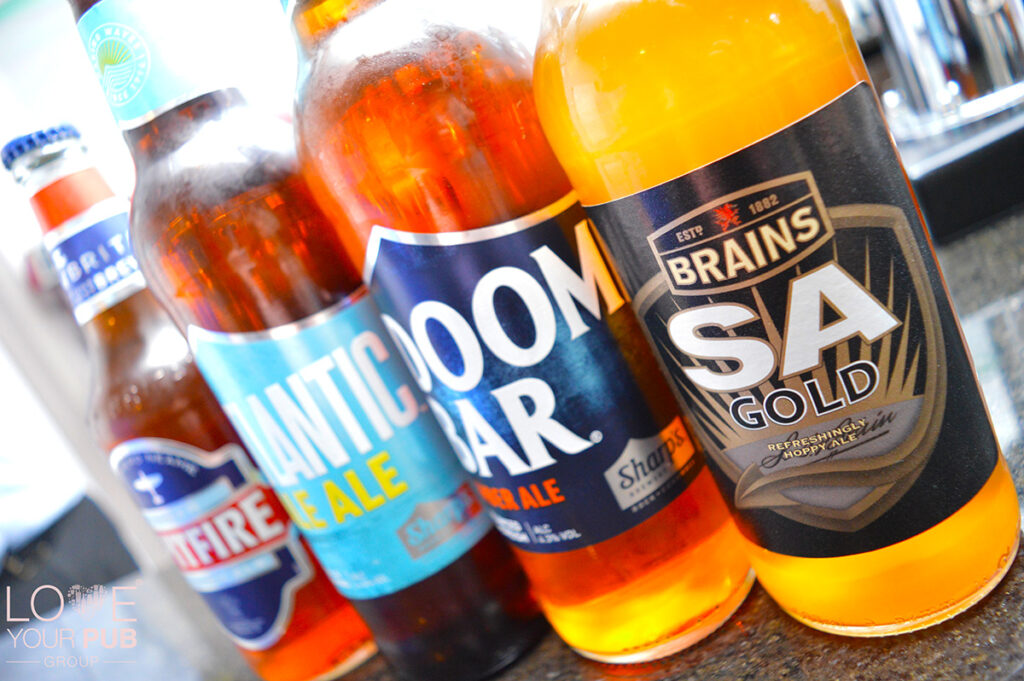 Feeling the thirst and wondering where to find Portsmouth pubs who know how to quench it? Try the bottled ales at The Ship and Castle –  they make the  perfect accompaniment to the pub’s delicious Carvery, Pub Classics and Chef’s specials !

Spitfire the floating fruity finish signs off with a smidgen of spice and raspberry. 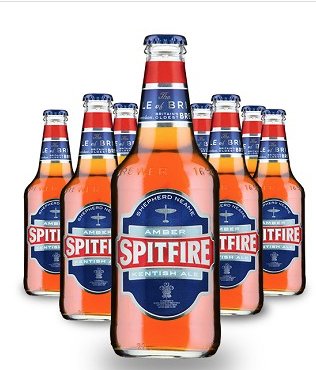 Brains Gold a light, easy drinking beer which is well balanced and refreshing 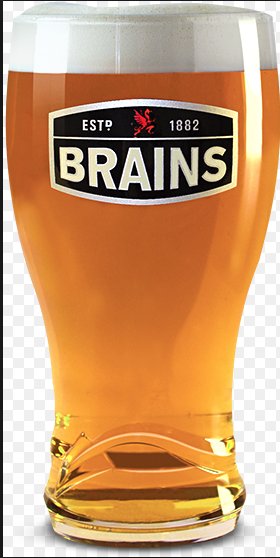 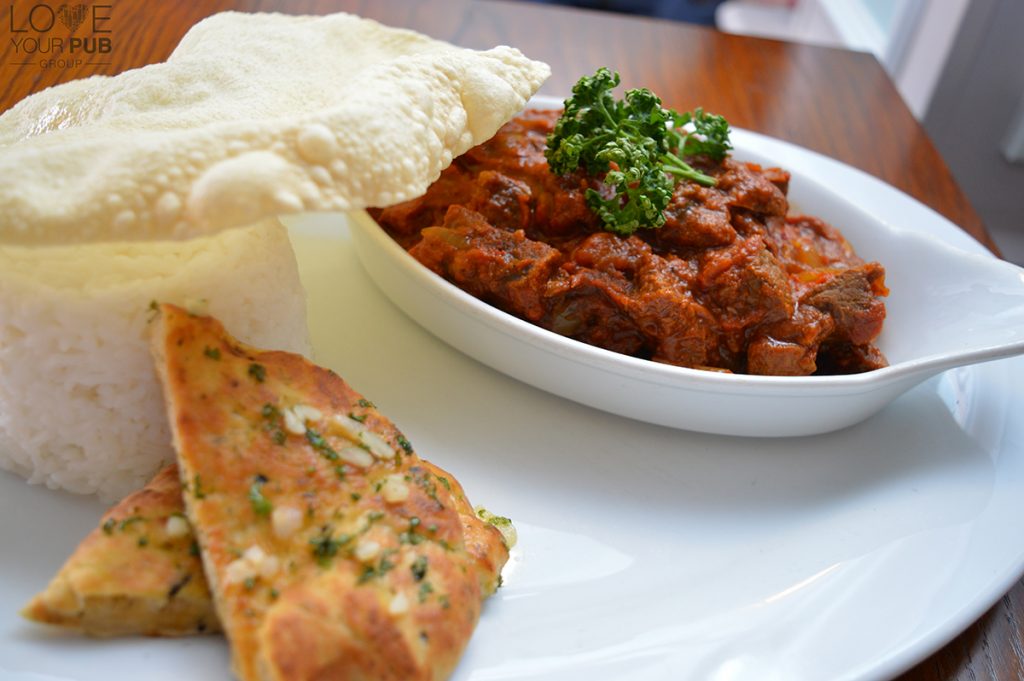 Portsmouth Pubs – The Ship And Castle

Portsmouth Pubs – About The Ship And Castle: 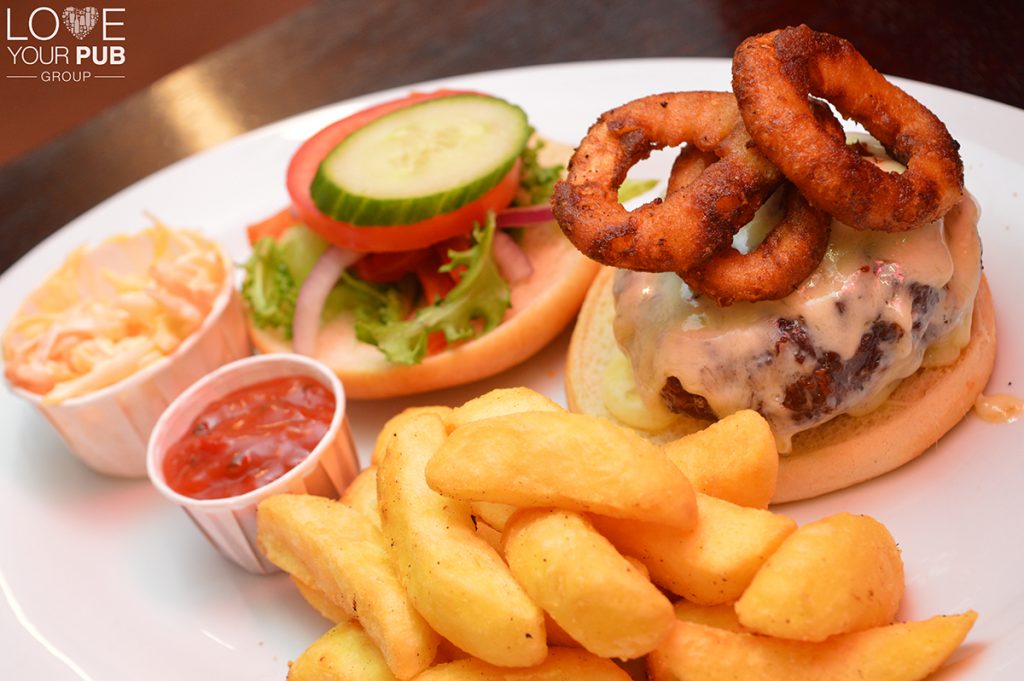 To view The Ship and Castle full profile please click on the link below:

Quiz Nights In Bognor – The Victoria Inn – Time To Get Quizzical Tonight!