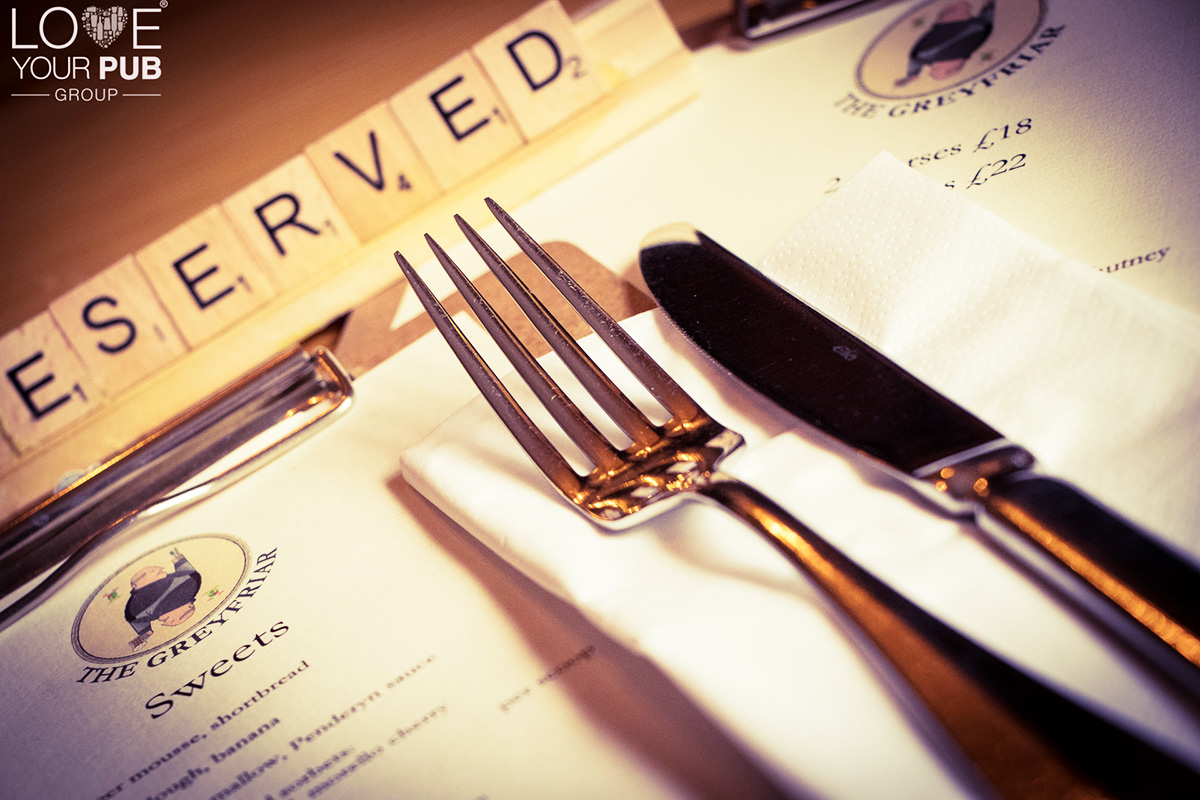 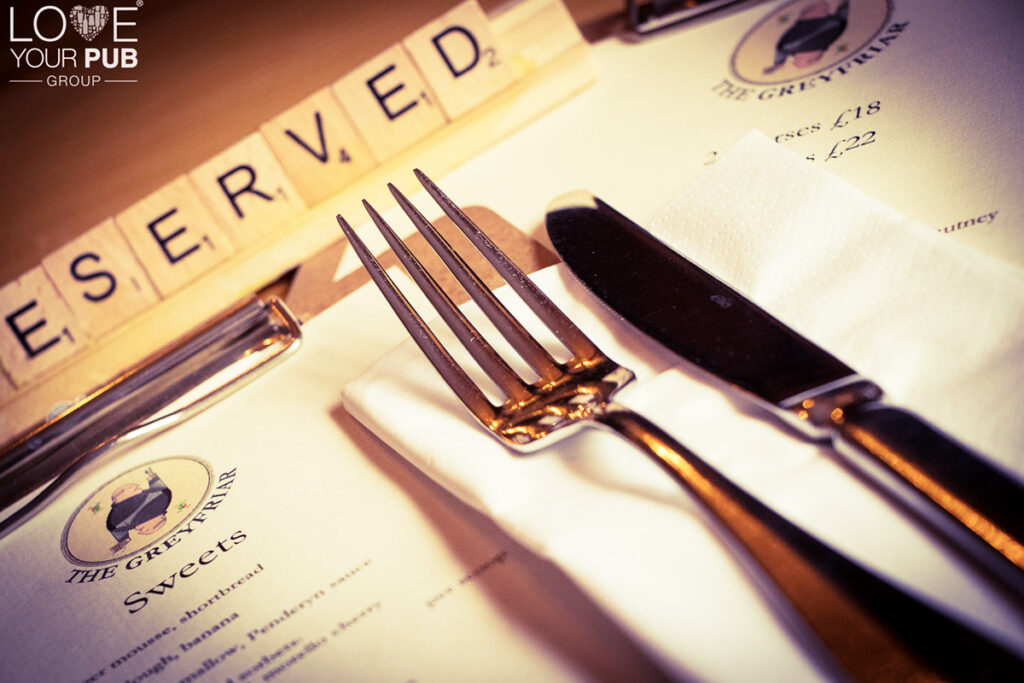 Time is of the essence when you’re making plans to enjoy lovely pubs in Alton at Christmas this year. Whether you’re looking for a festive fuelled work meal, a special family dinner for Christmas Day or a social meal with your closest friends, The Greyfriar Chawton have a Christmas menu for everyone!

Table are booking fast but so have selected dates available. Take a look at these festive menu from The Greyfriar Chawton and make your yuletide reservations today! 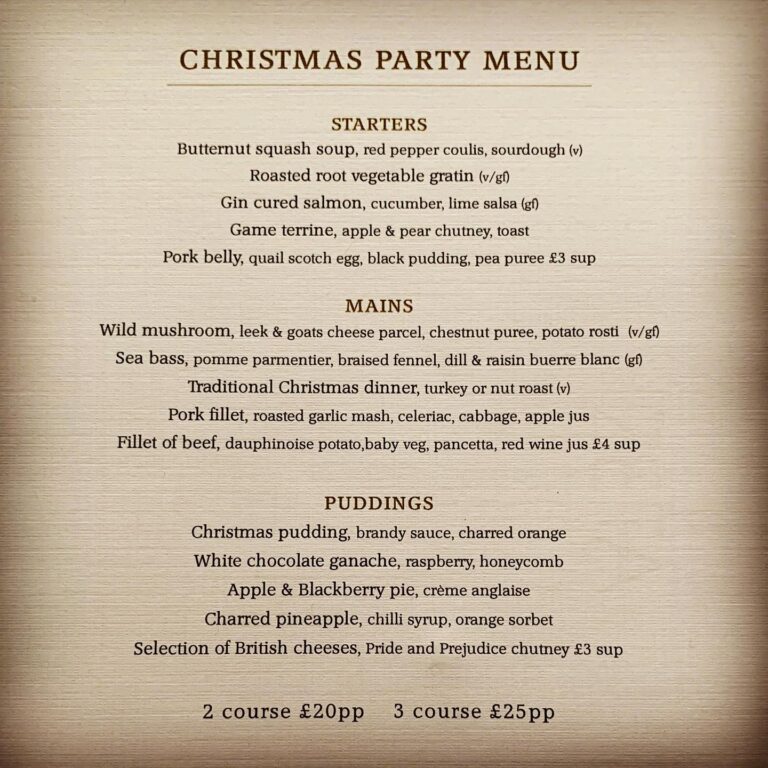 n 1578, Nicholas Knight purchased the Chawton estate. There had been a manor house in the village since the 13th Century, but in 1588 around the time of the Spanish Armada, Knight decided to build a grand house in its place.

Restaurants In Southsea – The Duke Of Buckingham Are Now Members Of Deliveroo!

Pubs With Free Pool In Bedhampton – Visit The Swan Inn !

5 Jan at 10:19 AM
Previous Post
Pubs In Billingborough – Christmas Dinner At The Fortescue Arms Check Out Their Delicious Festive Menu !
Next Post
Pubs For Christmas In Winchester – The Running Horse Littleton The Perfect Festive Getaway !