Pubs On The Coast In Hampshire – The Blue Bell Inn Emsworth A Real “Foodies” Pub ! 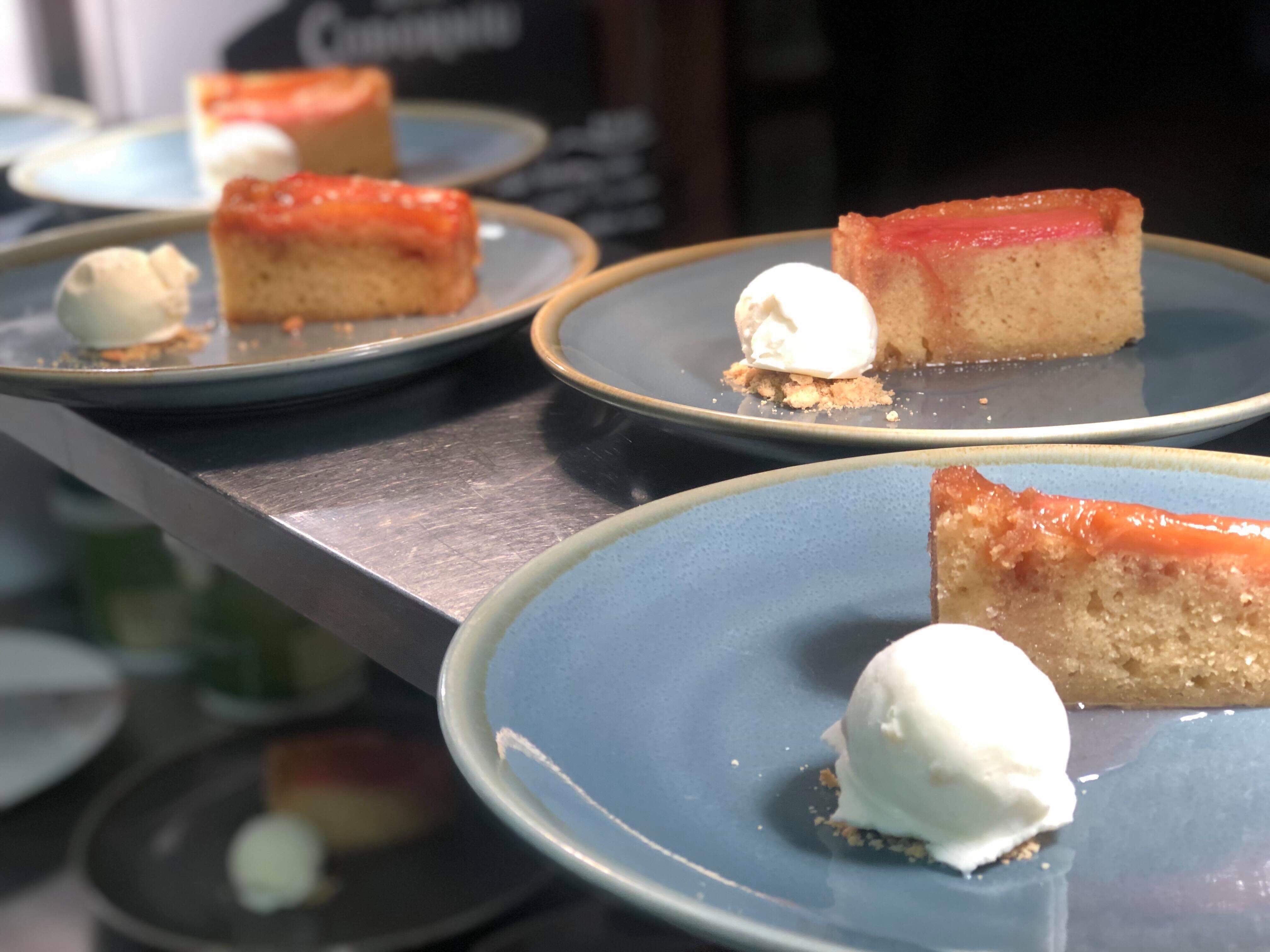 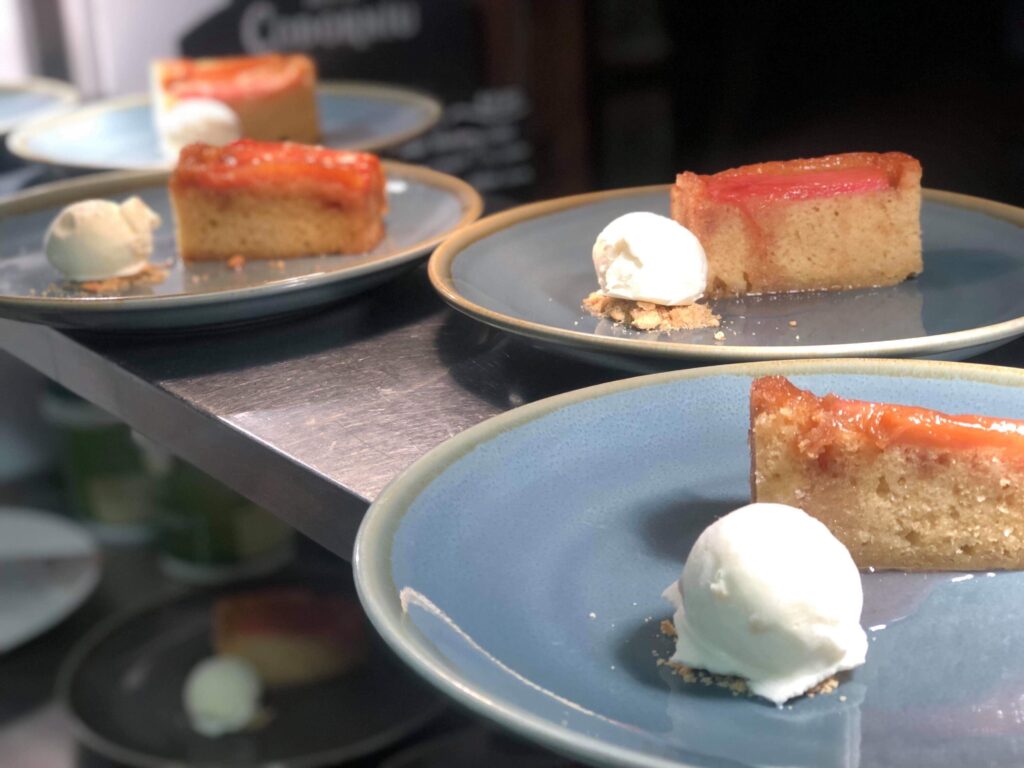 A word from Hampshire’s very own famous publican famous Giles Babb ! Are you looking for pubs on the coast in Hampshire to enjoy this weekend with your loved ones ? Perhaps looking to stroll in the spring sunshine with your pooch in search of wonderful homemade fare and great drinks to finish after that long walk ?

Have you tried our home made desserts or locally sourced british cheese board?
Tyler and his team make all our desserts and source the finest Local cheeses, which match perfectly with a glass of port!
With rhubarb in season, the upside down cake is proving popular!
Our cheese is from lyburn cheese, Hampshire Cheeses, High Weald dairy & the Goodwood Estate.
#emsworthlife #bluebelllife #worklikeacaptainplaylikeapirate
#happypubcooking

Why not indulge with a decadent after dinner dessert ….

Pubs On The Coast In Hampshire – The Blue Bell Inn Emsworth

Originally known as The Brewery Tap, it was owned by Mr Hipkin who also owned the brewery at the rear of the pub.
The original Blue Bell was further down South Street Emsworth, and the building we have now was only rebuilt after the war.
It was moved in 1960 because it was blocking the entrance to the units behind.

Pubs On The Coast In Hampshire

When the brewery closed and the site was sold to Leslie Marsh he developed it a builders yard, and later various other industries such as Lewmar Marine.
After the war lorries and delivery trucks were getting bigger and they had difficulty turning from narrow South Street into the narrow entrance to the works.  So Leslie paid to have the Blue Bell demolished and built on the other side (northern) of the entrance, allowing him to widen the entrance to his yard.

Pubs On The Coast In Hampshire

Hatfield Pubs To Let – The Town Inn Is Available Now !