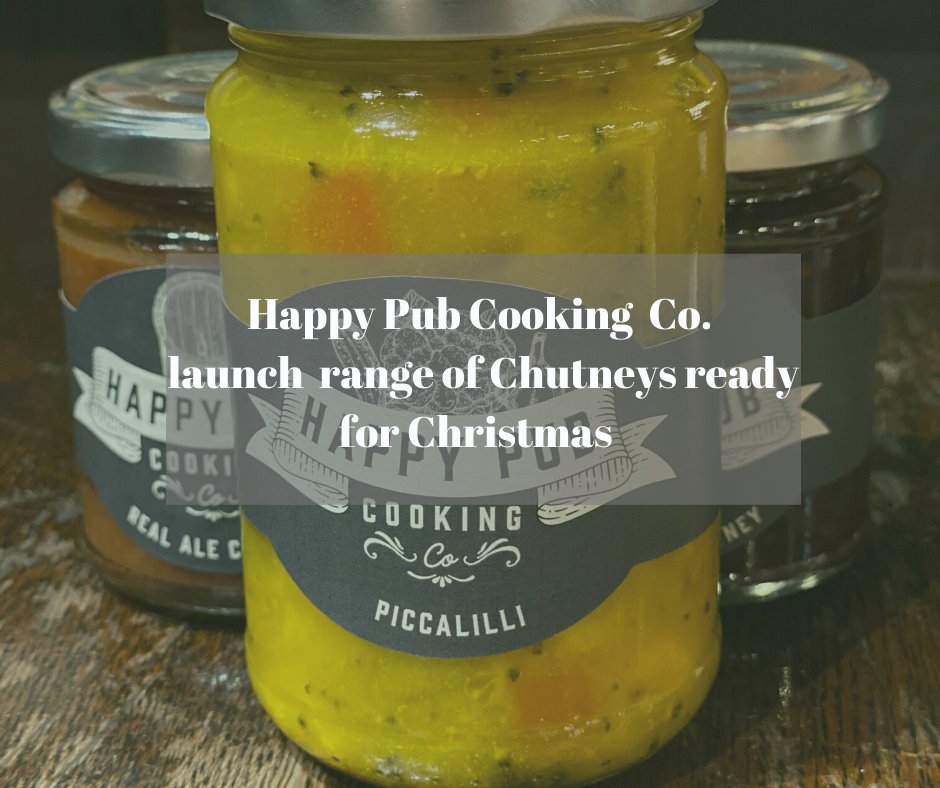 Need some last minute Christmas gift ideas for your friends and loved ones?  Our friends at the Blue Bell Inn Emsworth have the perfect solution for you. Their team of accomplished chefs have been working hard and have developed ‘Happy Pub Cooking’ a range of delicious of chutneys which will make for the perfect festive season.  Pubs In Emsworth
With 3 delicious Chutneys to choose from.  The Hot Tomato chutney, amazing with a baked Camembert, cheese board or in a sandwich!
Red Onion Chutney, that can also be served pate but equally good with cheese or even on a burger.  Or why not make your cold meats a bit more special on Boxing Day with their delicious Piccalilli.
All jars are just £3 each and are available to purchase at the Blue Bell Inn Emsworth or alternatively their Sister pub The Star and Garter East Dean. 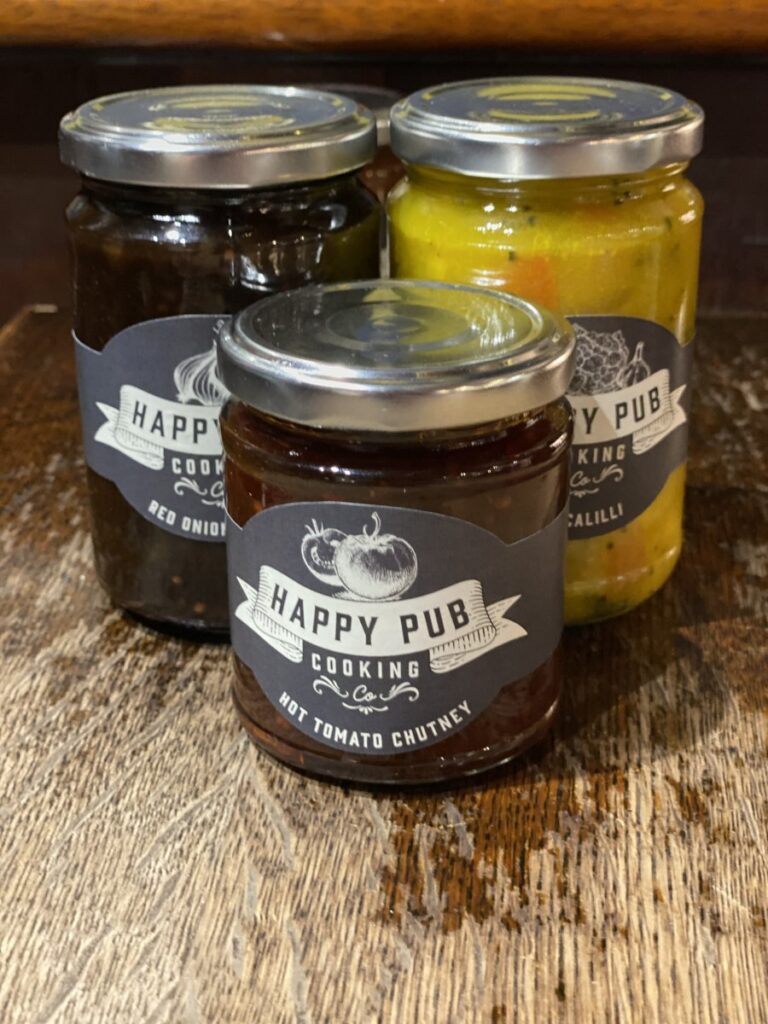 Pubs In Emsworth  –  About The Blue Bell Inn

The Blue Bell Inn Originally known as The Brewery Tap, it was owned by Mr Hipkin who also owned the brewery at the rear of the pub.
The original Blue Bell was further down South Street Emsworth, and the building we have now was only rebuilt after the war.
It was moved in 1960 because it was blocking the entrance to the units behind.
When the brewery closed and the site was sold to Leslie Marsh he developed it a builders yard, and later various other industries such as Lewmar Marine.
After the war lorries and delivery trucks were getting bigger and they had difficulty turning from narrow South Street into the narrow entrance to the works.  So Leslie paid to have the Blue Bell demolished and built on the other side (northern) of the entrance, allowing him to widen the entrance to his yard.

Events In Sussex – Open Mic Night At The Greyhound Midhurst This Week !