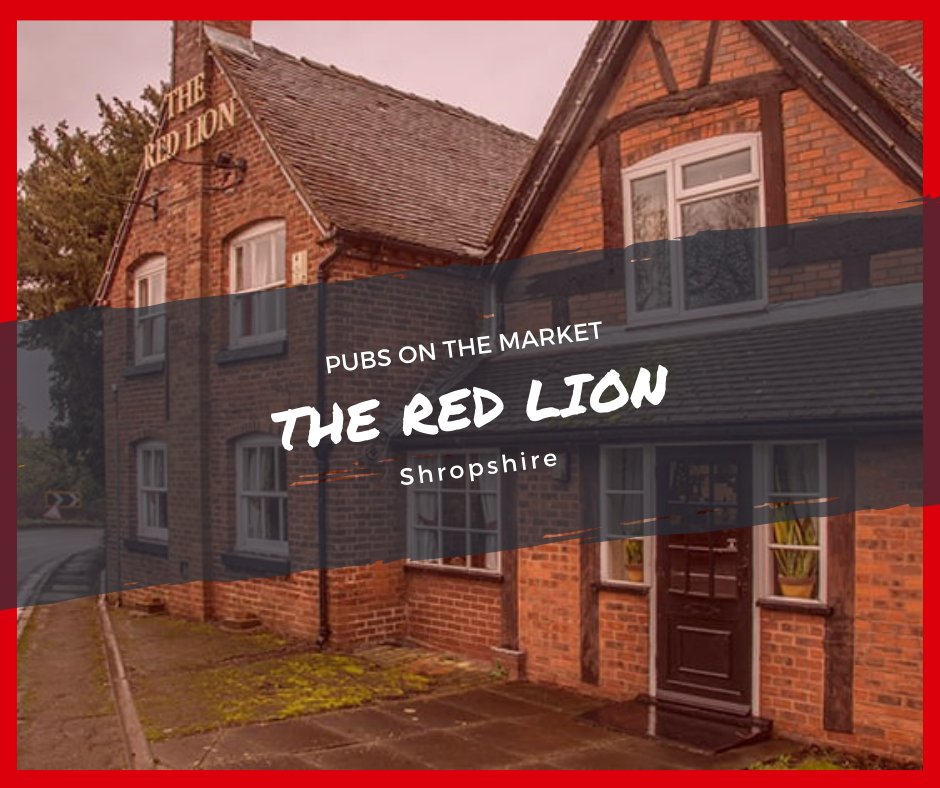 Are you passionate about pubs and looking for pubs to let in the West Midlands ?  Being a Publican can be hugely rewarding and a great way to be your own boss so now might be just the time to look at The Red Lion Shropshire. 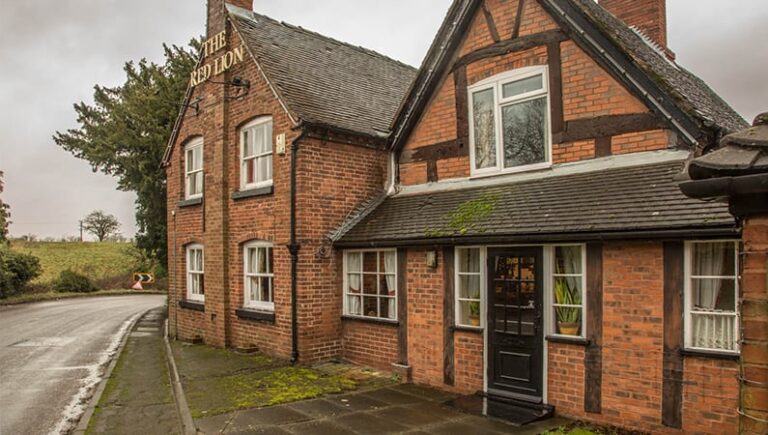 Pubs To Let In The West Midlands – The Red Lion Shropshire

The Village of Sutton is a much sought after residential location which sits on the Shropshire/Staffordshire borders beside the main A519, approximately two miles east of the market town of Newport. Newport is well regarded as one of Shropshire’s most affluent towns and also the home to the busy Harper Adams University. The village is also approximately one mile north of the Aqualate Mere National Nature Reserve which is the largest natural lake in the West Midlands which forms part of the Aqualate Estate including its Hall, Country House and landscaped Deer Park. The Red Lion is situated at the centre of the village beside the A519 and is a character cottage style property of part timber and red brick construction with its original building reputing to date back to the 17th Century.

Pubs To Let In The West Midlands – The Red Lion Shropshire

The pub trades from two separate rooms, both of which are serviced by an L shaped bar servery. The main entrance into the bar area which is used by drinkers who want to sit or stand. There is also a smaller room which serves as a dining room seating around 20 covers. There is a large car park with room for around 50 cars. The pub has a wonderful, lawned beer garden which currently has four picnic benches, but could easily seat up to 200 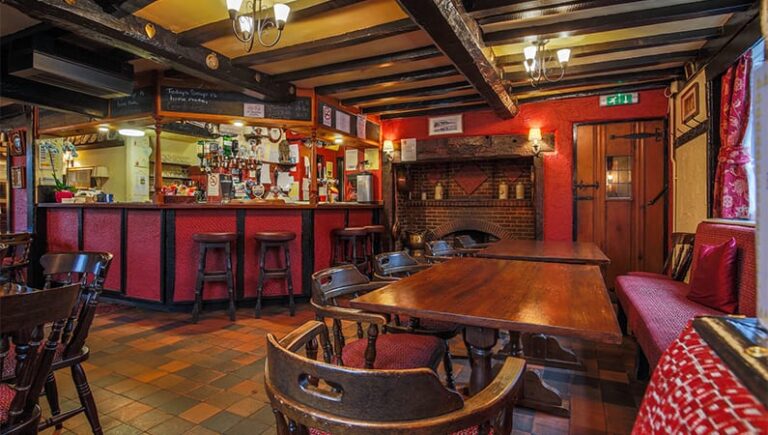 Pubs To Let In The West Midlands

The private accommodation consists of three bedrooms, bathroom, kitchen and separate lounge, which are all in reasonable condition. To the rear of the property is an enclosed private garden which provides access to the freezer store, large gas tank and three storage sheds. There is also further access to a large private lawned garden which also has an allotment and herb garden, providing fruits and vegetables used in the public house. 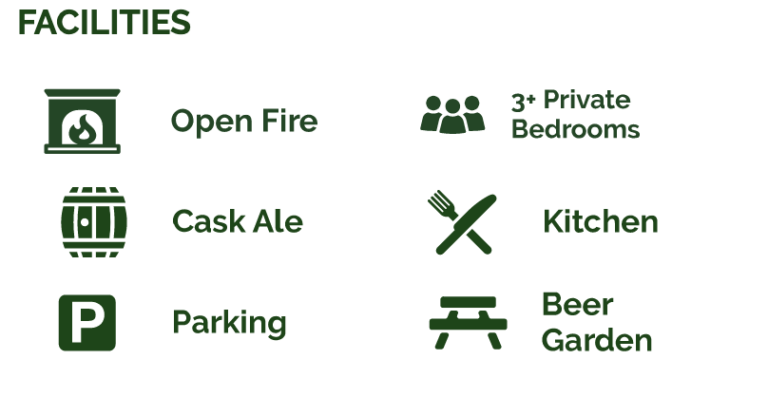 This is a wonderful opportunity for a licensee who is keen to run a village pub operation. We are looking for an experienced licensee or someone with a catering background who has the skills and passion to run this fantastic food led pub. 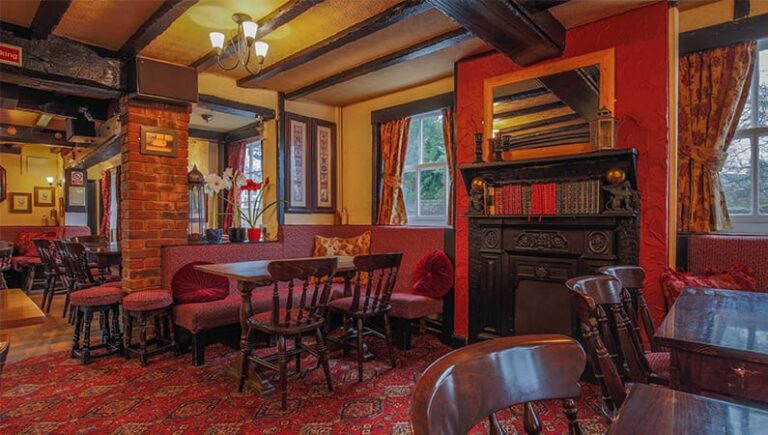 For More information About The Red Lion Shropshire 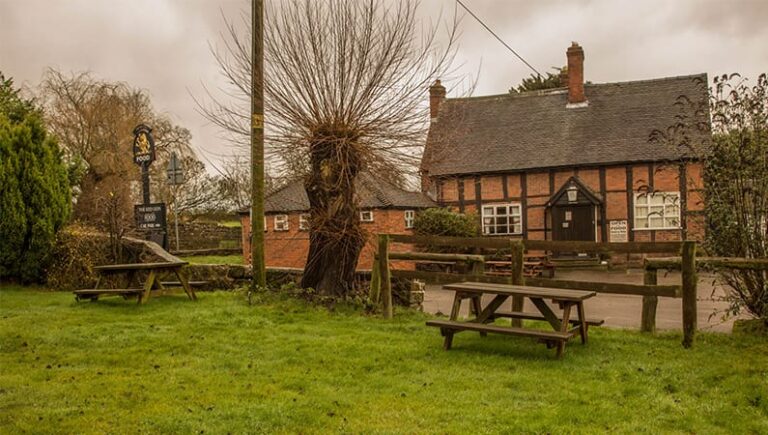 To View The Red Lions Full Profile Click The Link Below

Pubs With Free Pool In Portsmouth – Play At The Lord Chichester!

9 Mar at 11:40 AM
Previous Post
Places To Eat In Hampshire – The White Hart Denmead – New Seasonal Menu Additions To Order
Next Post
Sunday Lunch In Southsea – The Chambers – One For The Whole Family !