The Queens Head is the definition of traditional country pub. 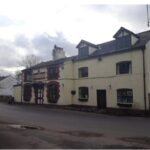 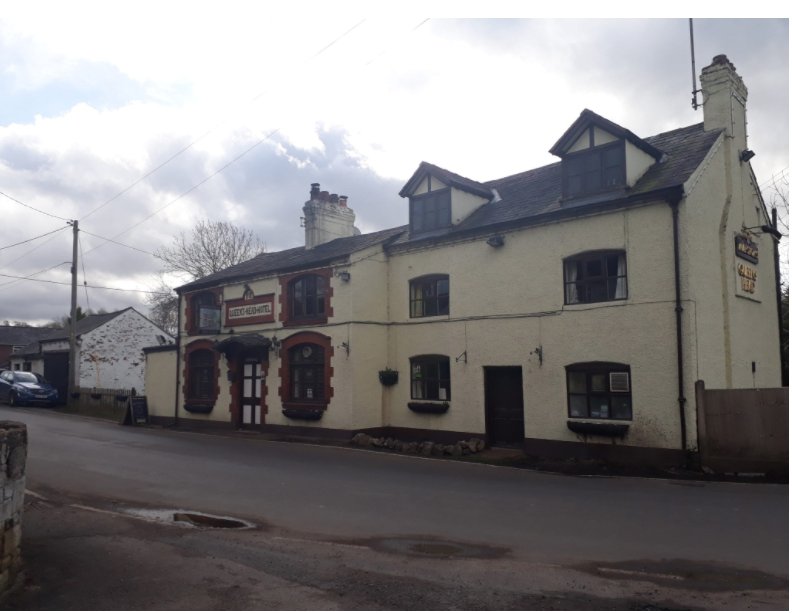 The Queens Head is the definition of traditional country pub.  To the front and side you overlook neighbouring fields and countryside and to the rear you are drawn in by the Wych Brook, which runs through the bottom of the beer garden and also separates England from Wales. The pub is ideally situated on the main road through the affluent hamlet of Sarn, Malpas and has a number of detached houses, farms and businesses within walking distance. Malpas is a well-known traditional market town in Cheshire, only a twenty minute drive from Chester City Centre and a fifteen minute drive from Wrexham. Pub Layout The Queens Head is a three room operation and on entering the pub you are welcomed into a slit vestibule, giving you the option to get either left or right through separate doors. To the left you will find the games room which is frequently used by the regulars, complete with a pool table, darts board and an open coal fire for those cooler evenings. To the right is the main bar with the bar centrally located for ease of access servicing all areas. This room has a mixture of furnishings from fixed to loose, from low to high, along with another open coal fire with an exposed stone surround. From the bar there is a step down into a quaint and private dining room which can easily cater for up to fifteen covers. The furniture in this room is all loose for versatility depending on the bookings, along with an original, feature red brick fire place which, although it is no longer in use, it is still effective. To the rear of the pub there is a stone paved patio area under a fixed tinted roof, providing a number of tables and ultimately creating a larger capacity for diners. There is also a grassed area which is exposed to the elements, with picnic benches for those who would like to soak up the sun whilst watching the river run by. There is a car park that could facilitate six vehicles. Separating the car park from the beer garden are two outhouses, which are currently used as a coal store and additional storage, however were originally the official changing rooms for Sarn Road F.C.

TRADING STYLE The Queens Head is your typical, traditional country pub where the regulars aren’t just customers, they’re your friends and family. The current licensee has been in the pub a tremendous 19 years and has managed to keep trade with a strong hearty food offer and a great selection of drinks including cask ales. This pub really is the heart of the community and will continue to be so Private

Accommodation The private accommodation is based on the first floor and comprises of three bedrooms, lounge, kitchen and bathroom. There is also a loft on the pub which has previously been used as additional bedrooms however this has not been the case for the current licensee and would require significant investment to transform this. 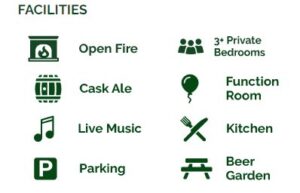 £3,000 Fixtures and Fittings: Upon Valuation  – funding options available for the right licensee. Tie:

M VISION I am looking for an experienced licensee who is looking for their next venture. Experience in running community focused pubs with a good food offer is essential to making the business thrive. A high quality, welcoming all round offer along with exceptional standards is an absolute

Back to Pubs
Menu
This site uses cookies: Find out more.