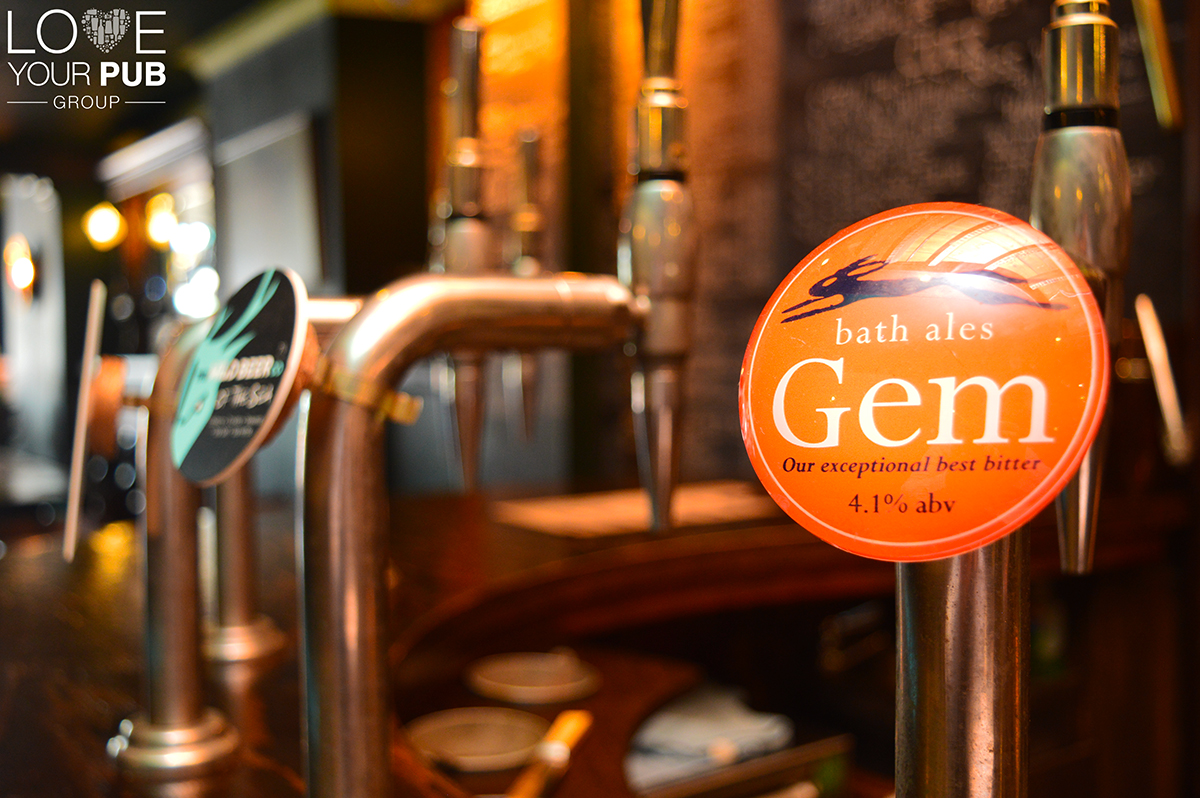 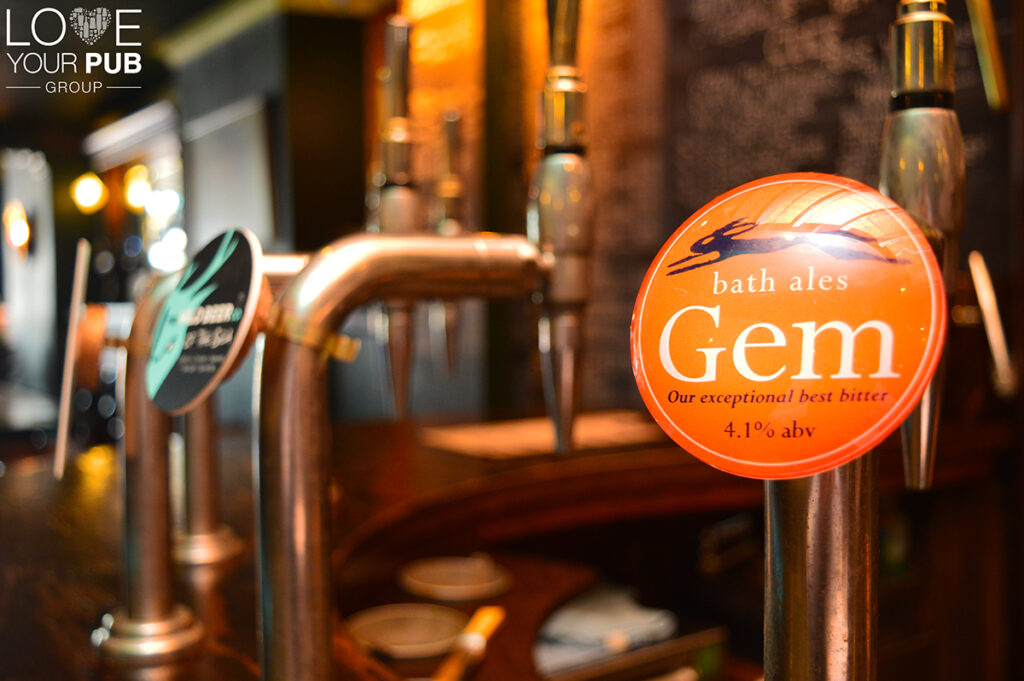 The Zanibar Aliens are four member 70’s style rock band based in Portugal. The band released their first songs online in 2012 and since then has played some major festivals in Portugal, such as NOS Alive, Vodafone Paredes de Coura and EDP Vilar de Mouros. Some of their biggest musical influences are bands like Led Zeppelin, Creedence Clearwater Revival , Deep Purple, Black Sabbath and so on. In 2017 they drove all the way to England to record their second album titled “Space Pigeon”.

The Stone Birds – Live This Saturday At Wave Maiden From 7pm

The Stone Birds are a heavy blues band from the south coast of England. Forming in mid 2018, their first single “Take It Back” was released in August.

The Stone Birds new single, “Fire In A Rose” will be available to stream and download across multiple music platforms on the 25.01.19.

Tickets for this live music event at Wave Maiden Southsea on Saturday 2nd February are £5.00 – tickets sold on the door

Restaurants And Bars With Live Music In Southsea

As an independent venue Wave Maiden are very proud that their space champions positive energy within the community through art and performance. Some of their favourite live shows held at Wave Maiden would be: IDLES, TRAAMS, Young Husband, PIL, The Beths, DUDS, Gnoomes, Naxatras, L’Asset, Mark Sultan (BBQ), Hafdis Huld (Gus Gus)…

“Independent Venues are all crucial for the musical development of the UK because they provide local artists with places to hone their show skills and a window to other musical worlds when a tour hits town..”

To contact Wave Maiden or to make a reservation :

Plenty of great food and drink to choose from the menu whilst listening to the fabulous live music !

There’s plenty to choose from on the Wave Maiden Menu 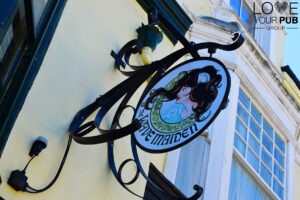 This atmospheric food and drink establishment with award winning menu also benefits from a lovely upstairs room with a lighter and airier feel which hosts regular art events and can be booked for private hire.

To view Restaurants and Bars With Live Music In Southsea – Wave Maiden full profile please follow the link below :