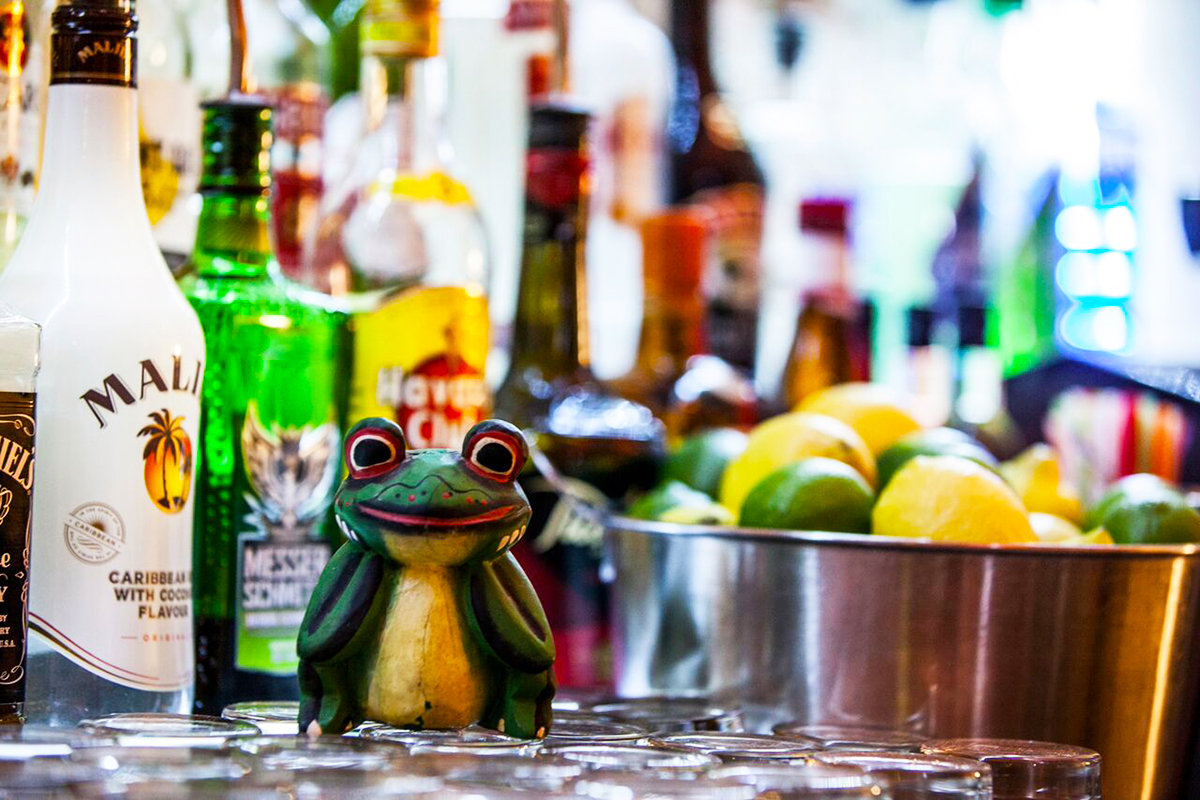 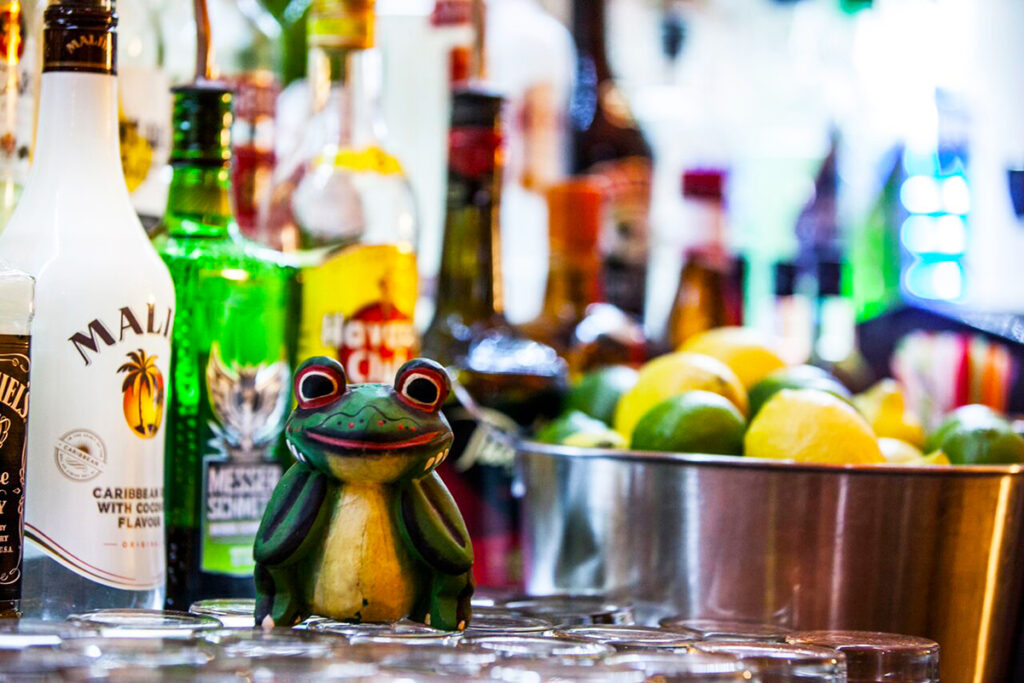 What are your plans for the Easter weekend coming up? Looking for something to do in Southampton? Head down and meet our friends at The Frog and Frigate Southampton as its that time of year for the annual Pirate Party Night, back for the 4th year running! Thursday 18th April 9pm until 1am.

Rum will be flowing and our guest DJ for the party is the fearsome scallywag himself, Mick Mears. Playing the best pop & rock from across the decades. Good music and rum what more could you ask for. And with 4 days to recover afterwards there really is no excuse!

So get your pirate hats ready, eye patches on and parrots spruced up! Head on down to The Frog and Frigate Southampton for a pre-Easter Weekend party! A ships rat & a bottle o’ grog to be won by the night’s best dressed pirate! Also turning up in full pirate attire means you will receive a free ration of ships rum!

The Frog and Frigate Southampton

Southampton Pubs for easter weekend – About the Frog and Frigate

Southampton’s legendary spit ’n’ sawdust pub. After several years adrift ‘ The Frog And Frigate Southampton ’ returned in March 2015 under full sail, instantly restoring its reputation for great ales, the best live music and an unrivalled atmosphere, and determined to deliver the experience to Froggers old and new.

If you’ve been to The Frog, sung your head off and danced on our tables, you are officially a ‘Frogger.’ Check out our line up of gigs, shows & special events, and join the Frog community for the best night-out of your life.
Aye!

A Pirate’s life for us!

To read more about the venue just click link below:
https://loveyourpub.co.uk/frog-frigate-southampton/