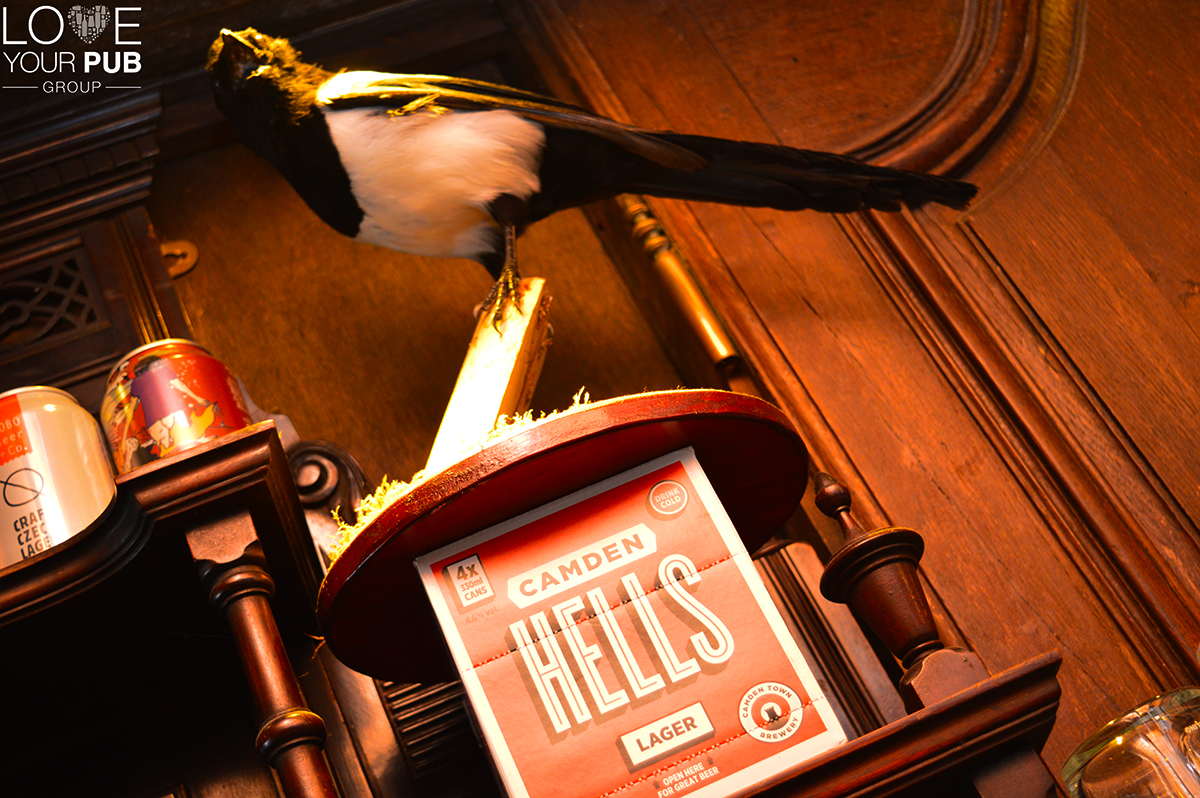 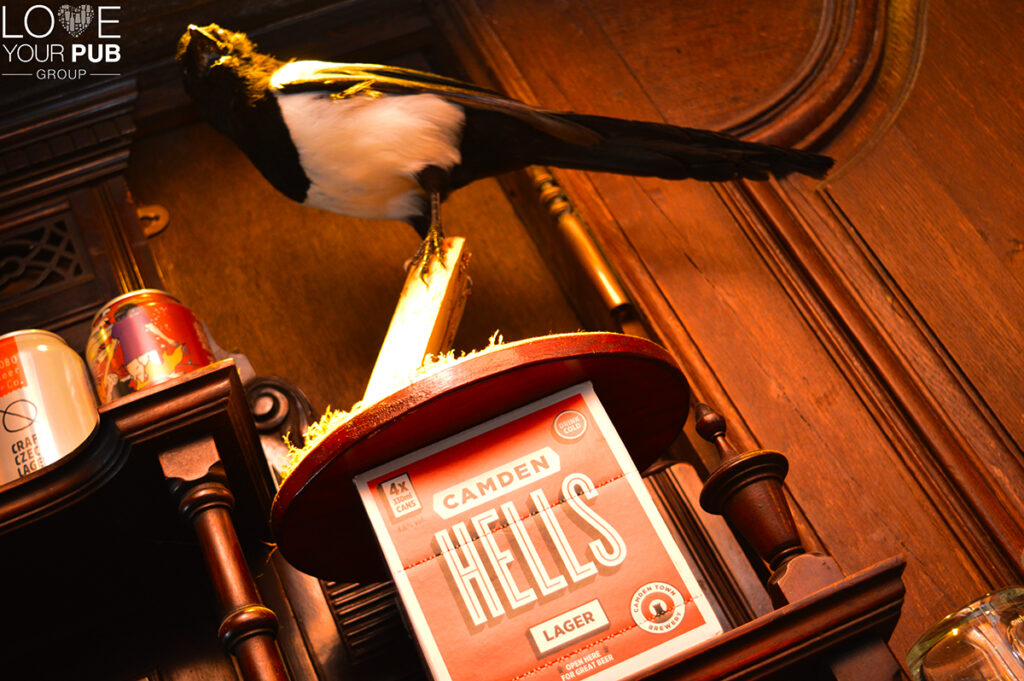 It’s Boutique Comedy Club Tonight from 8-10.30 with Stand Up Comedian Sean McLoughlin at one of the best Southsea restaurants with entertainment – The Wave Maiden so get those tickets for a great evening of laughter ! 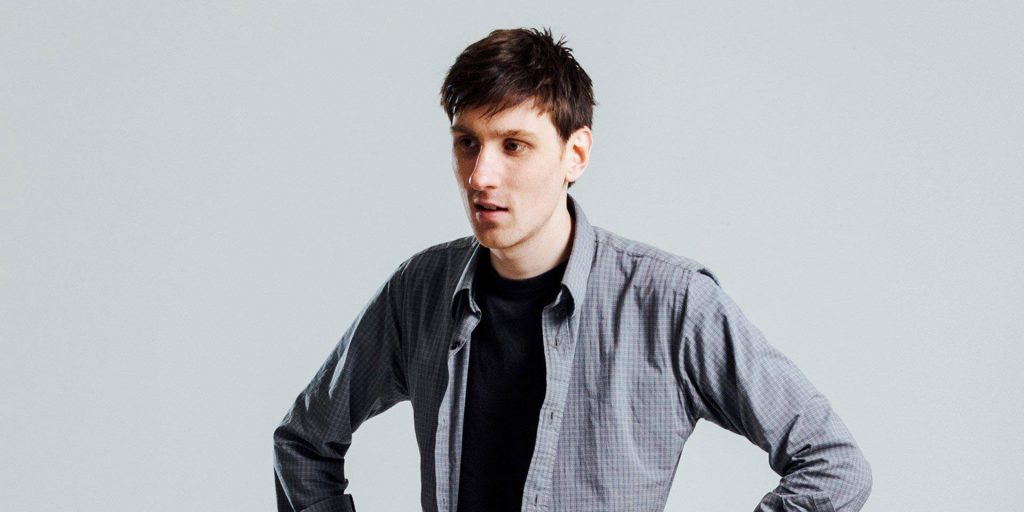 Sean has performed on Russell Howard’s Stand-Up Central and Comedy Central At The Comedy Store, and was one of the ‘stars’ of Brexit Stage Left, a 5-part series on Viceland.
As well as performing solo shows every year at the Edinburgh Fringe, Sean also host a podcast called Heal Your Wounds with Sean McLoughlin.

I’m doing some solo dates in the next few months and will be announcing them ASAP. In the meantime get your teeth into this clip.

www.seanmcloughlincomedy.com for DATES and INFO.

Southsea Restaurants With Entertainment – About The Wave Maiden :

To view the Wave Maiden full profile please click on the link below :

Restaurants In Old Portsmouth – The Wellington Is The Place To Be !

Most Premium Hotels In Salisbury – Stay At Caboose !