Drink Deals In Portsmouth – Check Out The Range Of Spiced Rum Available At The Ship And Castle Portsmouth ! 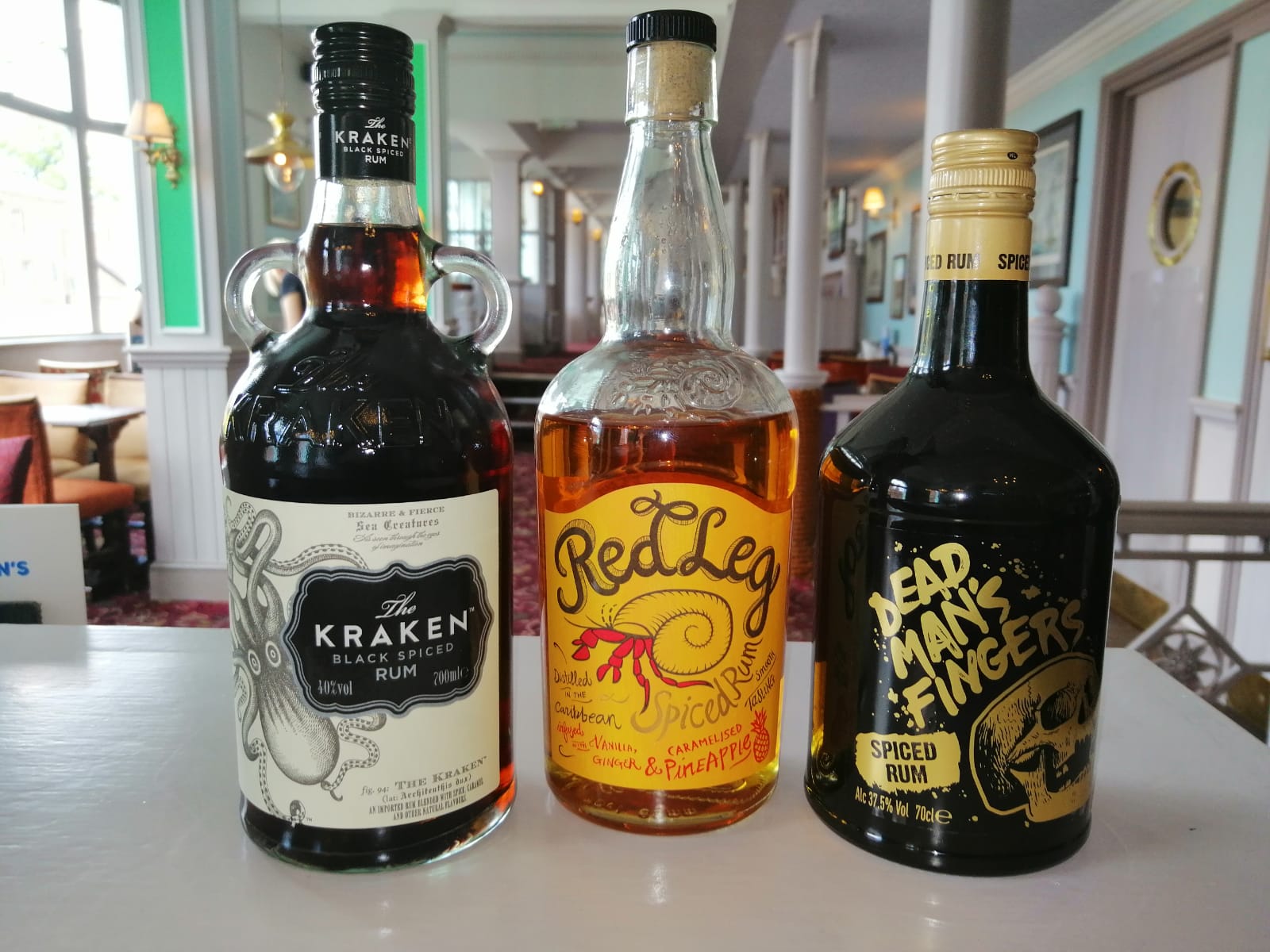 Take full advantage of the many drink deals in Portsmouth pub , The Ship and Castle! Open seven days a week, its perfectly located only a short walk away from Gunhwarf Quays. So once you are finished treating yourself to something special in the shops, head over, get a round in and enjoy views across the harbour as you toast to your nearest and dearest who are celebrating graduating university this month.

The Ship and Castle Portsmouth have a fabulous bottle offer this week;

Spitfire Ale for only £3!

As well as this, you can find other great deals throughout the week: 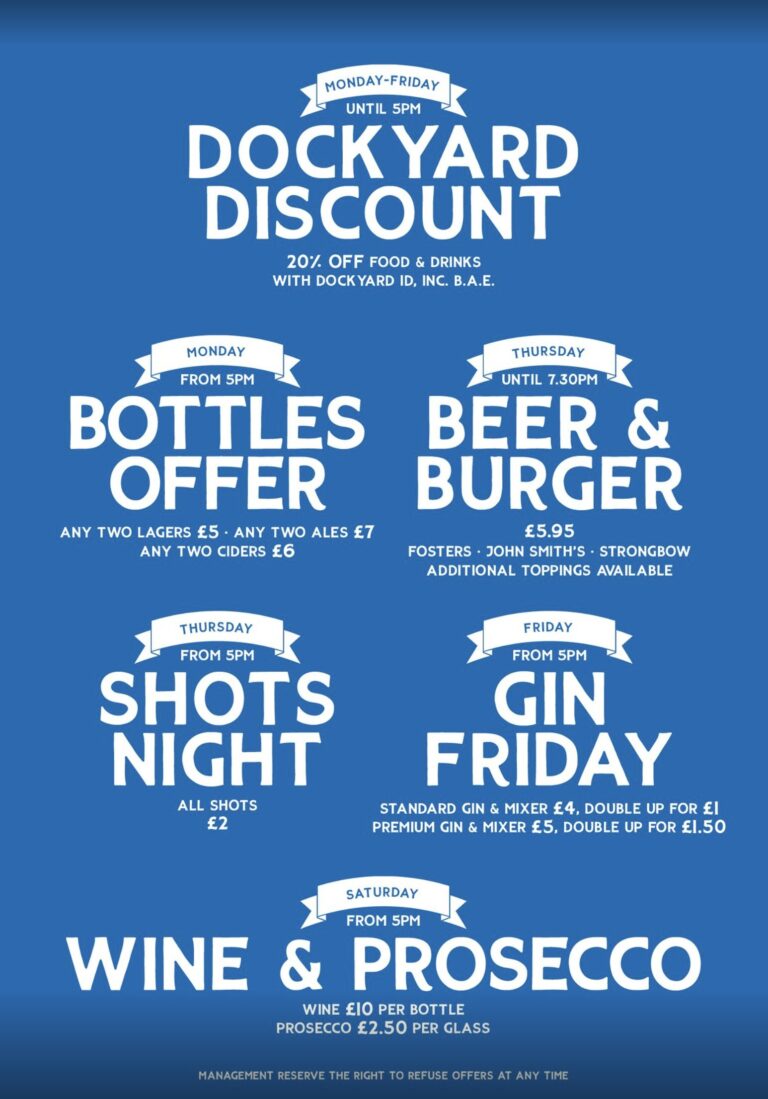 Prefer spirits? The Ship and Castle are very excited to welcome in an array of spiced rums for the summer… perfect to enjoy alongside something from the Ship and Castles delicious food menu or on its own on a Friday night. 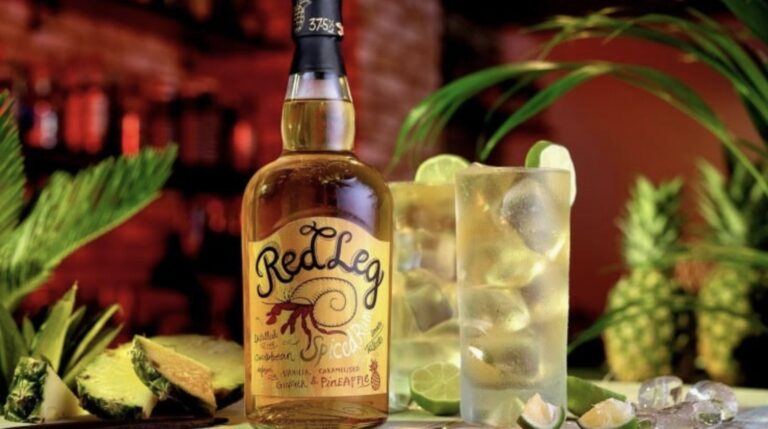 “A spiced rum infused with ginger and vanilla before being rested in oak casks to round out and marry the spicy flavours.”

“An extraordinarily rich, spicy flavor. Named for the legendary sea monster, Kraken is a blend of Caribbean rums”

For centuries, the importance of Portsmouth Harbour has been paramount to the continued success of the British Empire. Many monarchs built castles in the immediate vicinity to protect this national asset.  The pub’s name, therefore, could not be more appropriate, being placed in between the ships and the castles.

The historic centre of operations for The Royal Navy, Portsmouth Harbour is home to three of the Navy’s most iconic ships in history; Henry VIII’s Mary Rose, Vice-Admiral Nelson’s Victory and Queen Victoria’s Warrior.

Situated directly outside the Victory Gates, The Ship and Castle would have been the first port of call for many a sailor when on leave.

To make a reservation at The Ship and Castle Portsmouth , contact the venue directly

Pubs In Waterlooville – NEW Food At The White Hart Denmead

Restaurants In Southsea With Live Music – The Wave Maiden – Free Gig On Saturday!

25 Apr 2019
Previous Post
Summer Events In Sussex – Family BBQ At The Woodmancote West Sussex !
Next Post
Pubs On The Market – Swan Essex – Your Next Hospitality Job