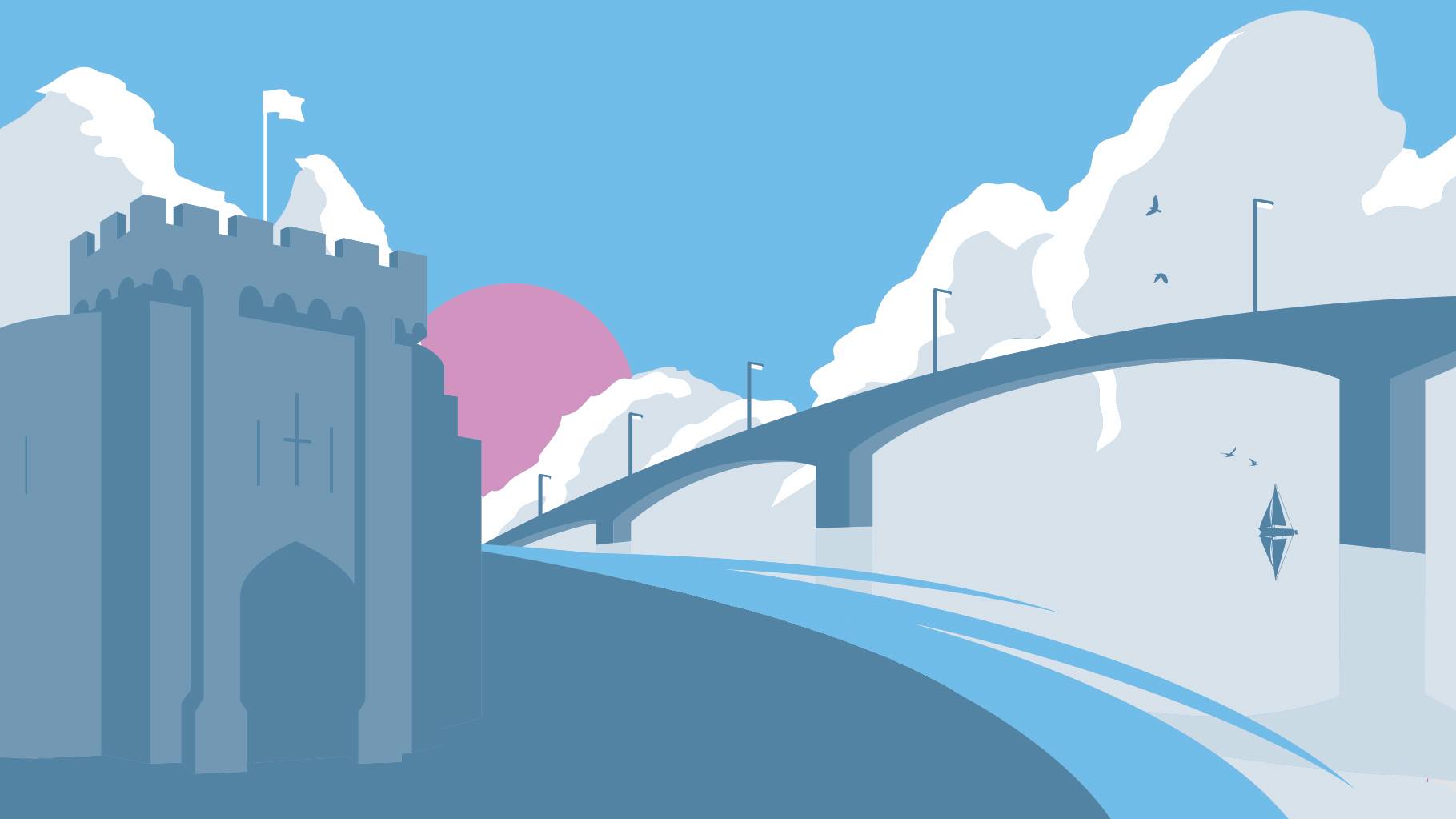 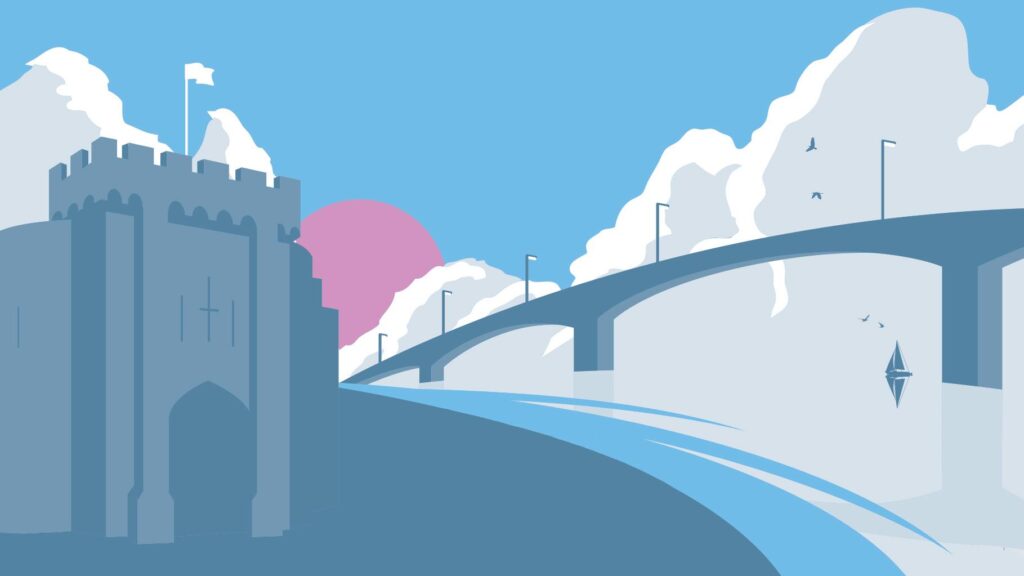 Our friends at Wave Maiden Southsea have teamed up with Unity Brewing Co who are pleased to introduce their first and only cask beer – LOCAL: TABLE PALE.

Local is a 3.8%, unfined, vegan-friendly Table Pale which will feature different hops each release. Local will only be brewed for cask, and only available where we deliver direct; inspired by traditional French and Belgian breweries who would brew a low strength beer for their local village.

To herald the arrival of Local, they are hosting LOCAL DAY; a simultaneous beer launch across a range of our favourite venues, in one big celebration of the South Coast beer scene.

Find out about the event here
We can exclusively reveal that our friends at Wave Maiden Southsea have been selected to stock this new regional cask !

Unity Brewing Co is a brewery and taproom in Southampton, Hampshire.

We focus on elevating humble ingredients to create flavourful, modern beer with a Belgian influence. 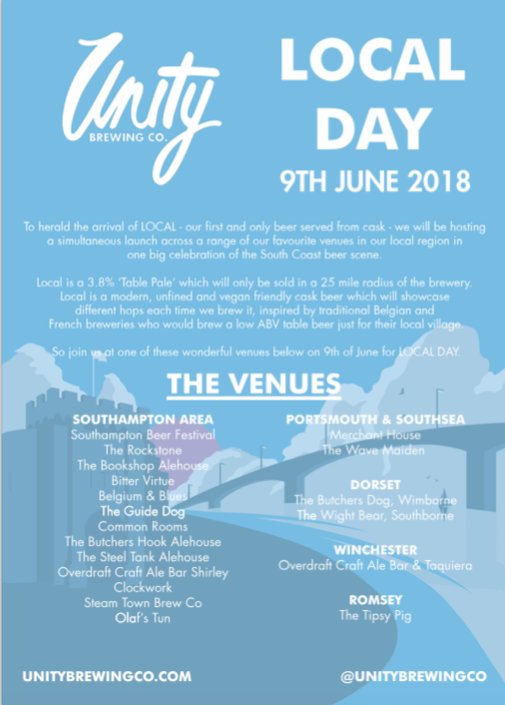 Why not pop down to Wave Maiden Southsea tomorrow to try this new regional cask beer with something awesome from their new menu ! 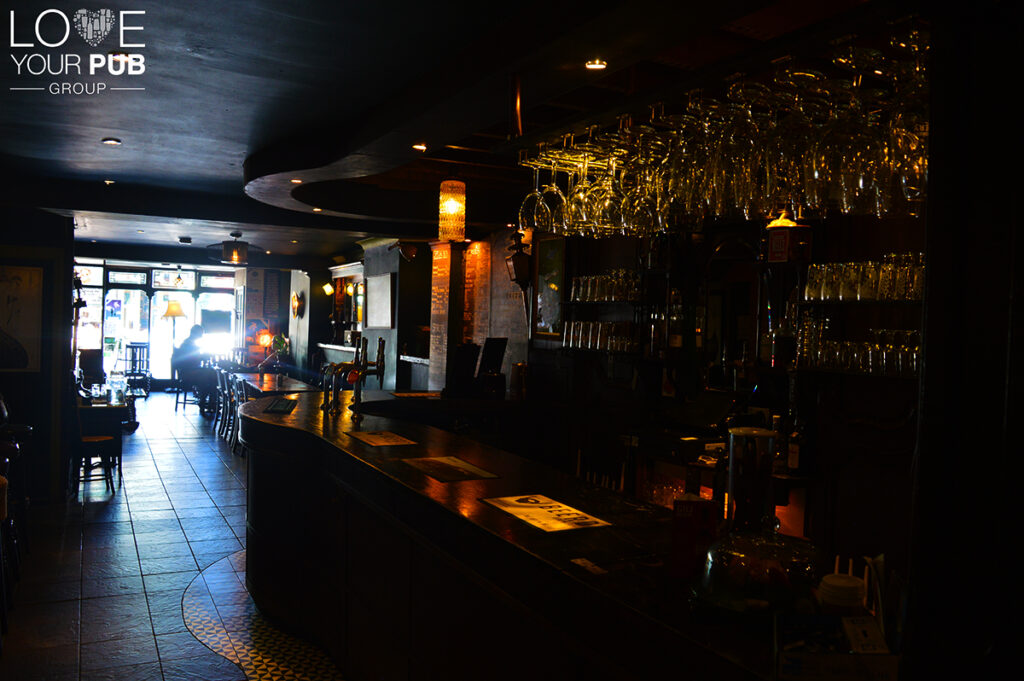 Best Hotels In Salisbury – Caboose Is Offering 15% With A LYP Code !

New Member Alert – Caboose Salisbury Are Now A Member Of The Love Your Pub Group!

Pubs With Live Music In Hampshire – This Weekend At The Rising Sun Clanfield !