Eating Out In Portsmouth Pubs – Enjoy Delicious A Carvery 6 Days A Week At The Ship And Castle ! 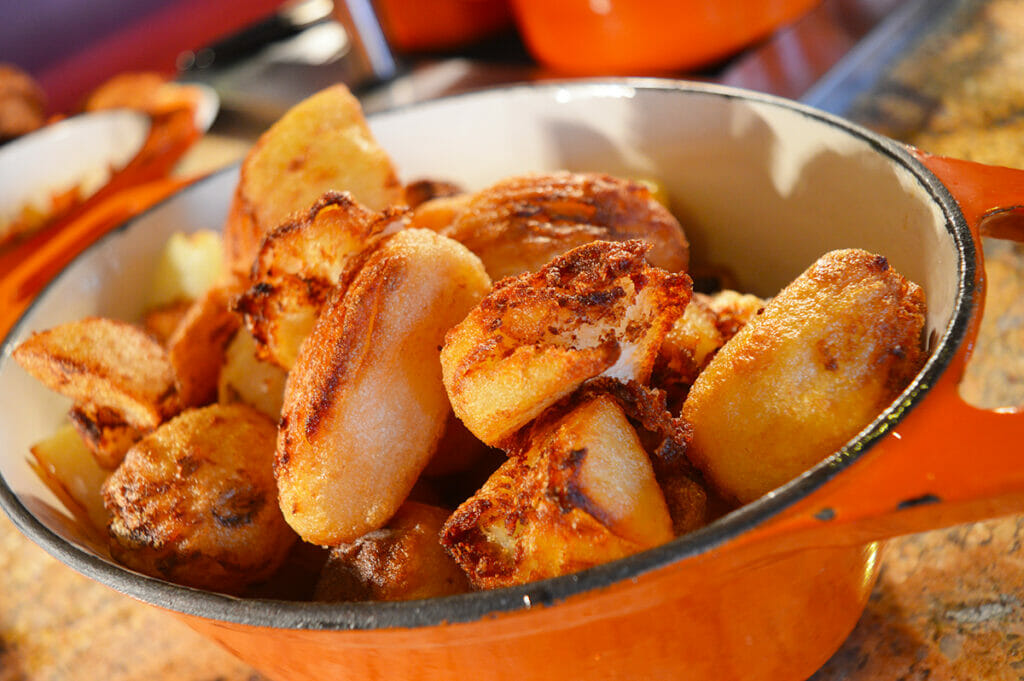 With the holidays over, the kids back at school and you are back playing taxi from one place to another, you may not have thought about this weeks dinner. So why not take the pressure off, round up the troops and head to The Ship and Castle and enjoy their 6 Day Carvery. (Excluding Mondays) Think crispy golden potatoes, fluffy Yorkshire Puddings and lashings of gravy – Just the medicine to take away those January Blues. Eating out in Portsmouth

Eating Out In Portsmouth Pubs – Enjoy Delicious A Carvery 6 Days A Week At The Ship And Castle !

Enjoy the Thursdays beer and burger offer at The Ship And Castle before 7.30pm

The Ship And Castle  – Menus:

Eating Out In Portsmouth Pubs  – About The Ship And Castle: 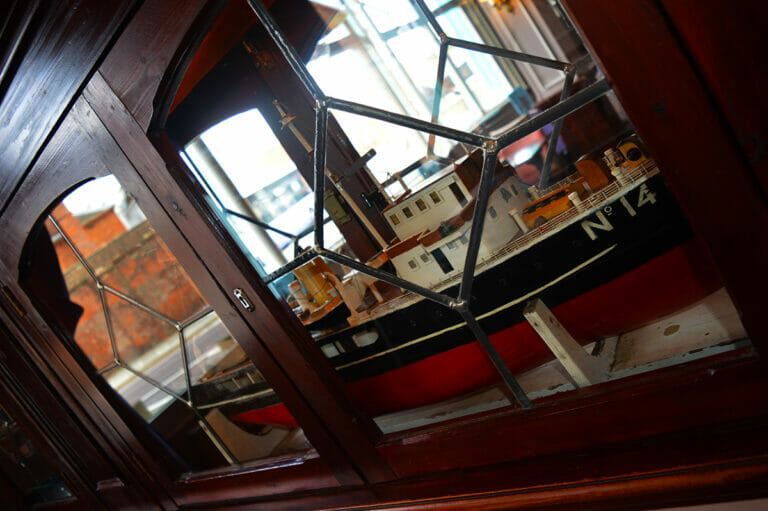 Bars Southsea – Emporium Hit Us With Another Week Of Fantastic Events Not To Be Missed !

25 Nov 2019
Previous Post
Bars In Waterlooville – Check Out Number 73 Bar And Kitchen Have You Seen Their Featured Cocktail This Week ?!
Next Post
Pubs With Events In Southampton – The Horse And Jockey Curbridge Have The Ultimate Quiz Night Approaching !