Pubs On The Market

Can’t find what you are looking for?

INVESTING IN A PUB ? – GET SUPPORT FROM US WITH THE FOLLOWING PRODUCTS

INVESTING IN A PUB ? – GET SUPPORT FROM US WITH THE FOLLOWING PRODUCTS

Categories
County
All Leasehold Retail
Sorry, there are no results matching you criteria. 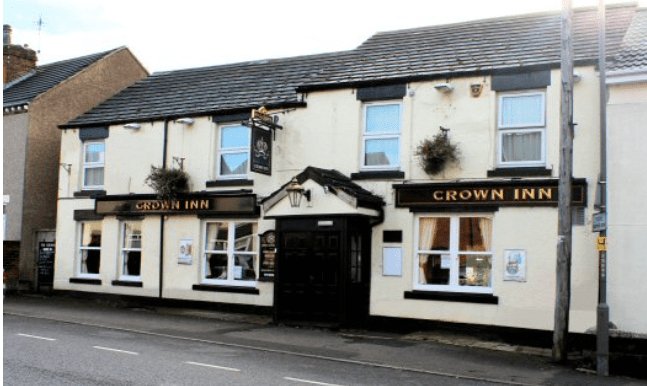 Crown Inn
75 Sleetmoor Ln, Somercotes, Alfreton DE55 1RE
The Crown Inn is located in the suburban area of Somercotes, adjacent to the town of Alfreton 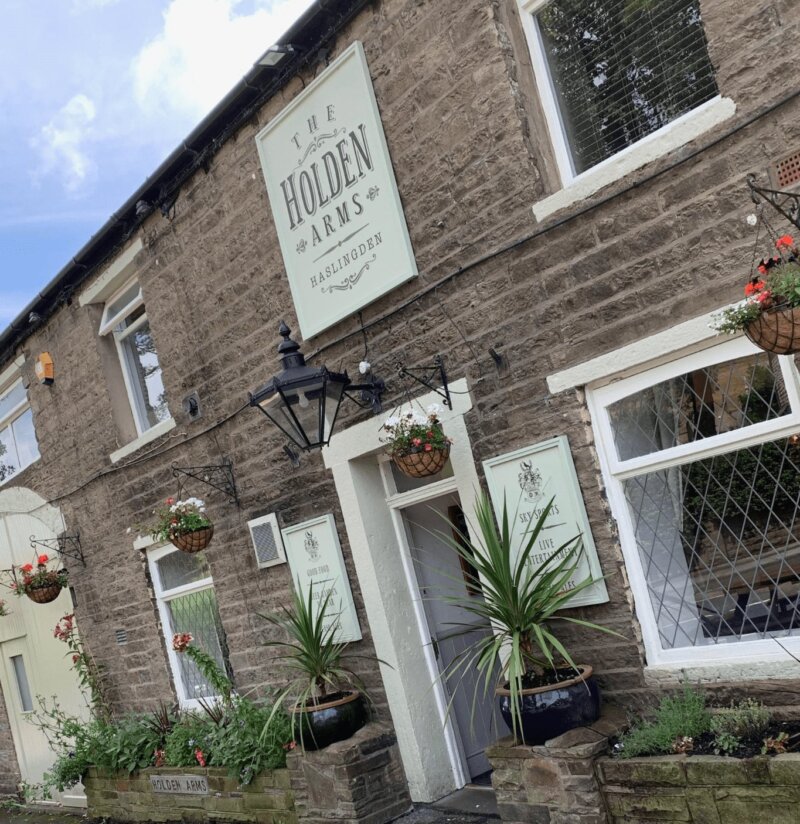 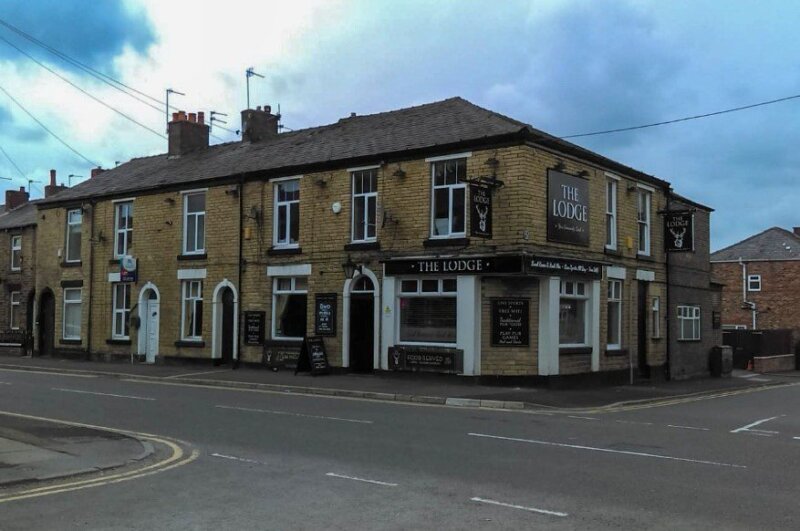 Lodge
144 Cheetham Hill Rd, Dukinfield SK16 5JY
The Lodge is a traditional end of terrace building positioned approximately one mile from the centre 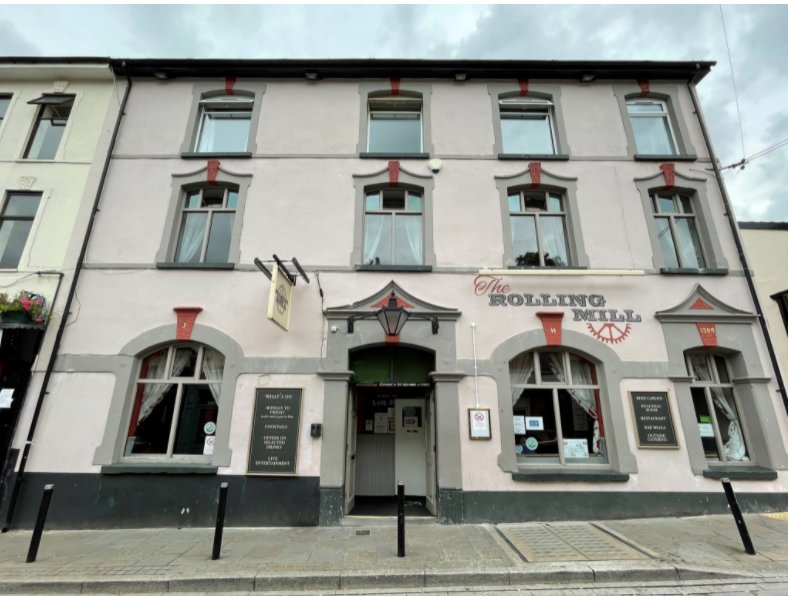 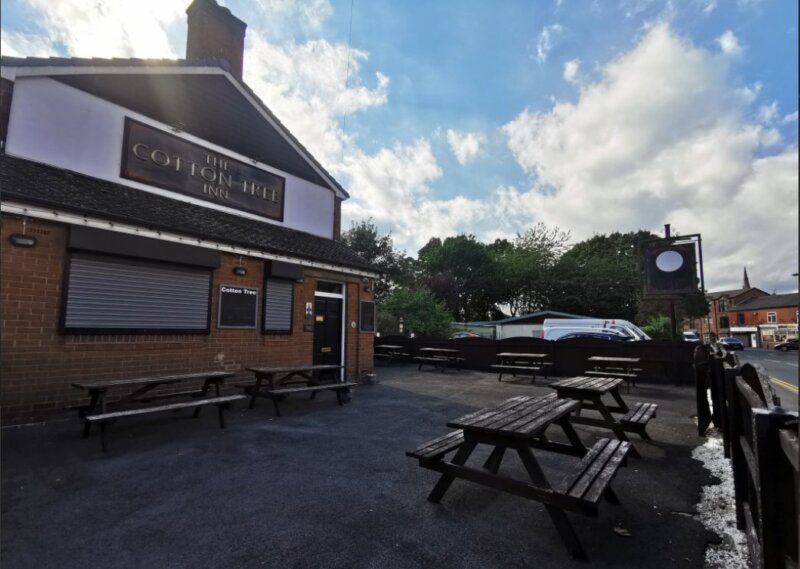 The Cottontree Manchester
Manchester, M35 9PR
The Cotton Tree is a community local pub situated in a residential area in Failsworth . 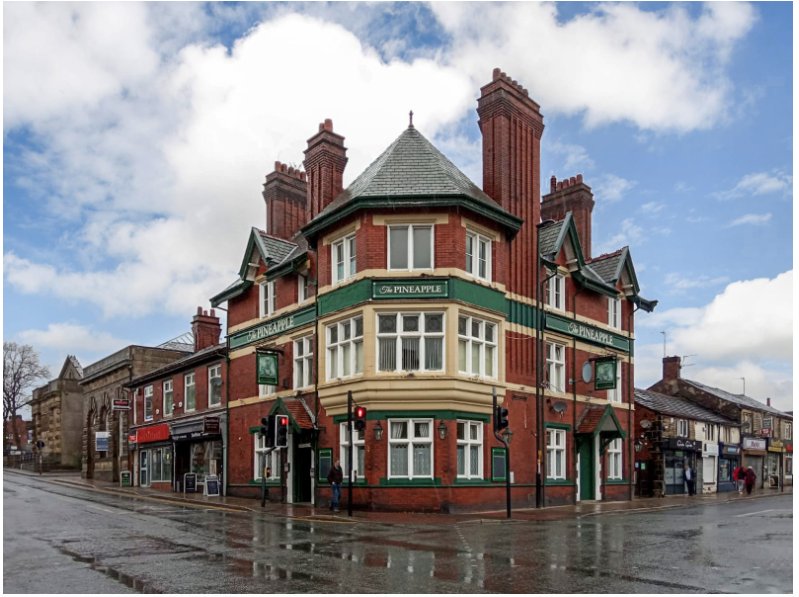 The Pineapple Shaw
Shaw, OL2 8AD
The Pineapple is in a prominent position on a corner plot in the town of Shaw. 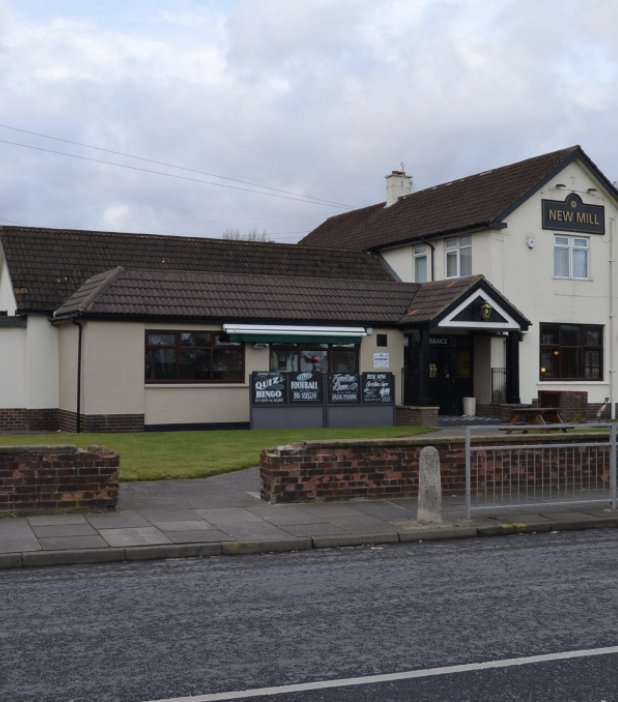 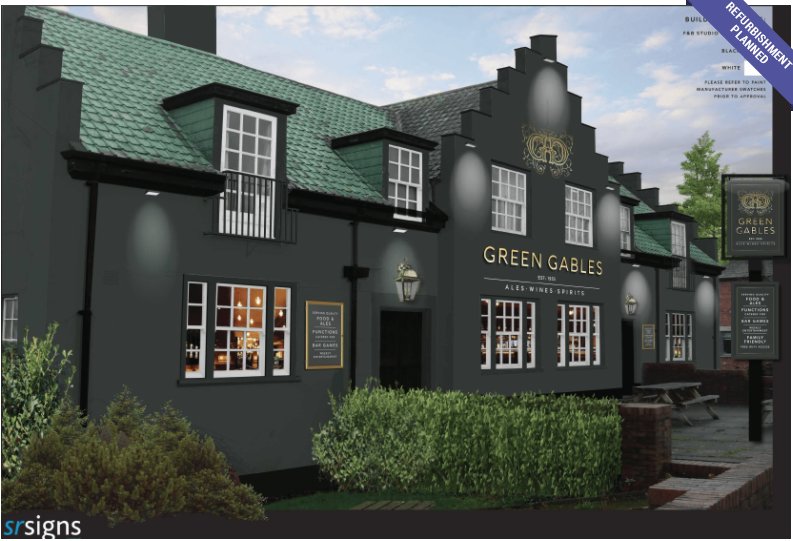 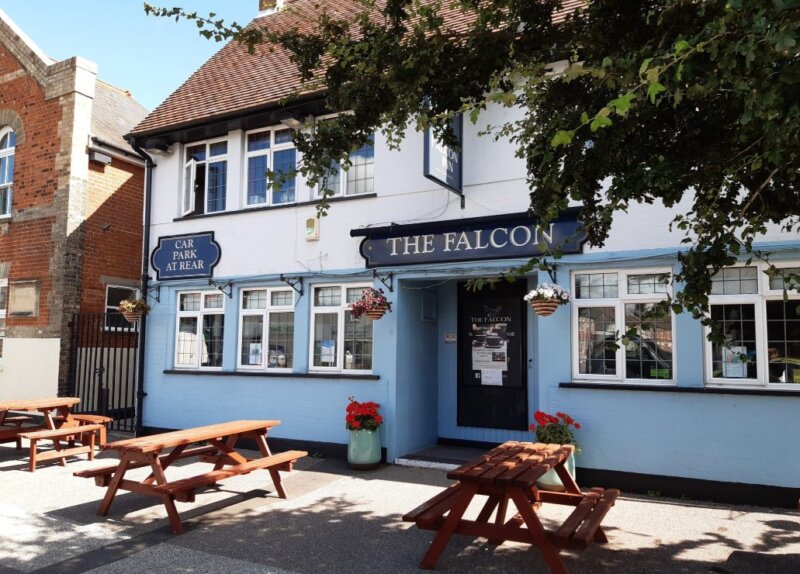 The Falcon Felixstowe
Felixstowe, IP11 9DS.
The Falcon is located in the Walton area of Felixstowe less than a mile from the great beaches 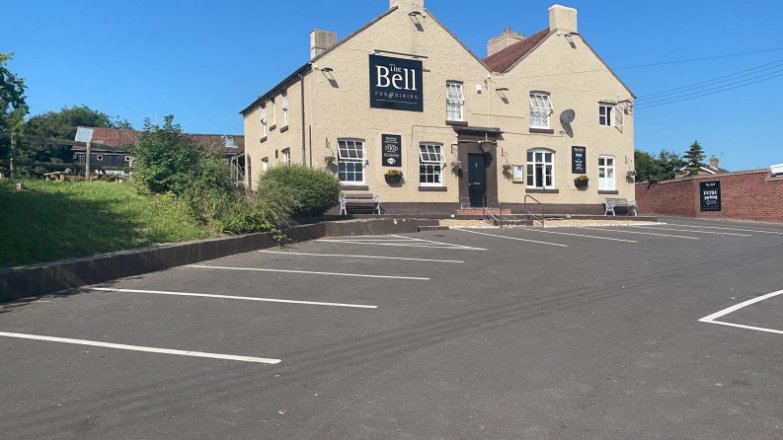 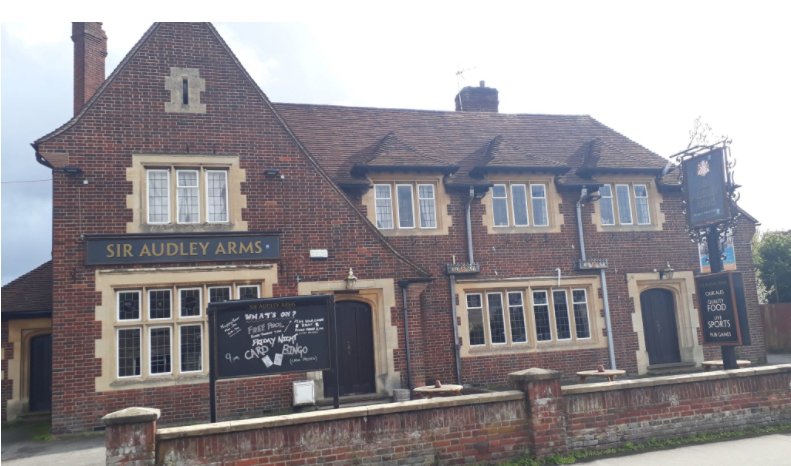 Angel
Hengoed, CF82 7PH
The Angel Inn is located in the Maesycwmmer village in the middle of Caerphilly. 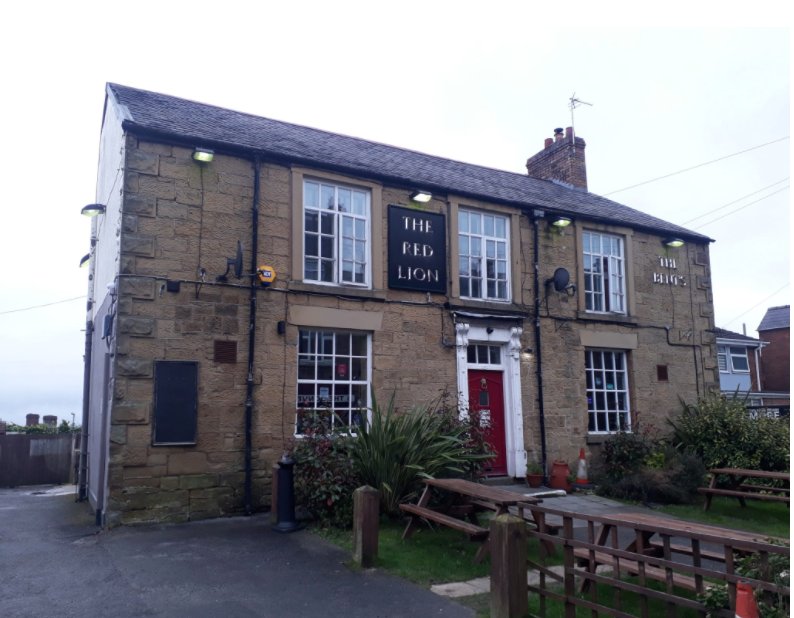 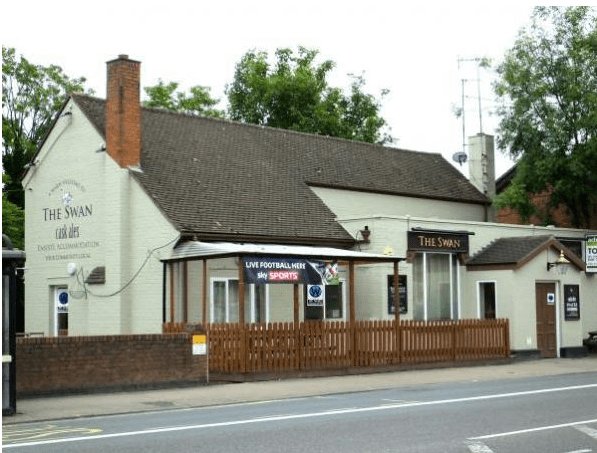 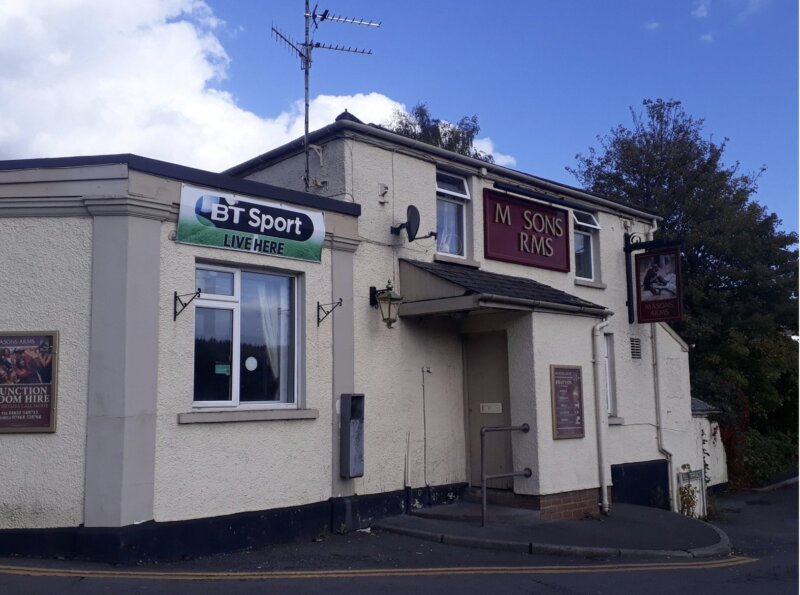 Masons Arms
Newport, NP11 6LH
The Masons Arms Newport is a detached pub situated on the busy road through Pontymister. 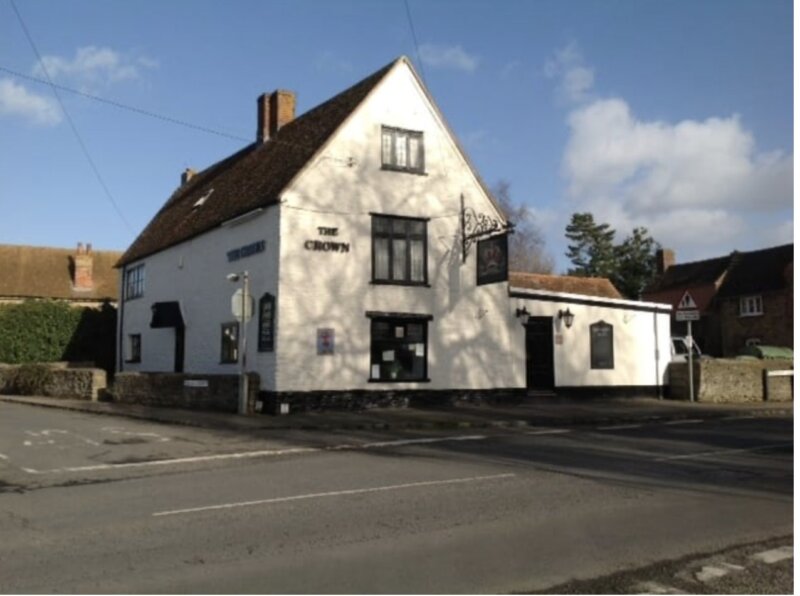 Crown Abingdon
Abingdon, OX13 6NT
The pub is located in the affluent village of Marcham, a short drive from Abingdon 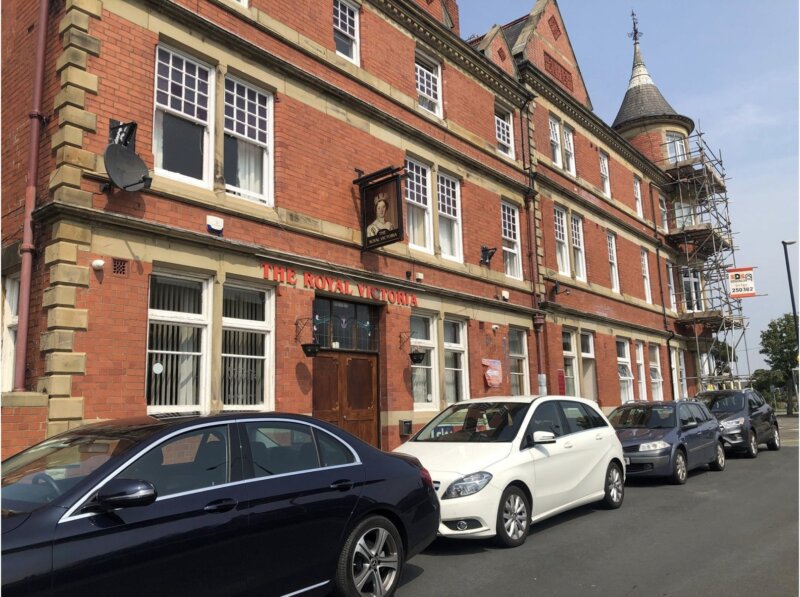 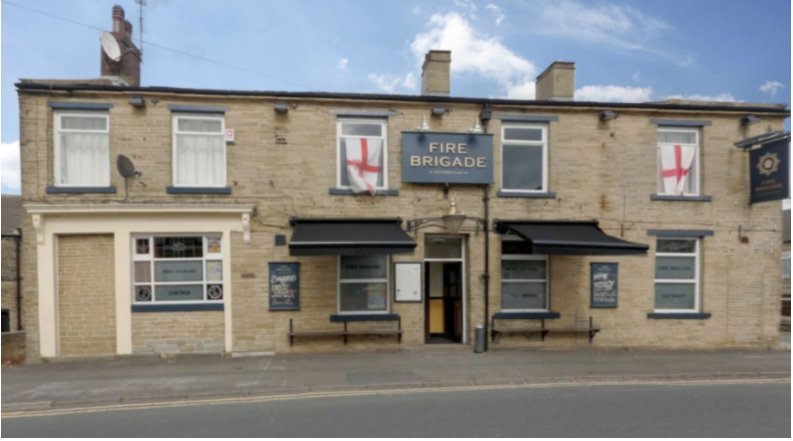 Fire Brigade
Bradford, BD7 3LT
The Fire Brigade Bradford is a traditional stone built pub that is full of character and charm 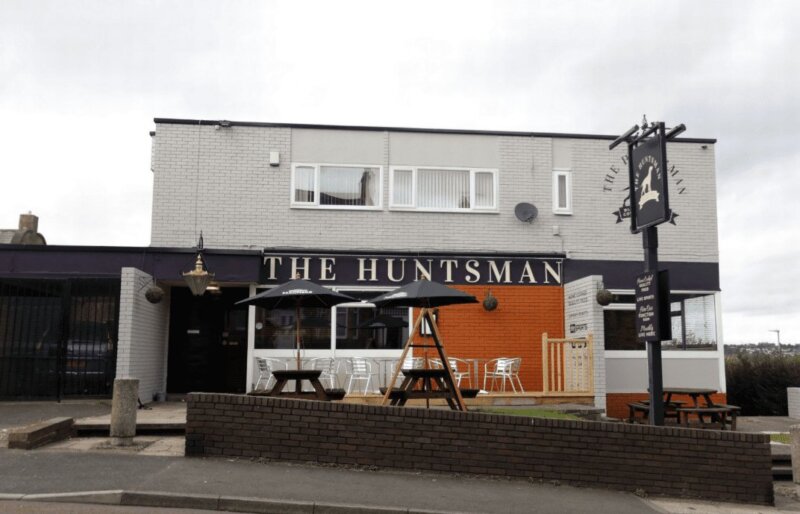 Huntsman
Huntsman Blaydon-on-Tyne NE21 4AU
The Huntsman Pub is an exciting opportunity and rarely do community pubs of this size.

The Mill, Thatcham
Thatcham, RG18 4QH
The Mill is located on the outskirts of the affluent Berkshire market town of Thatcham 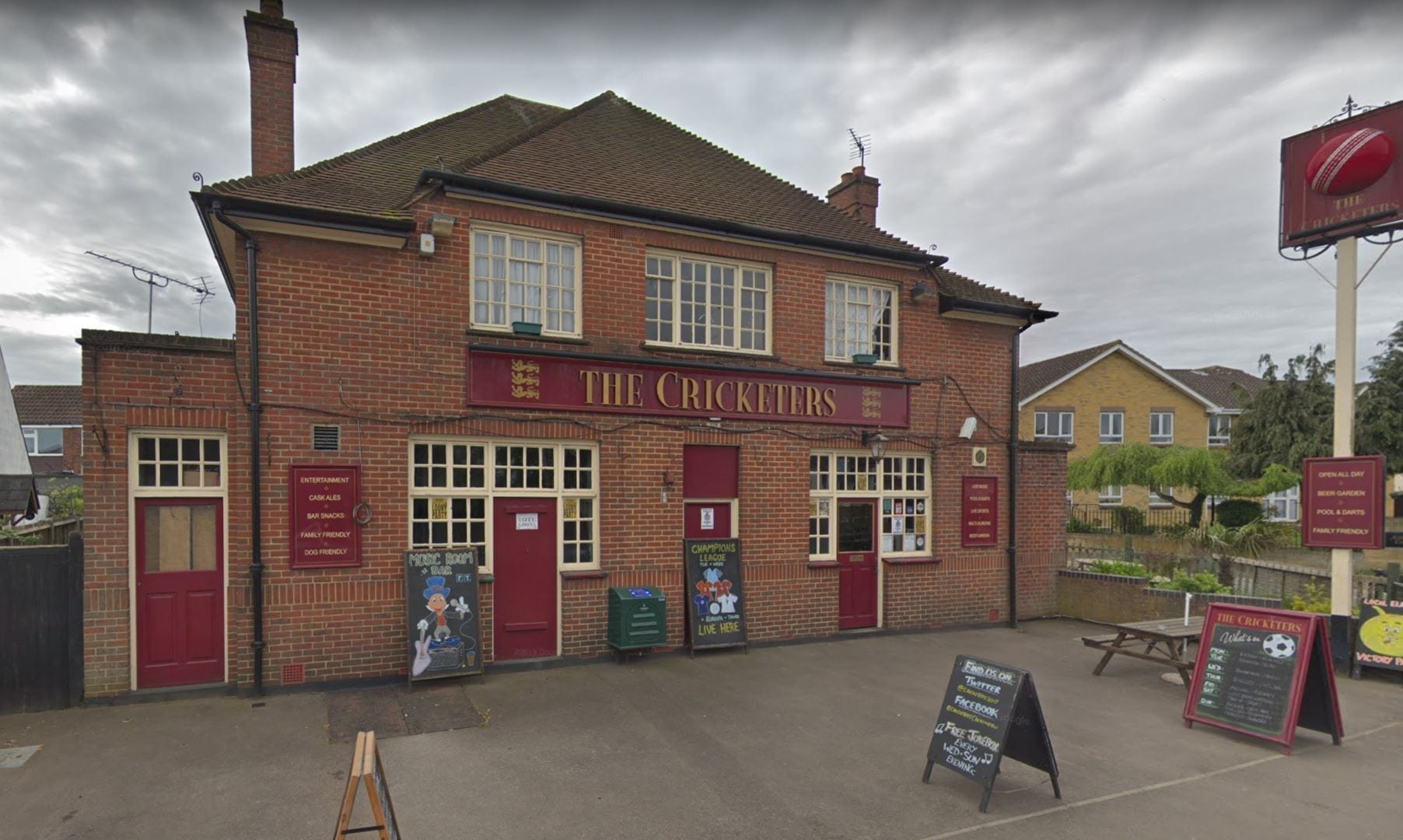