Pub Quiz In Portsmouth – Thursdays Are All About Quiz Night At The Shepherds Crook ! 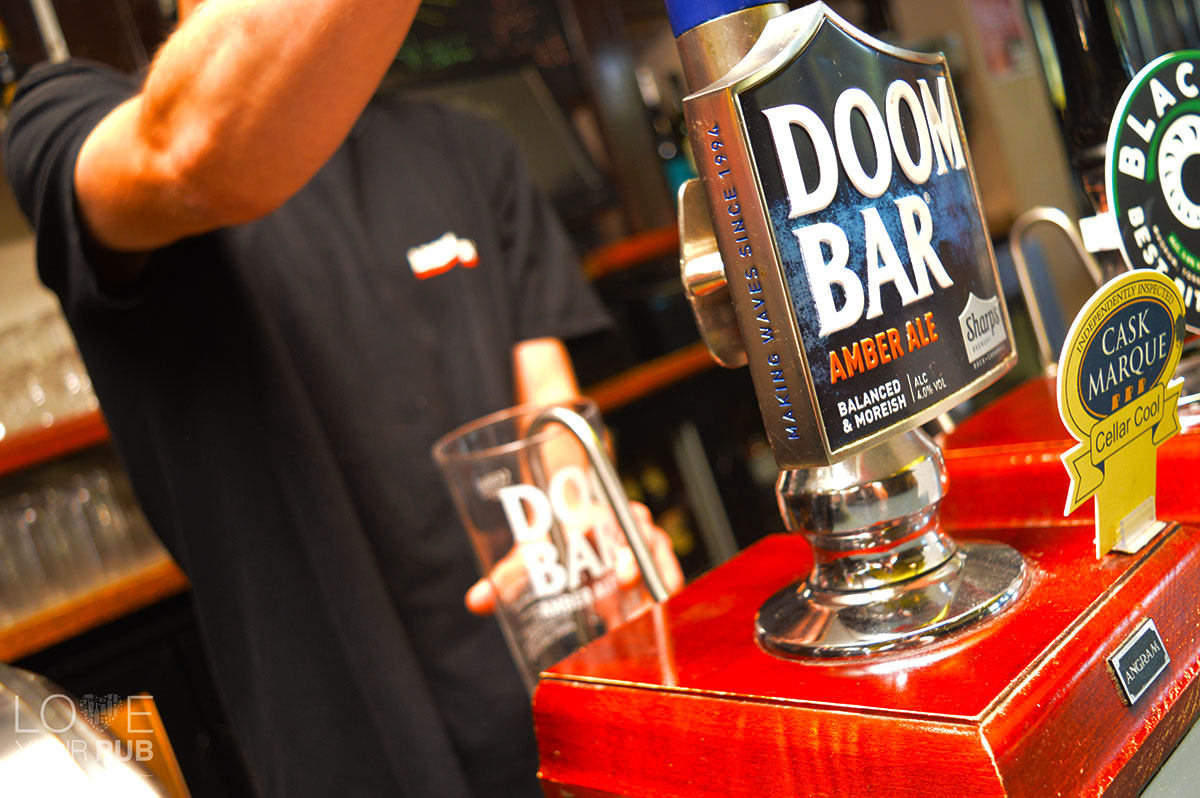 Think you know it all and want to try a pub quiz in Portsmouth but dont know where to go? At the Shepherds crook Thursdays Are All About Quiz Night ! You will need to book your tables in advance so you don’t miss out! It is £2 entry per person and the winners take the pot! Registration is at 7pm with the quiz starting at 8pm. Local comedian Dan Churchley will be hosting so expect some fun as the rounds commence! What are you waiting for?! Book them tables asap! 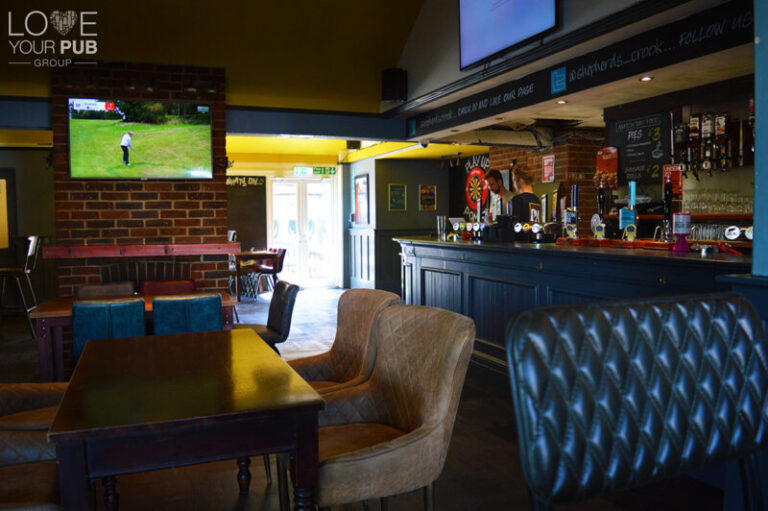 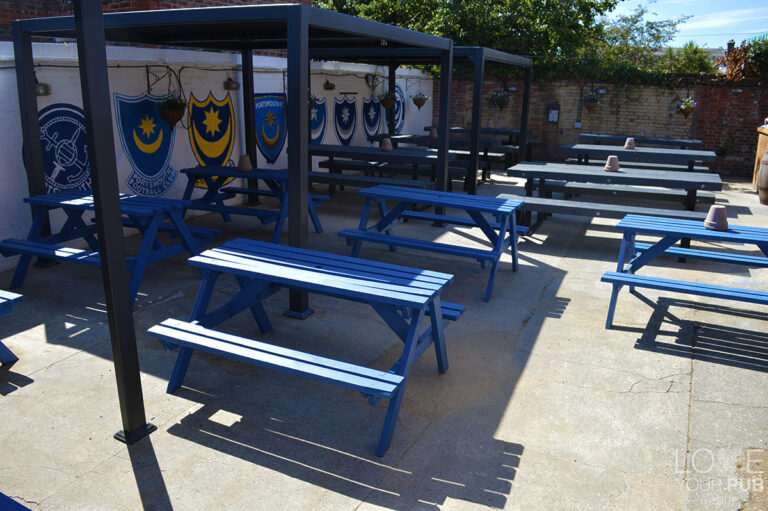 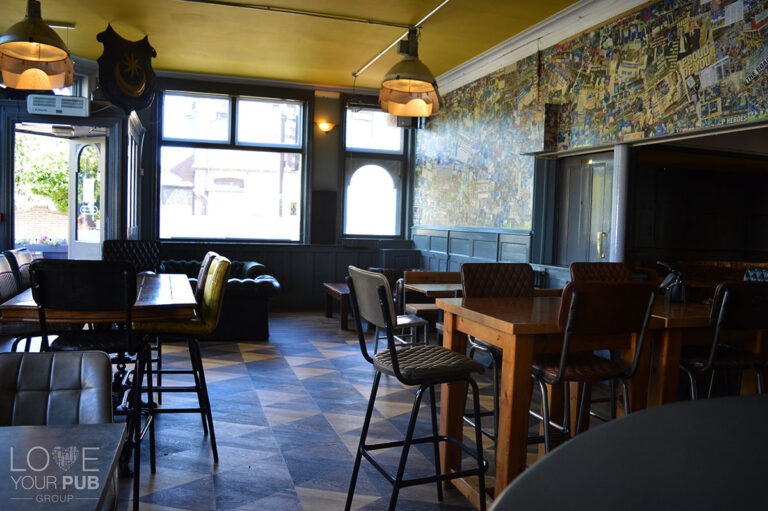 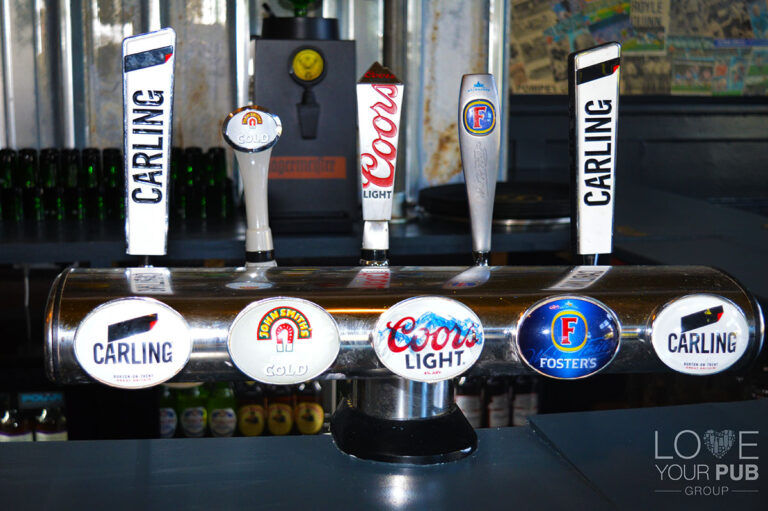 Quirky Pubs In Southampton – The Frog And Frigate – You Know Where To Go This Weekend!

Sunday Lunch In Southsea – The Bridge Tavern Perfect For This Weekend !

17 Sep 2021
Previous Post
Pubs With Food In Fareham – The Delme Arms Weekday Food Deals !
Next Post
Places To Eat In Southsea – Get 50% off At Drift Southsea In September !