Pubs For Burns Night In Hampshire – The Blue Bell Emsworth Announce Their Plans For A Wonderful Menu 20th -26th January 2020 ! 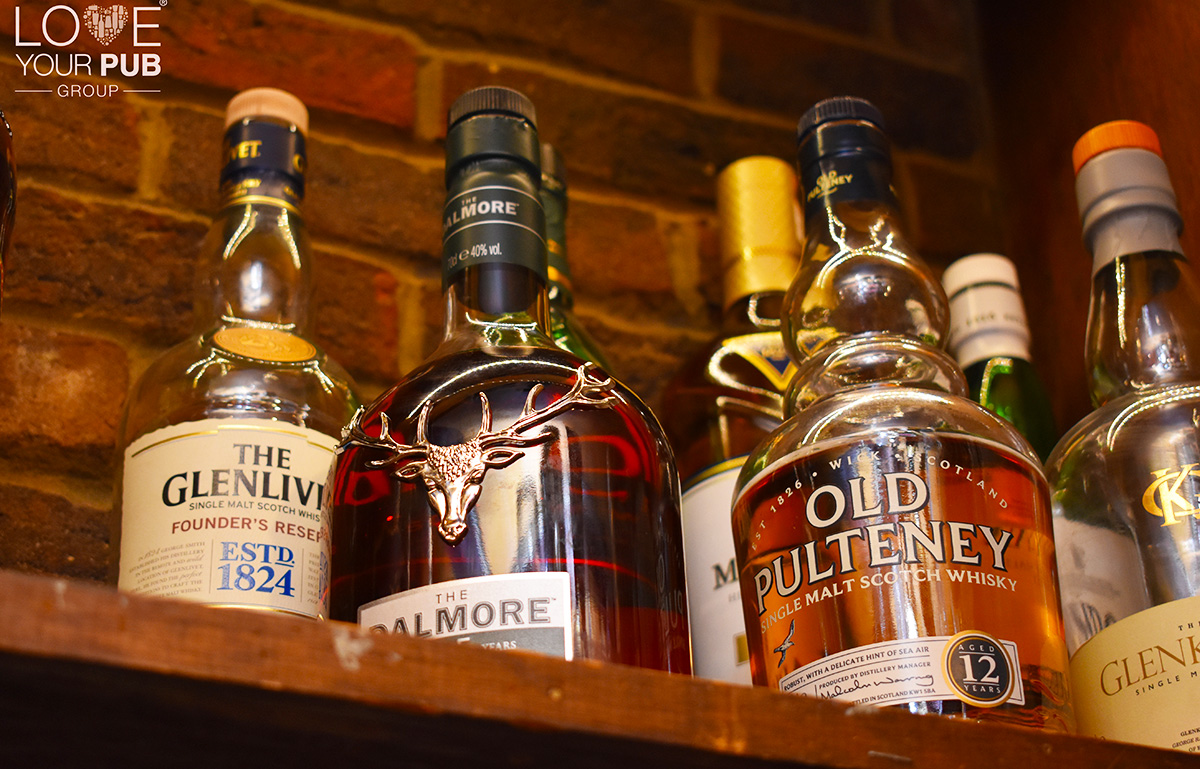 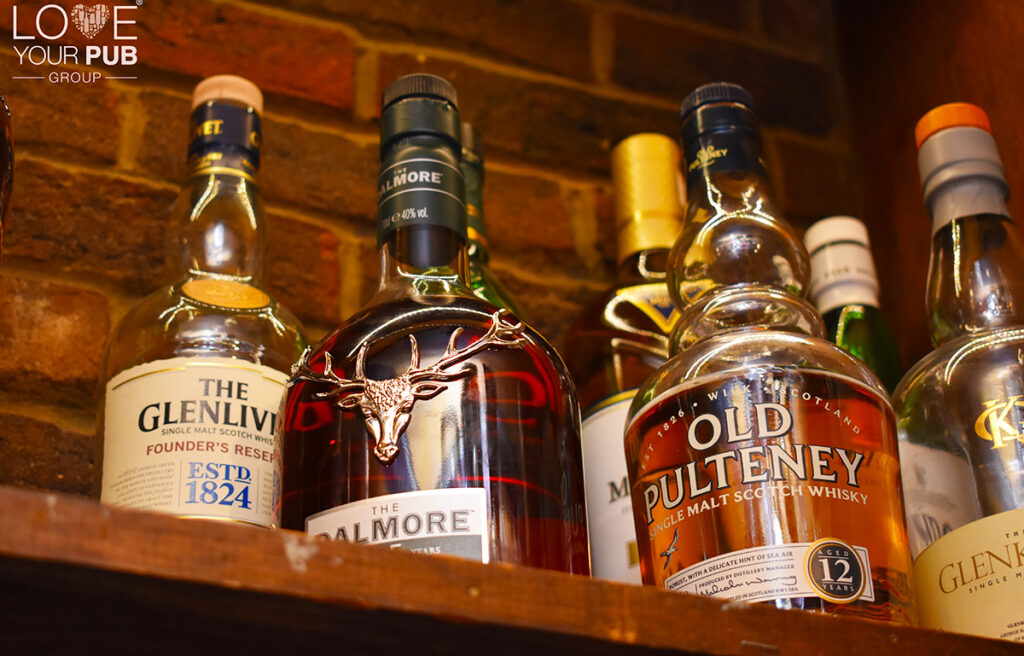 Are you looking to enjoy something different this January 2020 with your loved ones – We know all the best pubs for Burns night in Hampshire . Just like our friends at The Blue Bell Inn Emsworth

A Burns supper is a celebration of the life and poetry of the poet Robert Burns, the author of many Scots poems. The suppers are normally held on or near the poet’s birthday, 25 January, occasionally known as Robert Burns Day but more commonly known as Burns Night

How to make a reservation

Pubs For Burns Night In Hampshire – The Blue Bell Emsworth

Pubs For Burns Night In Hampshire – The Blue Bell Emsworth

Events At Pubs In West Sussex – The Woodmancote – What’s On In February And March!

22 Jan 2020
Previous Post
Country Pubs In Hampshire – The Greyfriar Chawton Are Celebrating Veganuary With A 5 Course Indian Feast – Book Your Table Today!
Next Post
Best Hampshire Pubs – With Valentine’s Day And Burns Night Approaching The dog And Crook Braishfield Is The Place To Be – Check Out Whats On …!