Wanting somewhere to watch the game this weekend? We know just the pub showing the football in Portsmouth – Watch all the live action at The Newcome Arms. A proper local pub, it’ll be the best place to sit and enjoy a nice drink whilst the game is on.

First and foremost this local pub will be of course be showing our local game. You can watch Portsmouth vs. Crewe on Saturday 14th August at 3pm.

They’ll also be showing all of the other premier league action over the weekend. See what ex Portsmouth player and local sports expert Vince Hilaire has to say about some of the upcoming games.

A interesting curtain raiser to the new season a London derby & a club playing in the premier league for the first time in the clubs history. Brentford in their new stadium (which they have only had for one season) will be excited about this game and will still be excited from a successful season just gone. Thomas Frank the manager is highly rated and will try to keep them competitive for the season not that many big signings will be hoping that the backbone of players that took them up will be enough to keep them up. Player to watch will be Ivan Toney. Arsenal with Mikel Arteta at the helm will be hoping on some improvement on last season and will want to be in & around the top four for this season, something that they struggled with last season for several reasons. The one bright spot is Arsenal have several great young players coming through with the likes of Sako and Smith Rowe looking likely to improve even more on last season, that at least will be one bonus for the “Gunners” in what is a difficult start to the season starting with this game. Player to watch from Arsenal is Aubameyang who owes them a lot more of a consistent season.

Another promotion for Norwich and they would have learnt a lot from their last trip to the top league and i’m sure the manager Daniel Farke will try and get as many points on the board as possible which, seems to be the key to staying up in the league so a good start is imperative! My man to watch for Norwich is the highly rated Todd Cantwell and Norwich will be hoping to hold on to him. Liverpool have been quiet during the summer on the transfer front with only Konate from Leipzig the only one this far. But with Van Dijk & Gomez returning from long time injuries perhaps Juergen Klopp feels he has enough at the moment to make a title challenge. My player to to watch of course has to be Mo Salah and his goals will be vital. He is critical to the reds success starting against Norwich in what will be a tricky game for them.

One of the more evenly matched games and two sides who will both look at this fixture and think it’s one that can be won. Newcastle as usual every season have a few off field problems and the fans are frustrated with the owner Steve Bruce and on some occasions but he has put his hand in his pocket and gave them a major signing in Joe Willock from Arsenal who was a scorer of some important goals for them whilst on loan to them last season. So maybe Newcastle can challenge slightly higher in the league than recent years but my man to watch for them is Callum Wilson who will be important to them. West Ham had a outstanding season last time and manager David Moyes will be going all out to show it is not a flash in the pan. West Ham have not seen the need to over strengthen the squad and the manager is very happy with his squad. The teams advantage last season was it’s togetherness and the same will apply again. They will be hoping to keep my man to watch, Michail Antonio fit as his form is vital to the “Hammers” as is Declan Rice! This will in my opinion will be a tight game and a tight one to call.

The match of the weekend and two clubs who because of transfers have been in the news a fair bit. Spurs at the moment will be difficult to predict how they will perform as with the Harry Kane business & and having a new manager in Nuno Santo who did fine things when he was Wolves manager and with arguably better class players, should do even better. With the doubts about Harry Kane’s involvement my man to watch for Spurs is Son who had a great season just gone and will be hoping to carry on that form. The Champions Man City do and did what all good champions do and that’s not rest on your laurels and made a great squad even better with the addition of Jack Grealish. This City squad is amazing and has so many good players but my man to watch versus Spurs is Mahrez who was brilliant last season and I back him to carry on where he left off. Spurs with no pressure on them will give City problems in what I think will be a entertaining match. 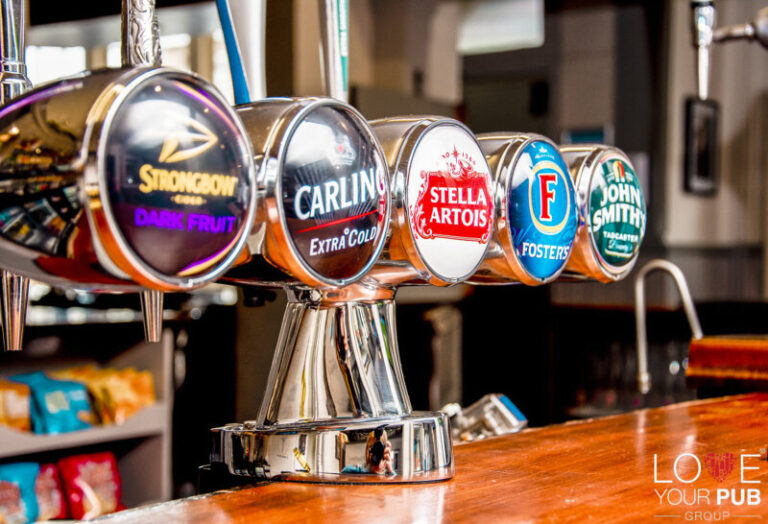 Enjoy a cold beer whilst watching the game!

The pub is known to be a great local community pub where all the family are welcome to enjoy a warm cosy atmosphere with a quiz night on a Sunday, mens darts on a Tuesday & pool nights on a Wednesday. The team are always on the lookout for new players so if you fancy yourself as a bit of a “hot shot” the pub would love to see you get involved.

BT Sports & Sky Sports are available throughout the day with all the major sporting events being shown for you to enjoy with your loved ones.

The Newcome Arms, Fratton is family friendly so if you have recently moved into the area pop in & say hi  – you’re very welcome. 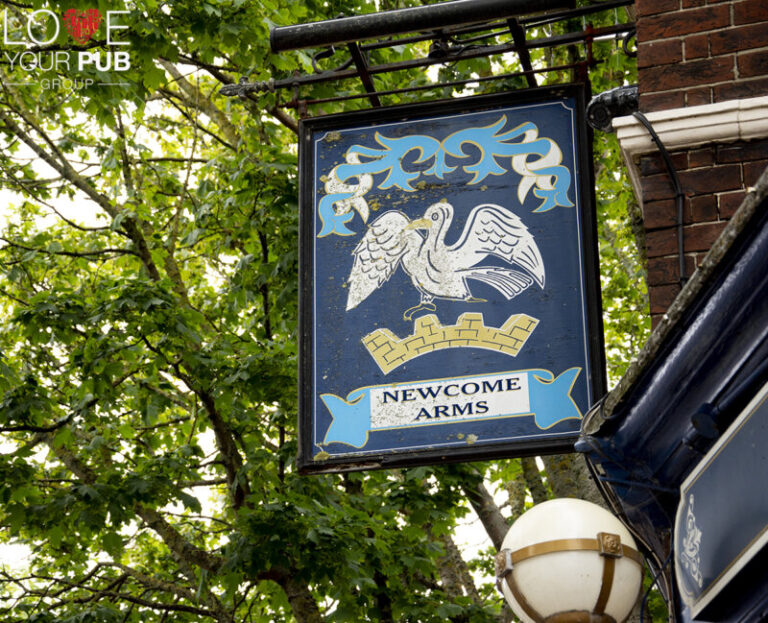 To View The Newcome Arms full profile please click on the link below:

Restaurants In Chichester For Christmas – Celebrate At Varr House!

13 Sep 2018
Previous Post
Pubs With Sport In Gosport – Watch It All At Market House Tavern !
Next Post
Bottomless Brunch In Chichester – Go To The One And Only Woodies !