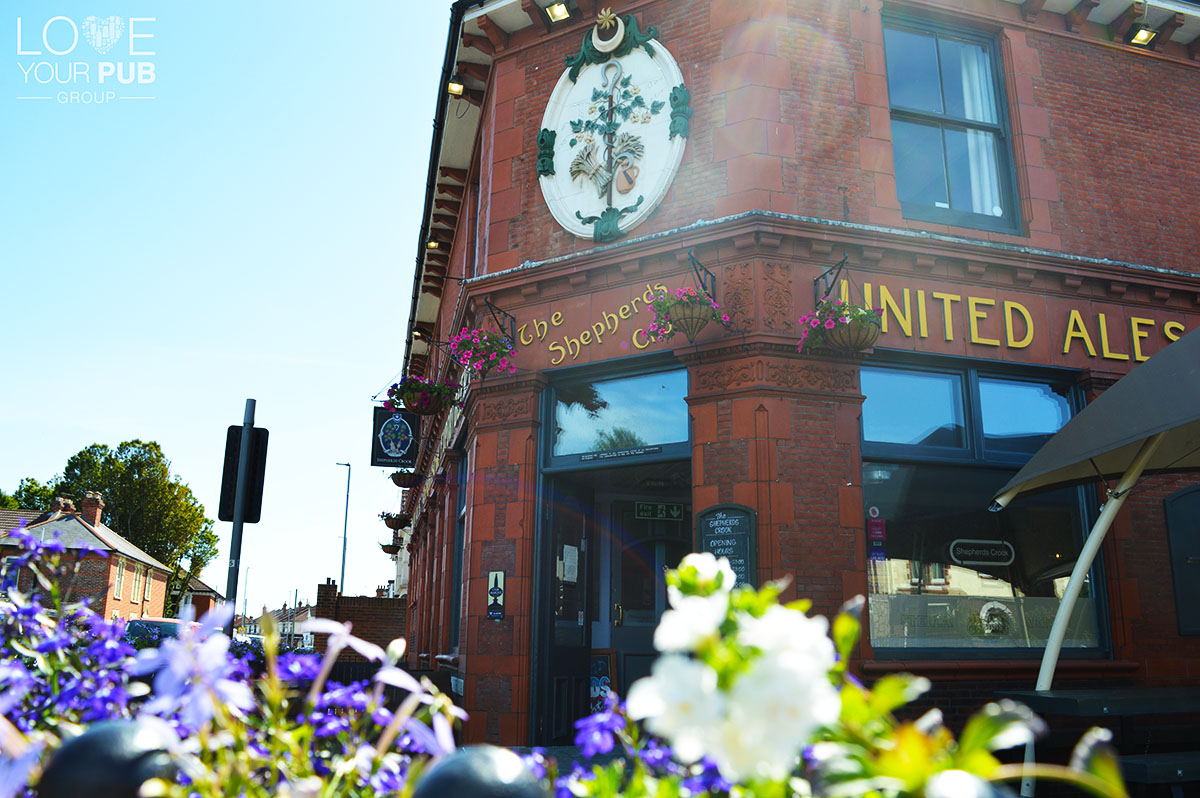 If you’re looking for pubs in Portsmouth to enjoy with family and friends, The Shepherds Crook has a quiz night not be missed! Registration is at 7pm with the quiz itself starting at 8pm. At only £2 entry per person and plenty of rounds to keep you more than entertained, this is certain to become a regular night out in your diaries!  Just be sure to book your table in advance to avoid missing out! Who says you can only have fun at the weekend?

But if you do have to wait until the weekend to unwind, then come and enjoy watching the champions league final with your drink of choice from behind the bar! 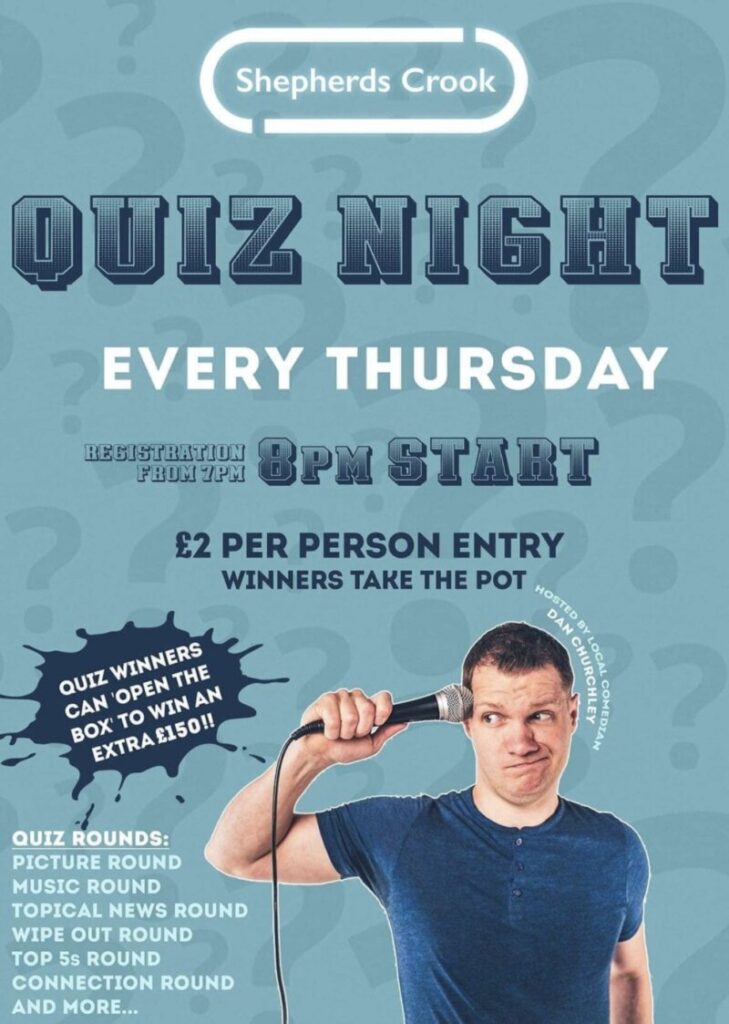 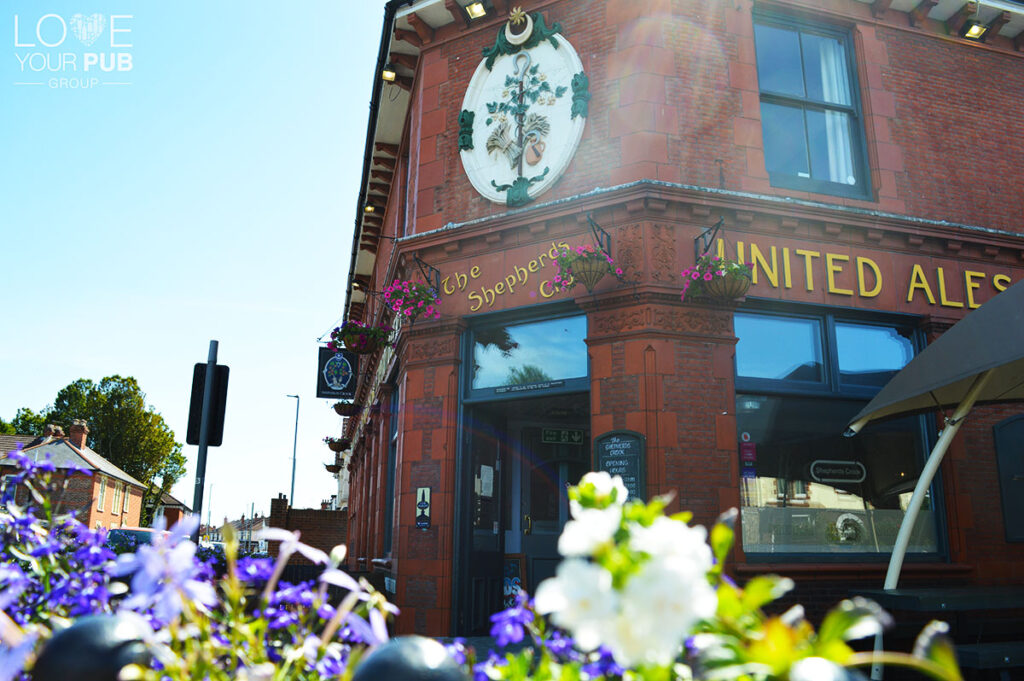 The Shepherds Crook Portsmouth has been a local Milton Village community Pub since 1912, serving Pompey fans on a match day and local regulars the rest of the week. Over the years Landlords and owners have come and gone, but the loyal punters are the ones that have always kept the pub a local community pub. 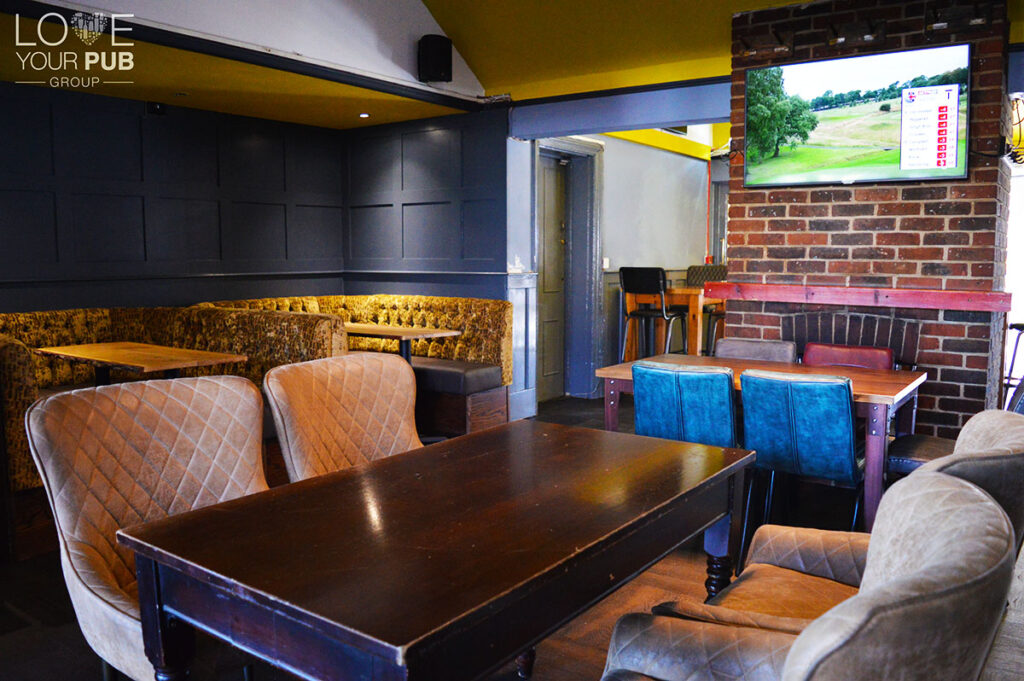 ​Despite the rapid emergence of Portsmouth as a major naval base and urban area, new development largely passed the Milton area by. It remained predominantly agricultural until the beginning of the 20th century, and even now has more of  a village feel than most parts of Portsmouth.The lack of development was largely due to the Goldsmith family who from the 16th century had owned land in the Milton area.

The first James Goldsmith was recorded as owning land near Locksway road (Milton road) and Hill Lane (Priory Crescent) in 1750. In 1808 he then acquired Purnell farm, later named Middle farm, which is today the location of Milton Park. The second of the James Goldsmith’s was to acquire large swaithes of land in the 1850’s as he was not keen on the emergence of new urban developments in the area that he lived.

At the time of the purchase the land was advertised for urban development. So he effectively put a stop to any urbanisation of the Milton area. He passed away in 1858 to be succeeded by the his son the third James Goldsmith who passed  away in 1911 during the construction of the Shepherds Arms Pub (now called the Shepherds Crook), which he commissioned. At the time of the death of the last James Goldsmith, Milton was still very much a village and large parts of the Goldsmith estate were kept as parkland, giving it a much greener feel than the rest of Portsmouth. 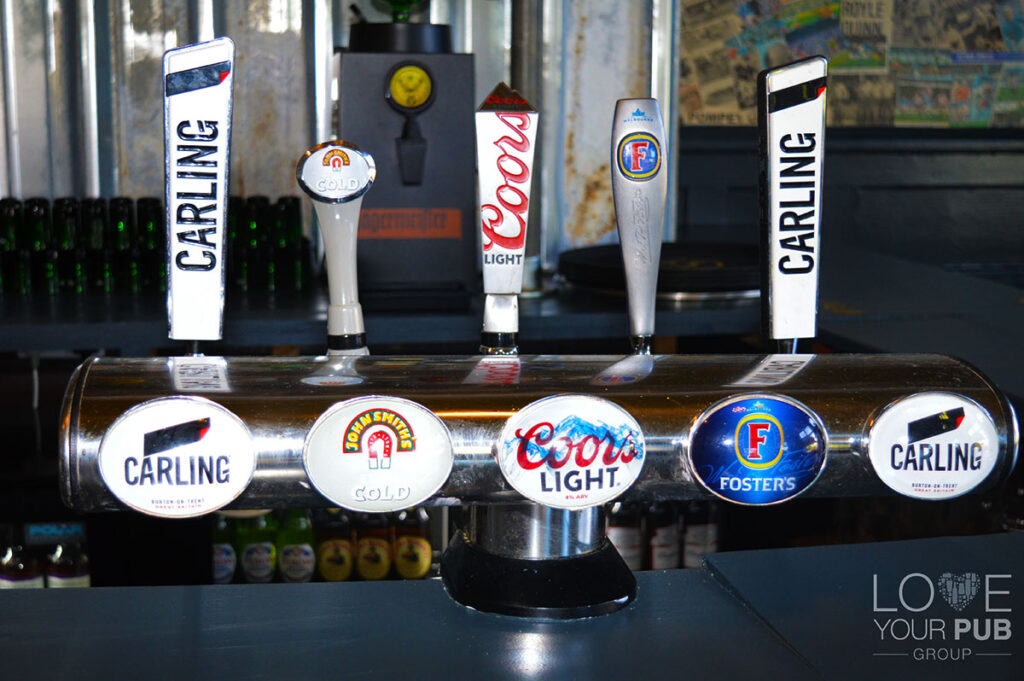 21 Aug 2019
Previous Post
Eat Out To Help Out In Portsmouth – Are Your Tables Booked At The Florence Arms Southsea !
Next Post
Bars In Salisbury – Caboose Is The Perfect Place For A Weekend Away !