Take Away Food in Emsworth – Order Your Take Away Meal With The Blue Bell Inn This Week !

Looking for Take Away food in Emsworth – For those working or staying at home The Blue Bell Inn will be offering an additional take away menu as well as their usual fish and chips, plus coffee and alcohol to our usual menu in response to the governments latest announcement.

Call The Blue Bell Inn To Place Your Order For Collection

Take Away Food in Emsworth – About The Blue Bell Inn

Emsworth and The Harbour

they have a close link to Chichester and Portsmouth, by road or rail. Emsworth is also surrounded by The South downs national park. 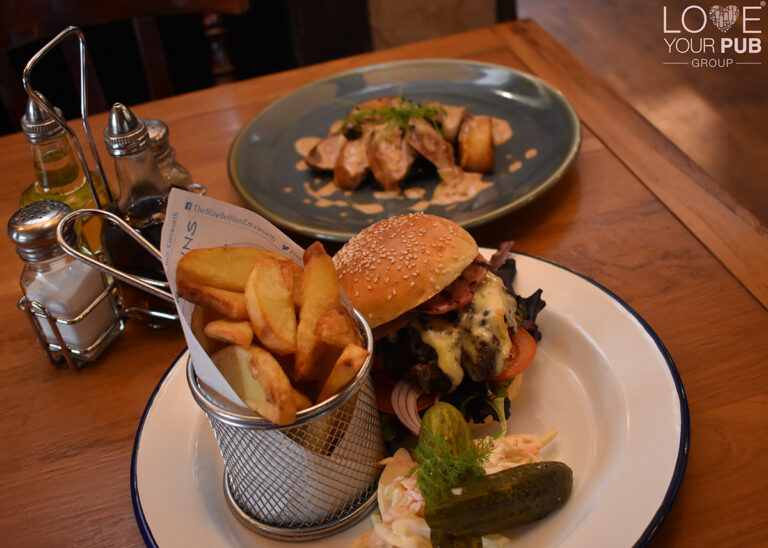 The Hawkley Inn – New Member Alert For Love Your Pub !

3 Dec 2019
Previous Post
Pubs For Lunch In Southsea – The Florence Arms Is Still Open For Business !
Next Post
Best Restaurants In Salisbury – Tinga Are Now Offering Take Away !