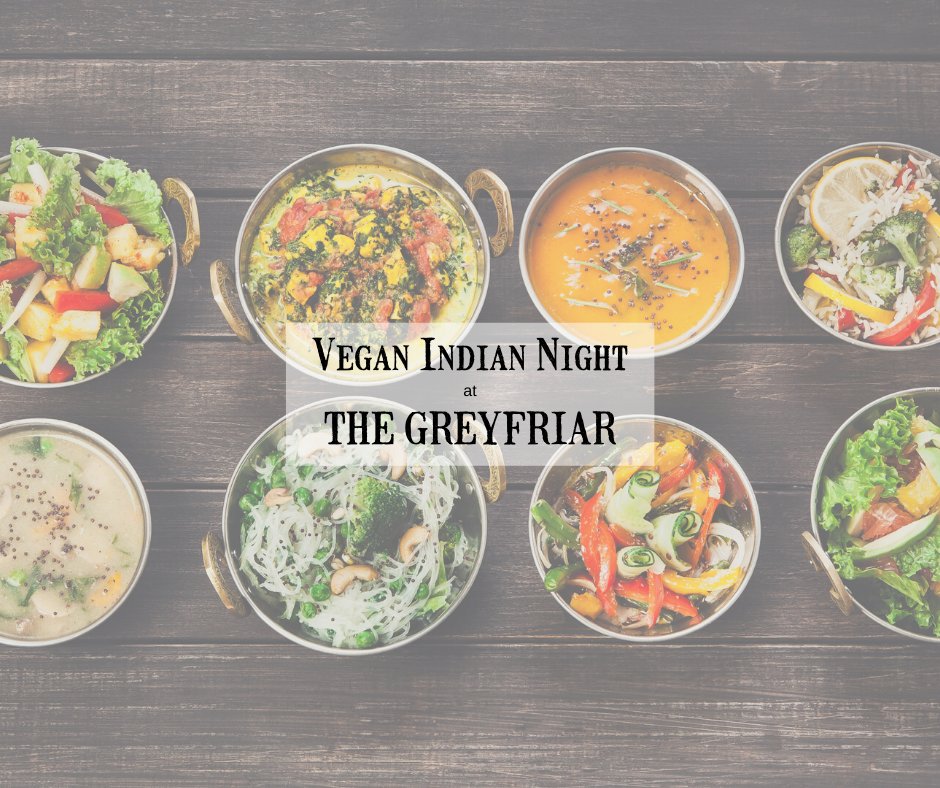 Are you Vegan and looking for some Country Pubs In Hampshire to enjoy where they have vegan options? Why not head to The Greyfriar Chawton who have a whole night dedicated to a Vegan Indian Night. Book your place today for the 18th January! You will get 5 Courses all for the incredible price of £35! They will be welcoming back guest chef Saurav Nath on the 18th of January, for a five course vegan Indian feast with a host of delicious dishes to get your taste buds tingling! 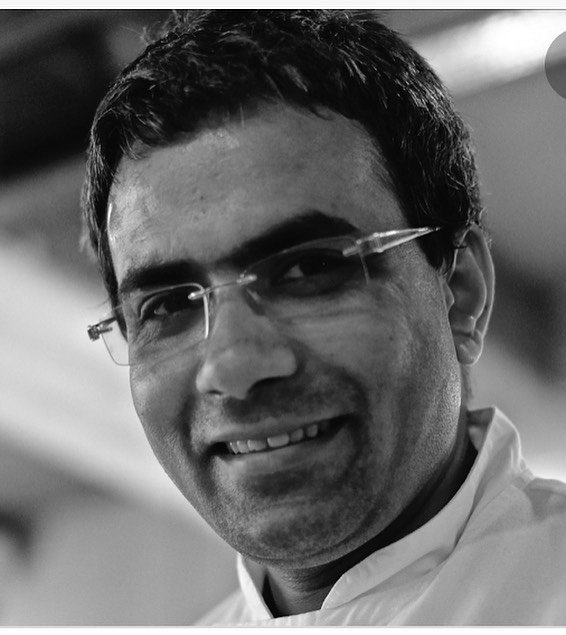 Country Pubs in Hampshire – About The Greyfriar Chawton

Local Bars in Southsea – The Emporium Bar – Whats On This Week

The Florence Arms Southsea – Book For Bank Holiday Eat Out to Help Out!