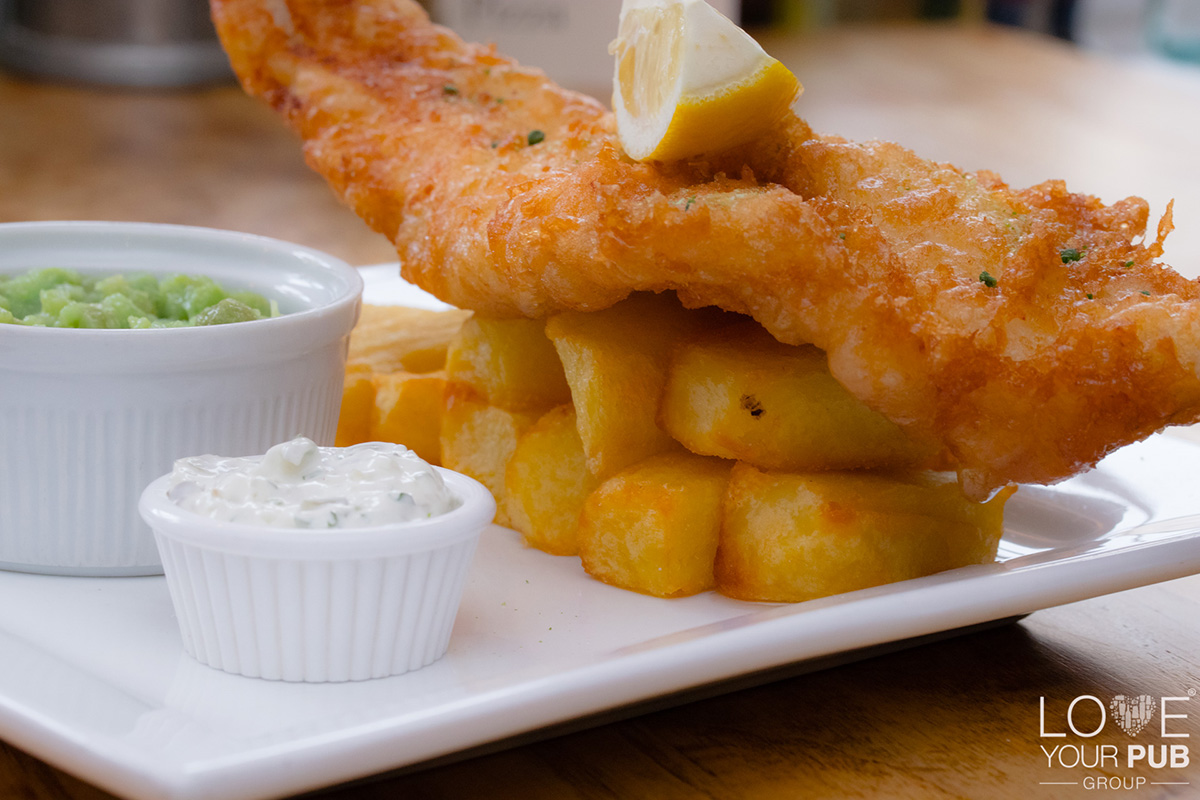 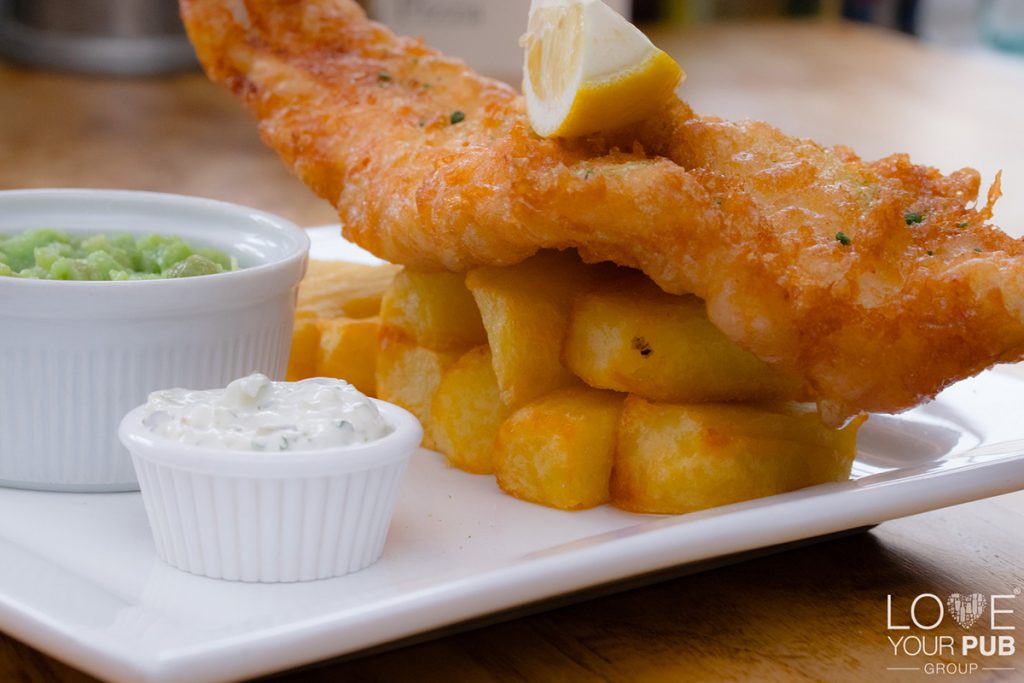 Looking to enjoy a lovely catch up with friends this week? Our friends at The Greyfriar Chawton have a must see venue, one of most historical country pubs in Alton with lots going on, wonderful food and drinks and a great atmosphere….

And if that’s not all they will now they will be serving their finest fresh food every day including Sunday!

Food service times are as follows

Country Pubs In Alton – About The Greyfriar

Pubs Available In East Riding of Yorkshire – The White Horse Is Now Available !

Country Pubs In Berkshire – The Bunk Inn Curridge Have You Seen Their Delicious Menu ?!

Gosport Pubs For The World Cup – Bridgemary Manor Pub And Hotel – Join Us Tonight For The Footballing Action!