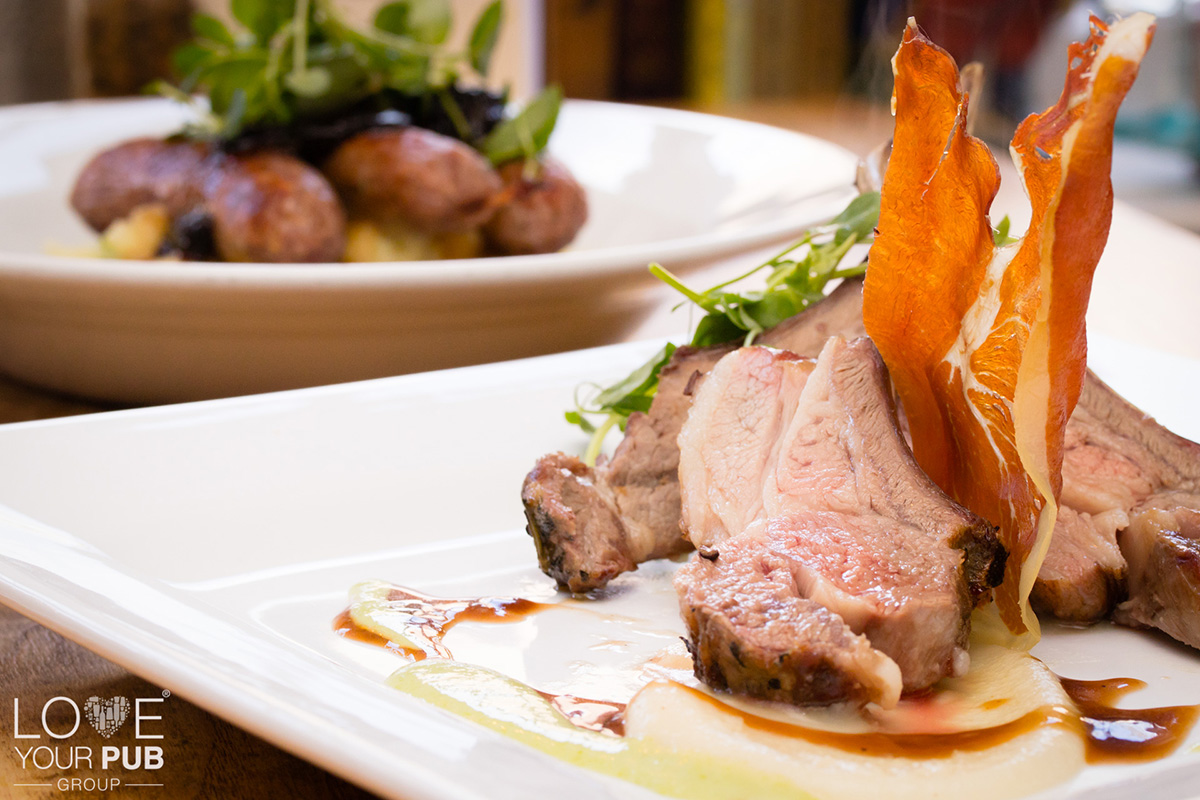 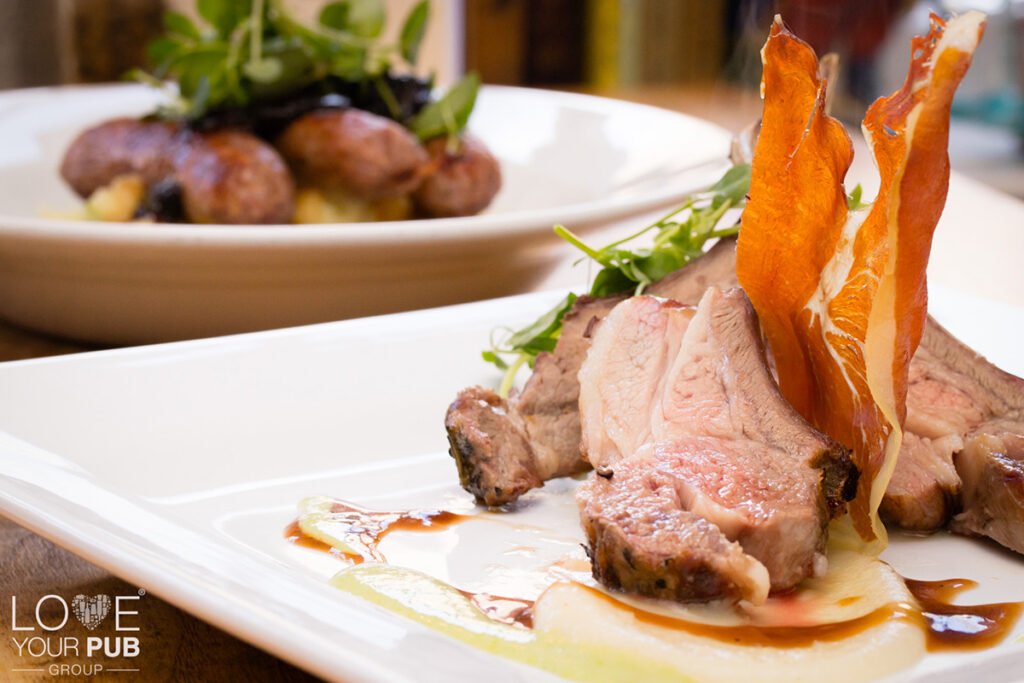 Are you looking to enjoy a catch u with friends this week? If your looking for pubs in Alton then look no further as our friends at The Greyfriar Chawton have the perfect spot for you and your friends to enjoy a bite to eat and catch up on all the gossip! From The Greyfriar cheese burger to their venison loin with parsnips three ways, baby beets, dauphinoise potato and juniper jus their menu will have those taste buds tingling there’s delicious dishes for all!

Boutique Rooms Near Goodwood – Why Not Book Your Next Staycation At The Beautiful Star And Garter East Dean !

21 Oct 2020
Previous Post
Pubs To Let In Greater Manchester – Enquire About The Clarence Hotel Today!
Next Post
Pubs Showing The Six Nations In Portsmouth – Watch All The 3rd Round Action As It Unfolds At The Bridge Tavern Old Portsmouth