Best Pubs In Portsmouth – Check Out This Great Beer & Burger Offer And Quiz Night This Thursday At The Ship & Castle ! 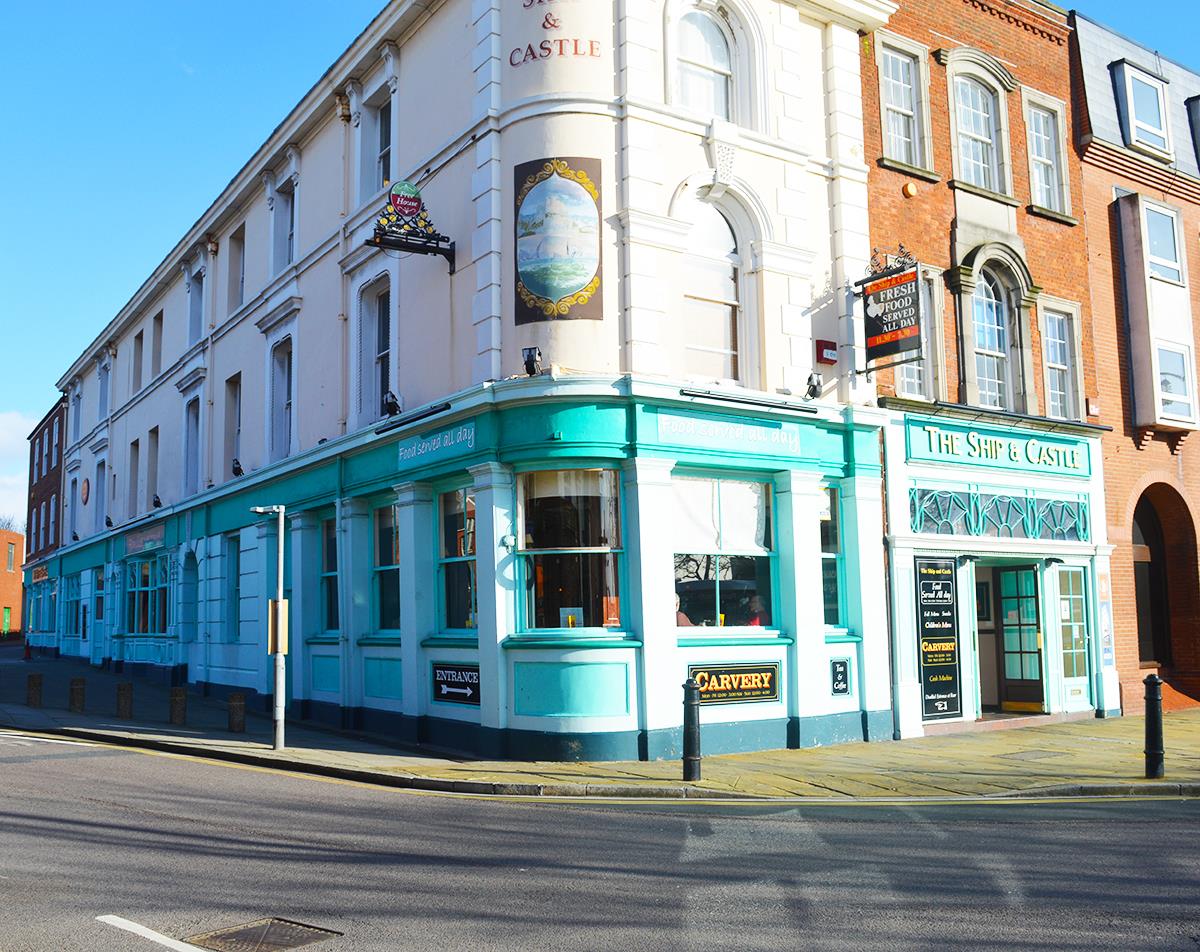 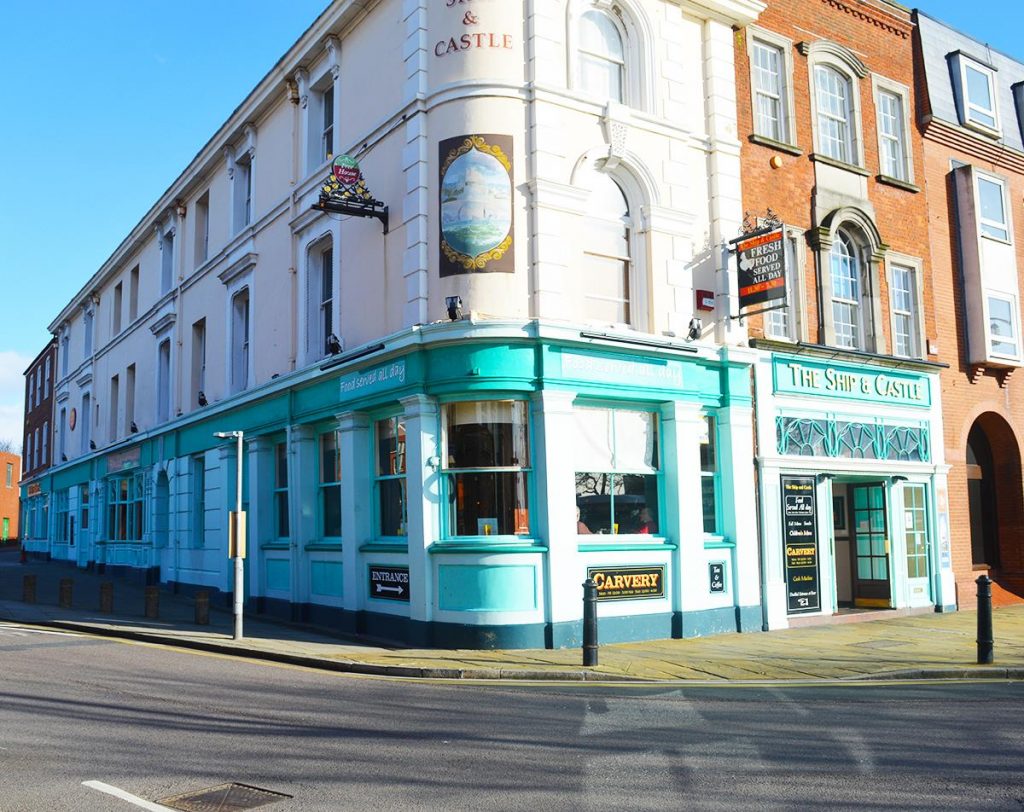 Best Pubs In Portsmouth – With the weather set to continue to be phew hot ! Tomorrow could be the perfect time to call into The Ship & Castle for a cool refreshing pint overlooking the harbour.  Better still check out the great Beer and Burger offer at The Ship & Castle and enjoy a delicious burger served with your favourite pint for just £5.95 !

Get your team together and swot up on all the facts and figures you can find for Thursday Pub Quiz Night at The Ship & Castle !

To Get In Touch or To Make a Reservation : 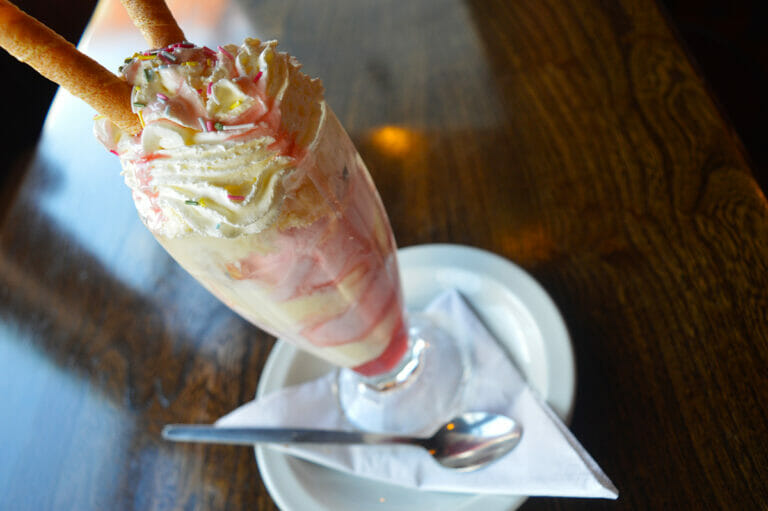 Best Pubs In Portsmouth – About The Ship & Castle Portsmouth 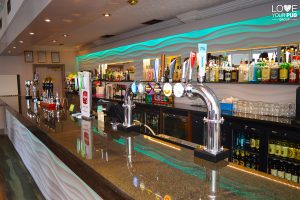 To view Best Pubs in Portsmouth – The Ship & Castle full profile please click on the link below:

Country Pubs With Food In Hampshire – Its Pie Week At The Red Lion Southwick!

Great Pubs Near Emsworth – The Woodmancote Pub- Bottle Bingo – Call A Line For A Bottle of Wine!

31/10/2019
Previous Post
Long Live The Local Campaign Goes Live Focusing On The Importance Of The Great British Pub & The Threat of Tax Pressures !
Next Post
Pubs For Lease In Hampshire – The Malthouse Romsey Now Available !