Best Pubs In Portsmouth – The Ship And Castle – Curry Night This Thursday ! 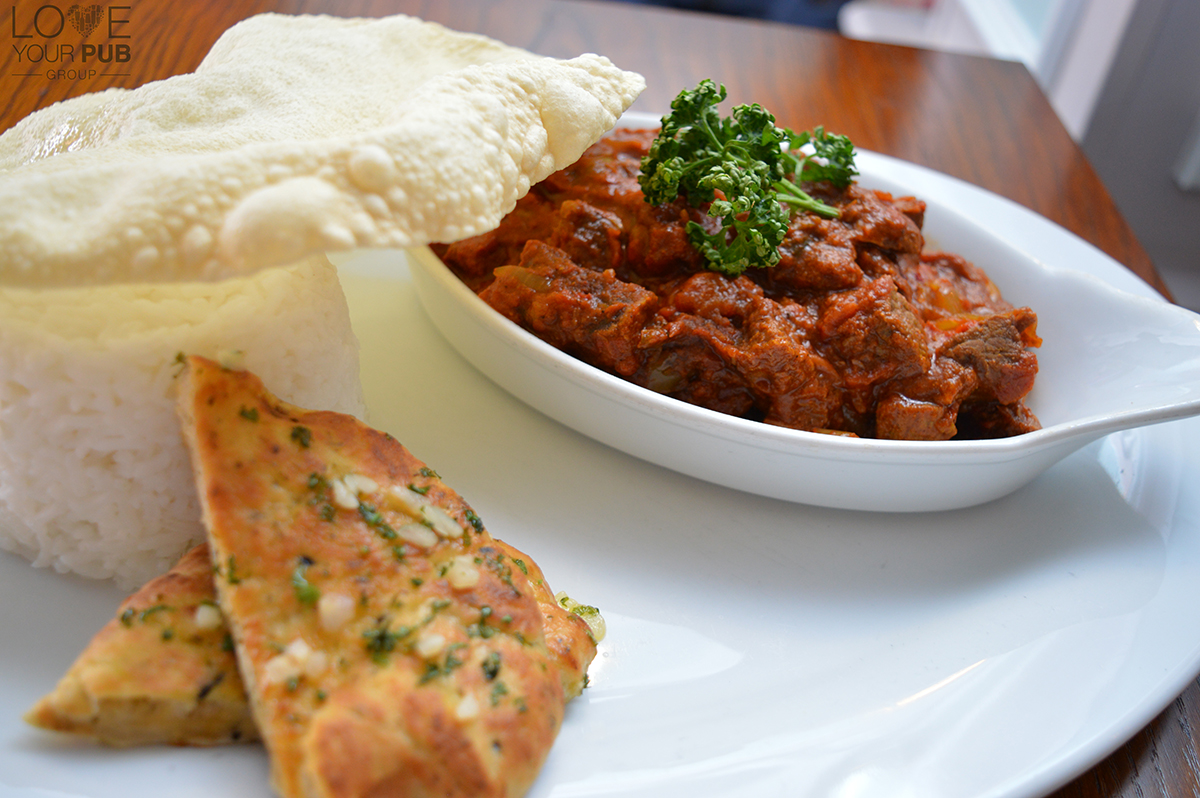 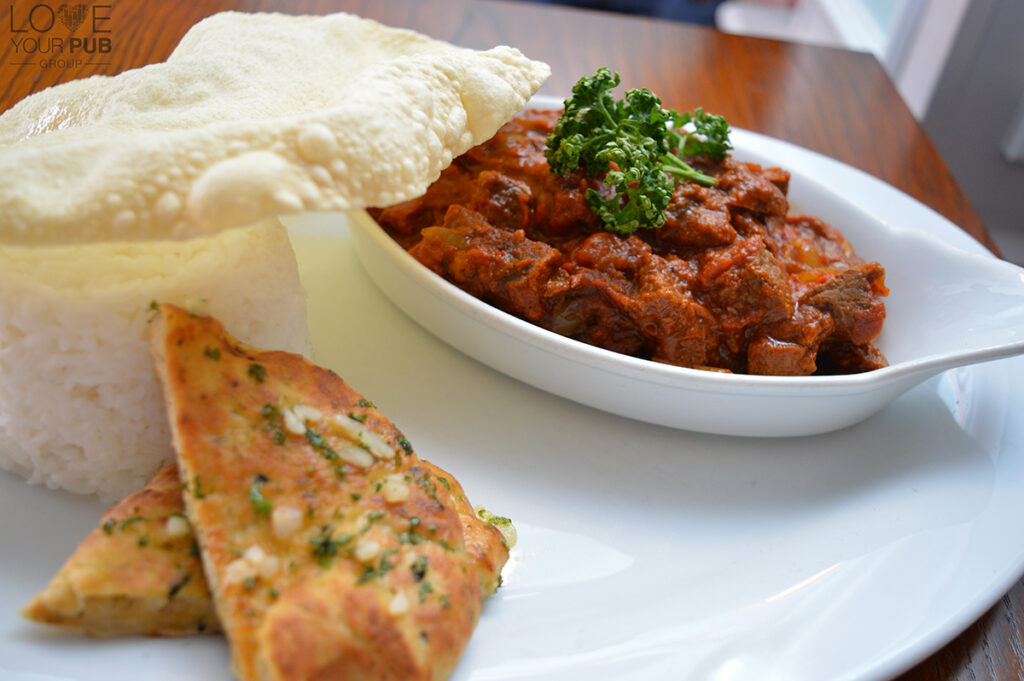 Best Pubs In Portsmouth – The Ship And Castle – Curry Night This Thursday !

This Thursday 3rd of May The Ship And Castle will be hosting their tasty curry night! something for all the family to enjoy, at a reasonable price!

Our Curry Night will start on Thursday 3rd of May 6pm until 8.30pm and will be a monthly event. Customers will have a choice of three curry’s varying in strength from mild to hot, these will be accompanied by a naan bread and a choice of rice or chips. The price will be £5.99 per curry. Selected pints will be £2.75 all night. 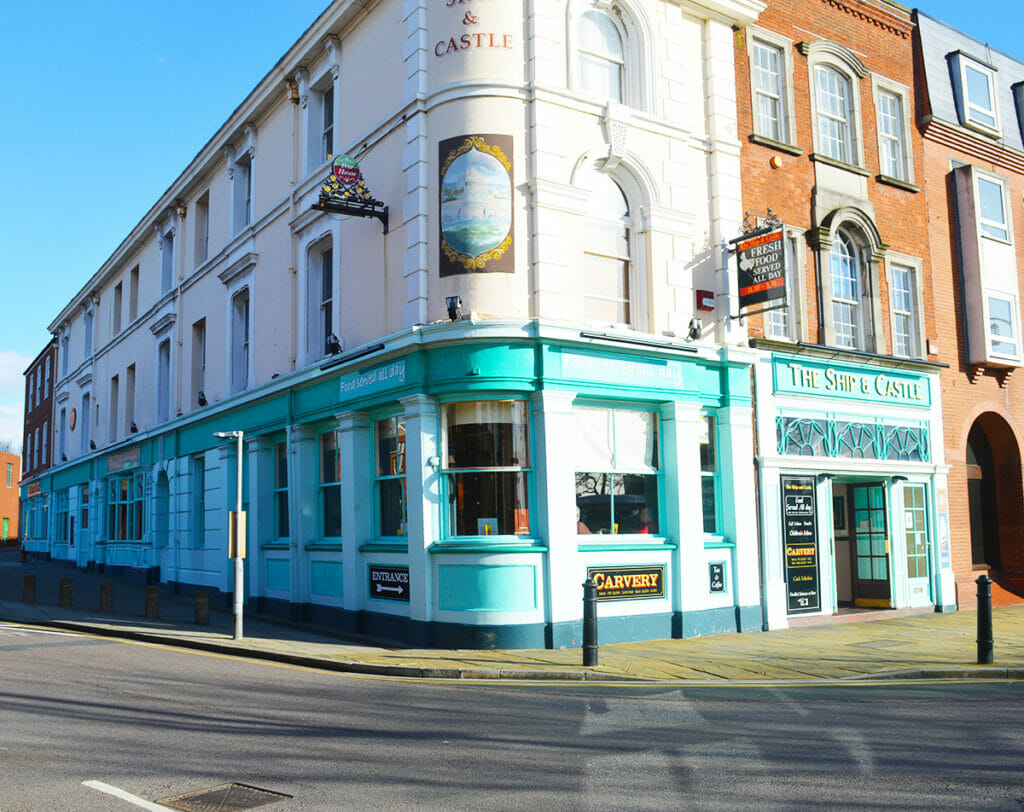 To make a reservation at The Ship & Castle:Phone:Phone: 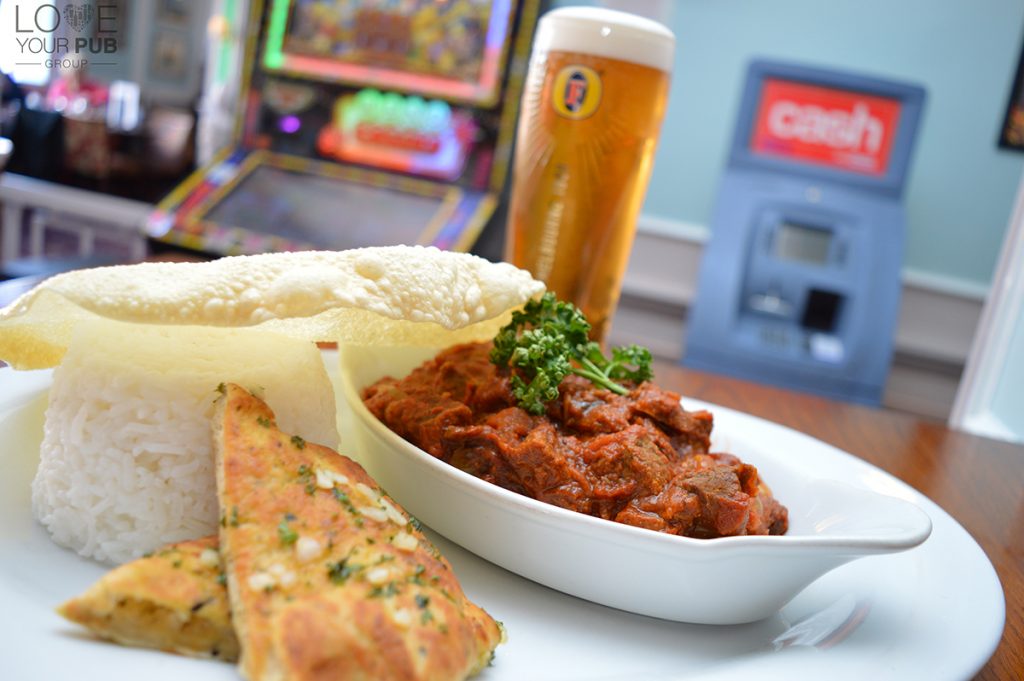 Best Pubs In Portsmouth –  More about the Ship & Castle: 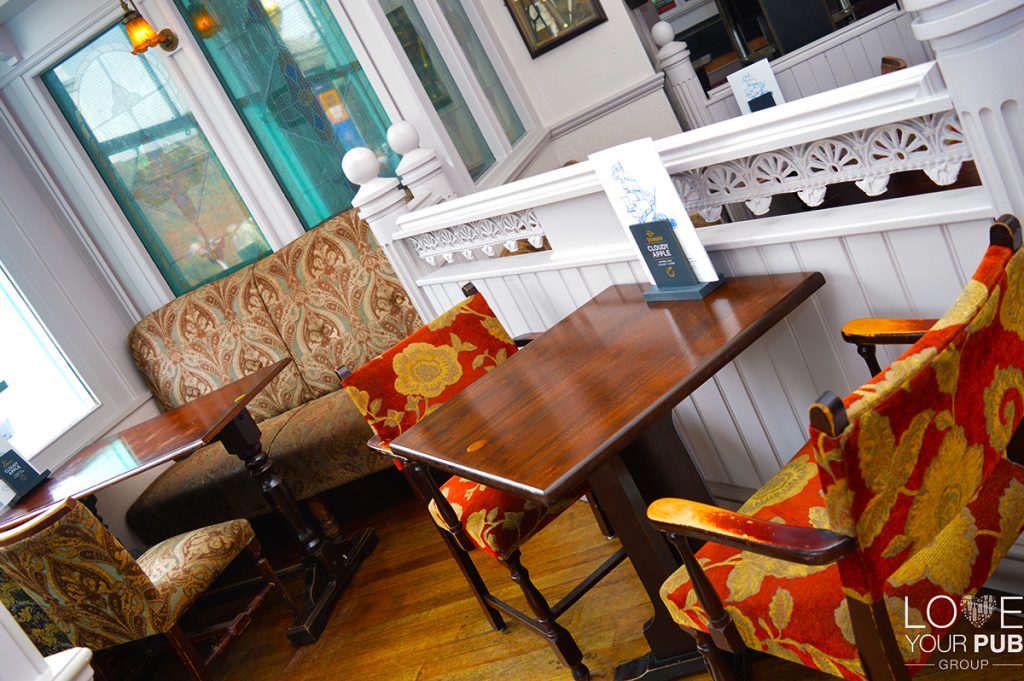 To view the Ship & Castle’s full profile, please click on the link below:

Hampshire Pubs For Christmas – The Robin Hood Durley – Magnums For The Festive Season !

Bars In Hampshire – Number 73 Bar & Kitchen Is The Perfect For Date Night !

16 Jul 2020
Previous Post
Pub Offers In West Sussex – The Foresters Kirdford – 2 For 1 On Their Delicious Pizza’s Tonight !
Next Post
Pubs In Portsmouth With Live Sports – The Derby Tavern – Hosting A Quiz Night This Sunday May 6th