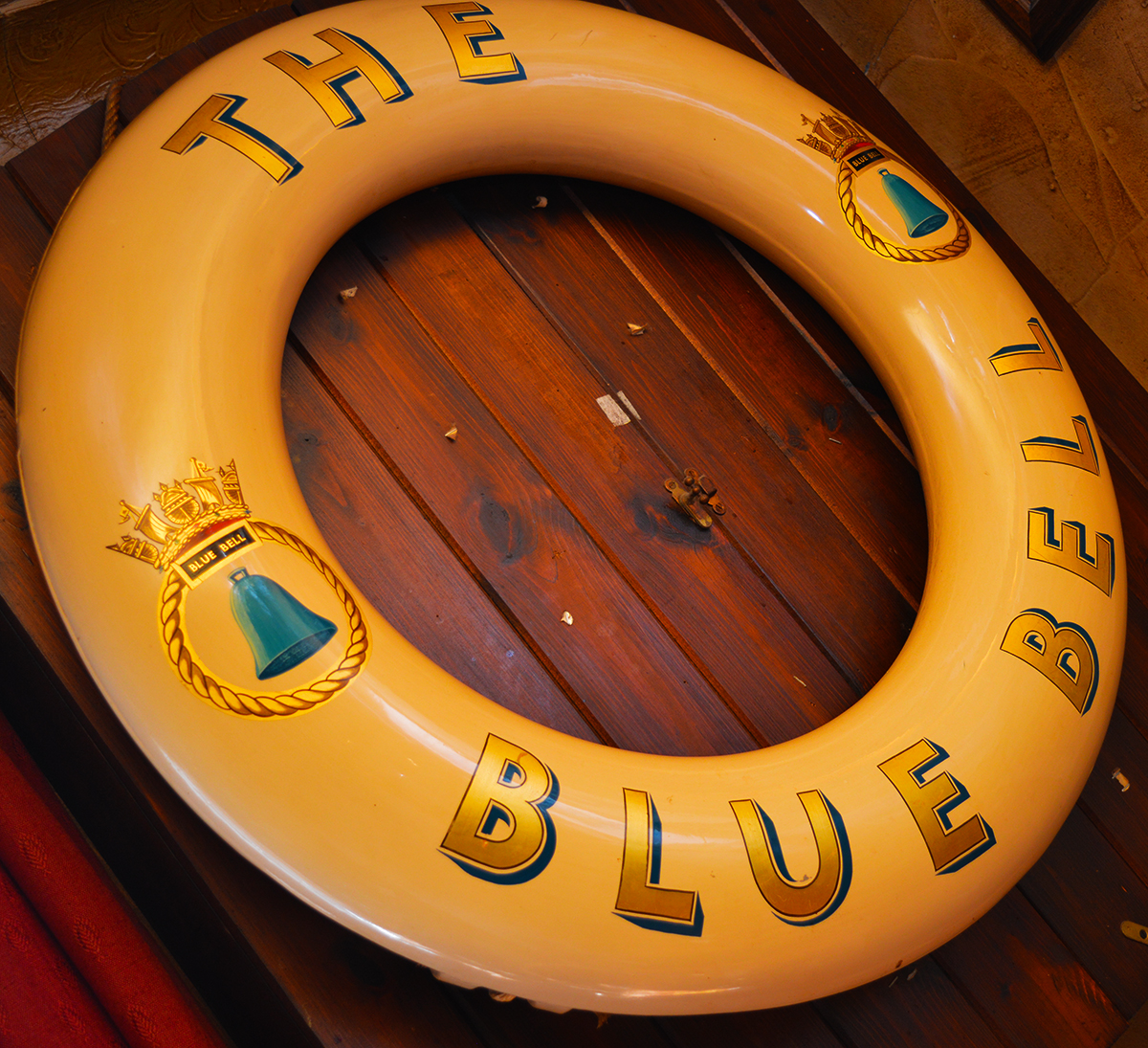 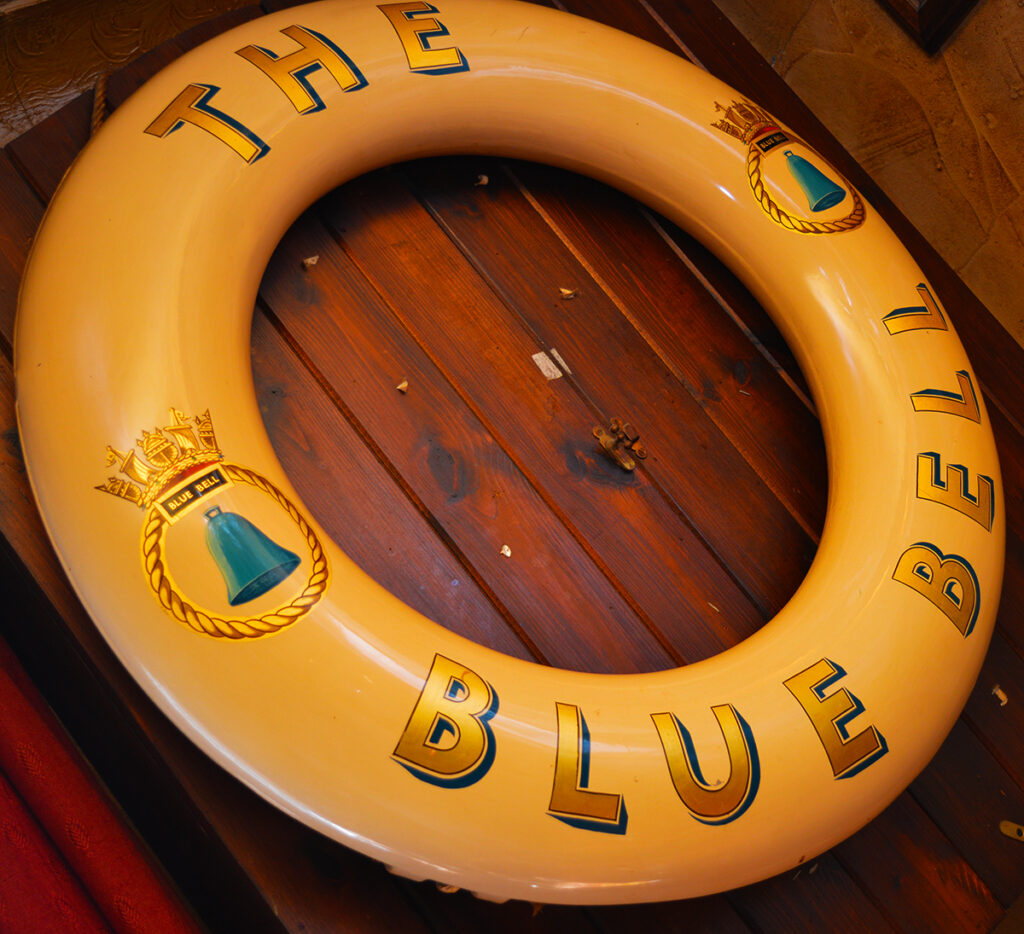 This week saw the owner of the Blue Bell Inn Emsworth, Giles Babb giving up his bed to raise awareness and money for those who don’t have one by participating in the CEO Sleepout at Fratton Park.

‘In this day and age, there just should not be homeless people.

‘Yet, we see so many – often the same faces – with no choice but to live in the street.

‘I’m excited to take part in the Pompey CEO Sleepout and I really hope we can use our profiles to raise as much money as possible for those who need our help!’

About The Blue Bell Inn Emsworth :

To view the Blue Bell Inn Emsworth full profile please click on the link below :

Pubs In Newbury For Mothers Day – The Bunk Inn Curridge Have A Few Spaces Remaining !

Pubs In Winchester With Food Deals – Enjoy Pizza At The Willow Tree !

Pubs With Sky & BT Sports In Portsmouth – Watch It All At Derby Tavern !