Comedy Nights In Hampshire – The Wave Maiden Southsea – Get Your Tickets For Thursday’s Comedian Tim Renkow! 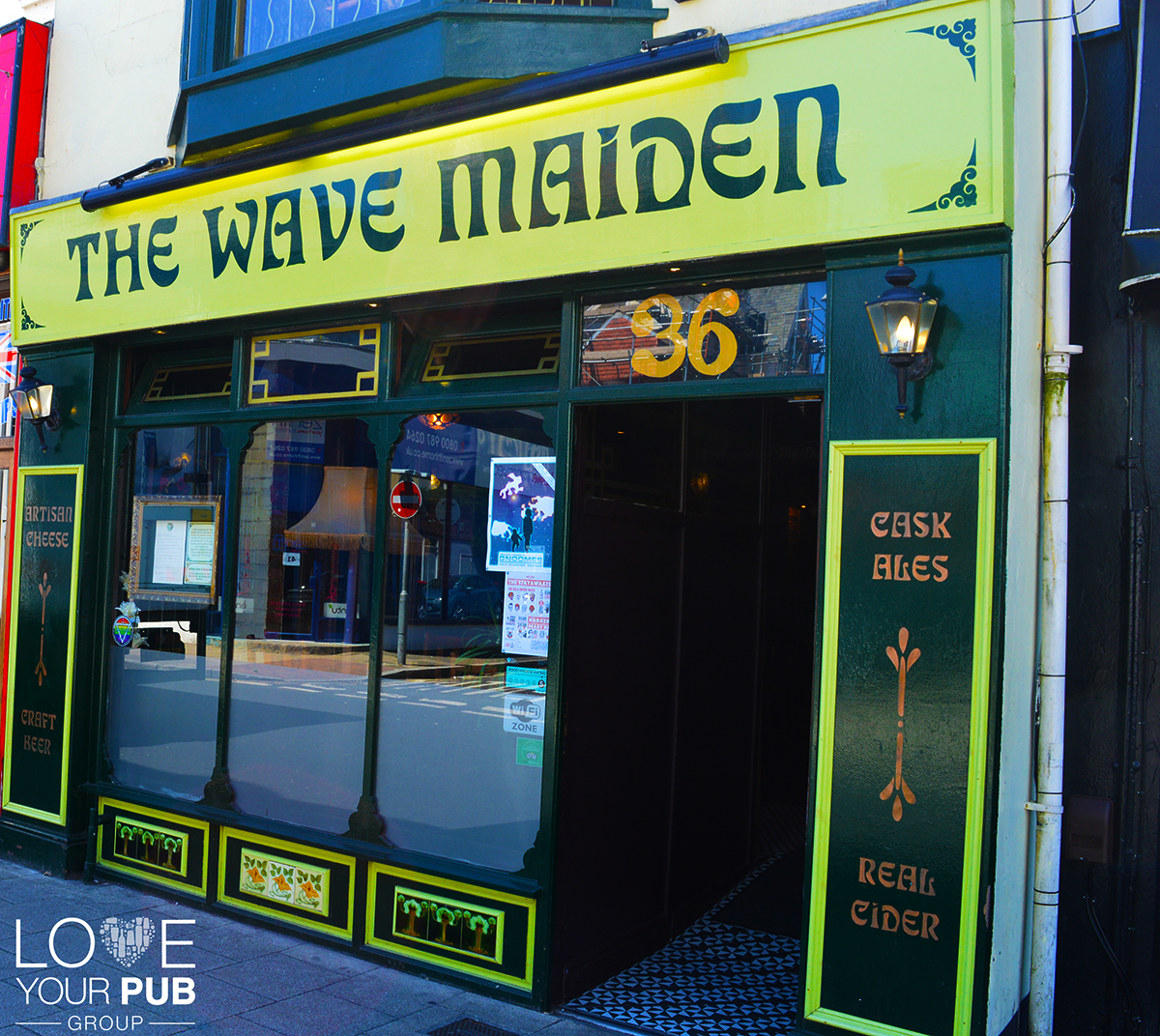 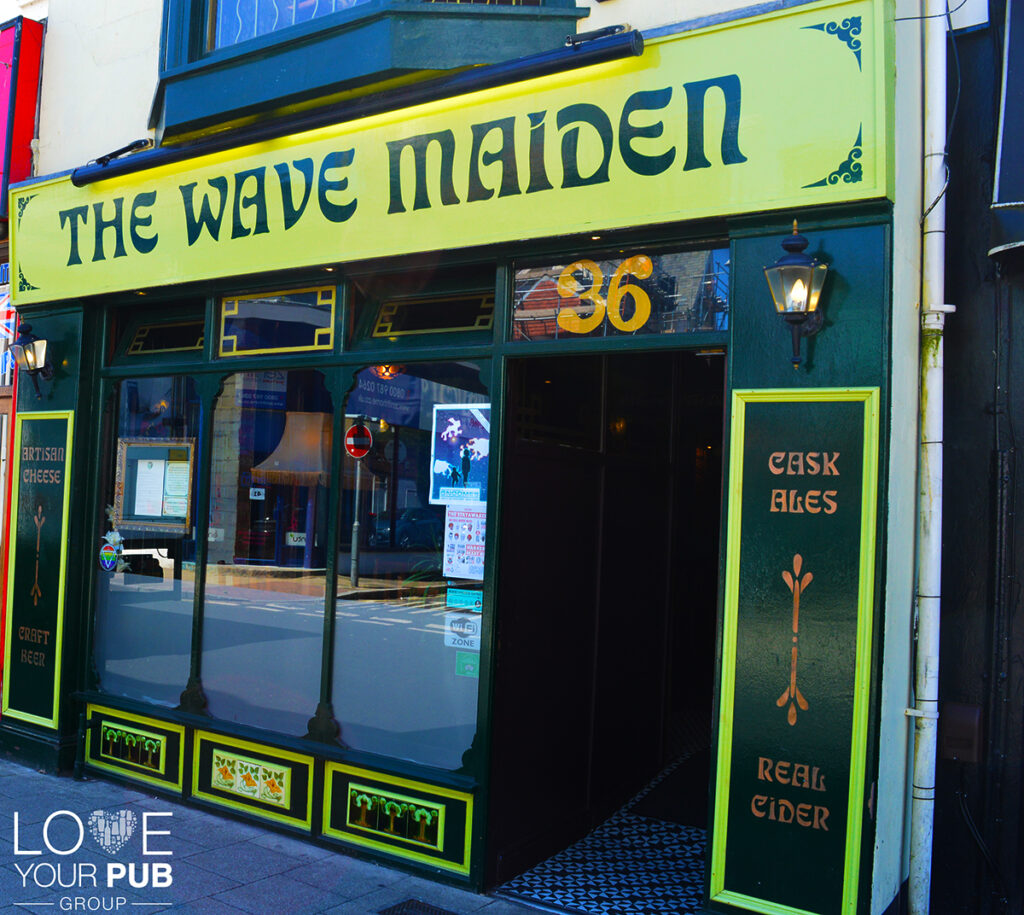 Do you and your friends love comedy nights in Hampshire ?  Then make sure to get your tickets for Thursday’s Boutique Comedy Club Night at The Wave Maiden Southsea with comedian Tim Renkow! You may know him as the star of, critically acclaimed BBC sitcom, Jerk. 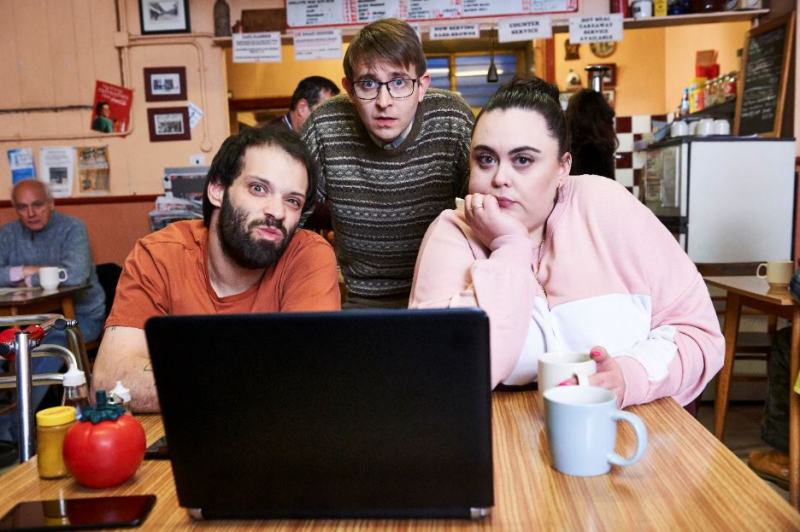 Tim moved to London from the United States at the age of 22 to study creative writing and promptly started preforming stand-up comedy, through which he found a platform to display his unique point of view. His critically-acclaimed one man shows, AT LEAST HELL HAS RAMPS and KIM JONG-UN, MUHAMMAD, JESUS AND OTHER POWER HUNGRY MANIACS, earned him the Leicester Square Best Newcomer Award, The Amused Moose Comedy Award and a Chortle Best Newcomer nomination.

Tim is also known for his role in Viceland hit comedy series BOBBY AND HARRIET GET MARRIED which was re-released on Comedy Central UK in Autumn 2018.

‘He has beautifully crafted material, some killer one-liners and he plays in the comedy dark side as if he has night-vision goggles’ ★★★★ Scotsman

To purchase your tickets for a fantastic night out from 7.30-10.30pm at The Wave Maiden Southsea please click on the link below: 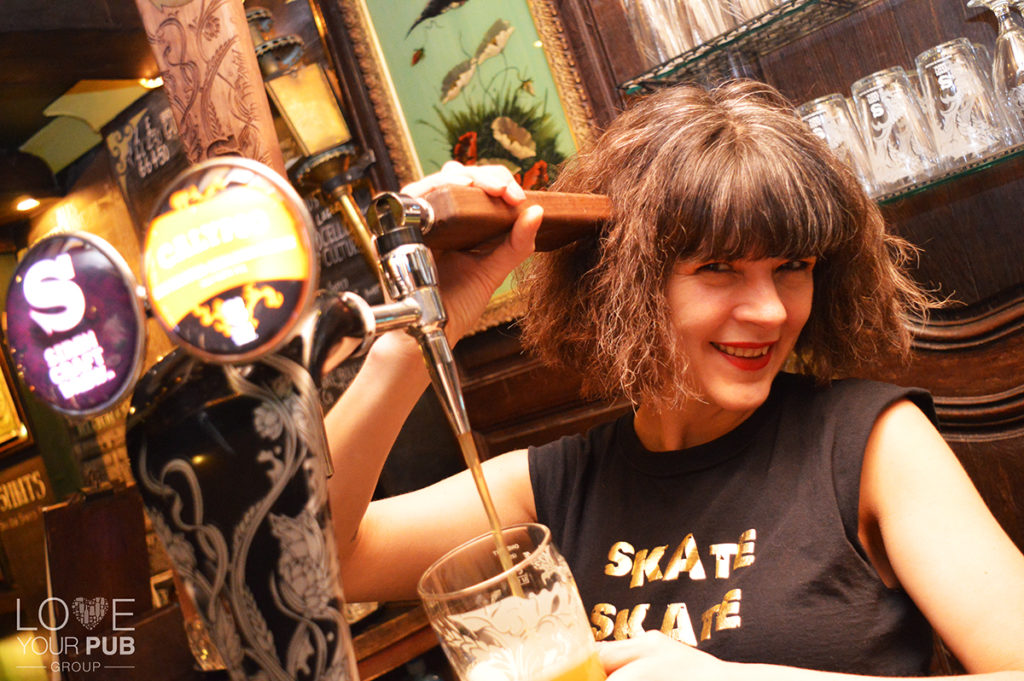 Comedy Nights In Hampshire – About The Wave Maiden Southsea: 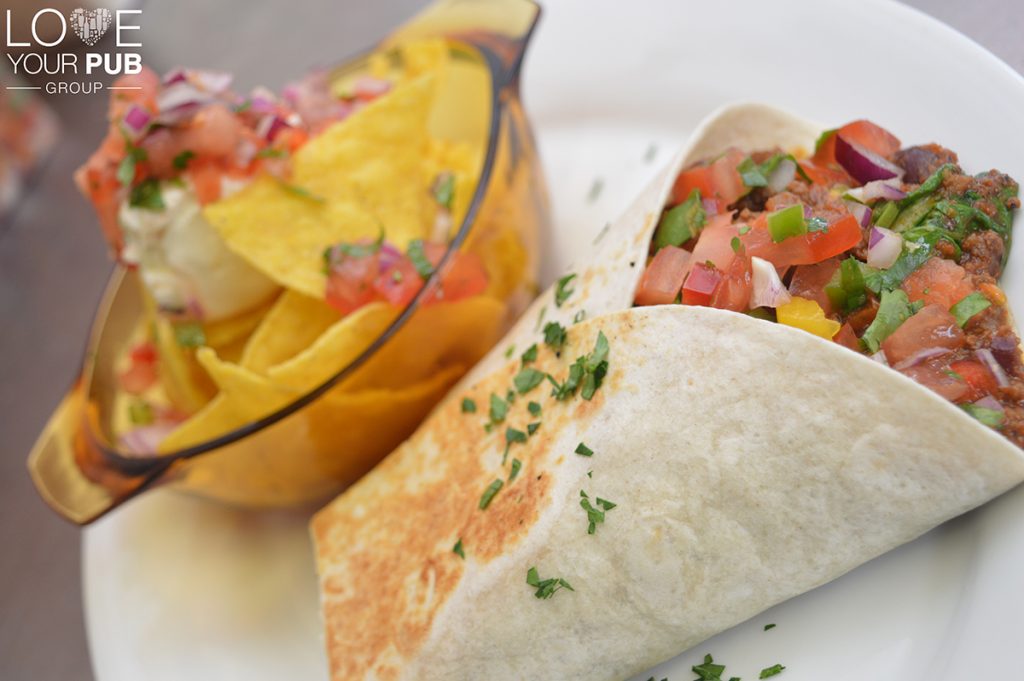 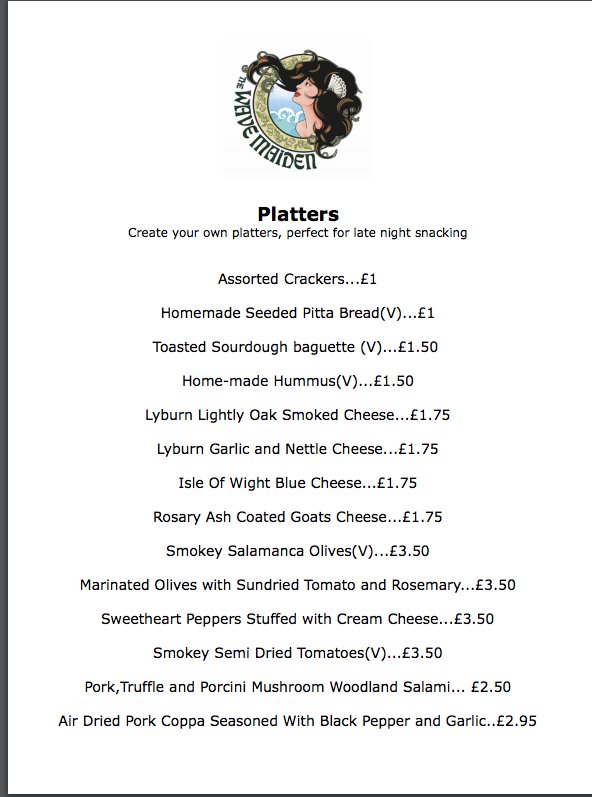 To view The Wave Maiden Southsea full profile please click on the link below: