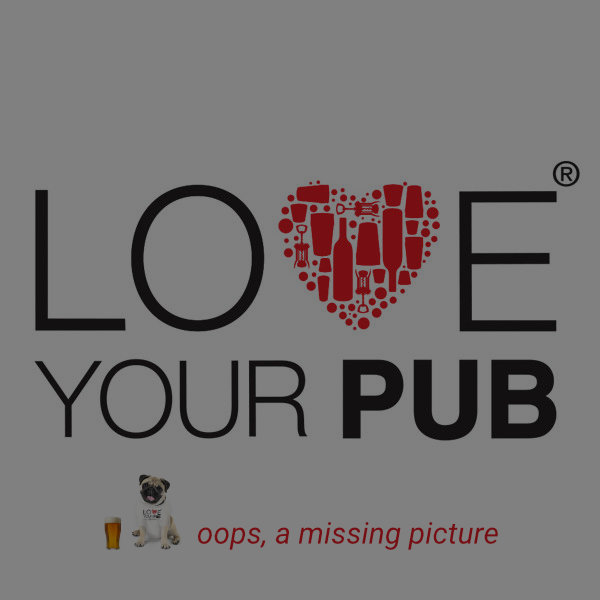 Singer Songwriter and Musician Matt Owens (Founder member of Noah And The Whale) will be playing on Sunday from 8pm at The Blue Bell Inn one of the best Emsworth pubs with live music. So come along with a few friends to enjoy a drink or two and some great songs !

Emsworth Pubs With Live Music – About The Blue Bell Inn :

The Blue Bell Inn Emsworth is located only yards from the quay in Emsworth, boasting terrific views from the terrace, and is renowned for superb food served in a proper pub. This busy local at the heart of the community is the perfect spot for a drink or a bite to eat after a walk around the harbour or a visit to the shops in the town.

Spice up your day at the Blue Bell Inn

Well-stocked with a wide range of real ales and lagers, together with an extensive wine list, the Blue Bell, under the watchful eye of owner Giles, prides itself on serving fresh produce sourced locally. Nominated as one of the Top 20 pubs in the South-East by TripAdvisor in 2015, and recommended by The Times for its fish and chips, come and see what the fuss is about!

Originally known as The Brewery Tap, it was owned by Mr Hipkin who also owned the brewery at the rear of the pub. The original Blue Bell was further down South Street Emsworth, and  the building we have now was only rebuilt after the war.
It was moved in 1960 because it was blocking the entrance to the units behind.
When the brewery closed and the site was sold to Leslie Marsh he developed it a builders yard, and later various other industries such as Lewmar Marine.
After the war lorries and delivery trucks were getting bigger and they had difficulty turning from narrow South Street into the narrow entrance to the works.  So Leslie paid to have the Blue Bell demolished and built on the other side (northern) of the entrance, allowing him to widen the entrance to his yard. 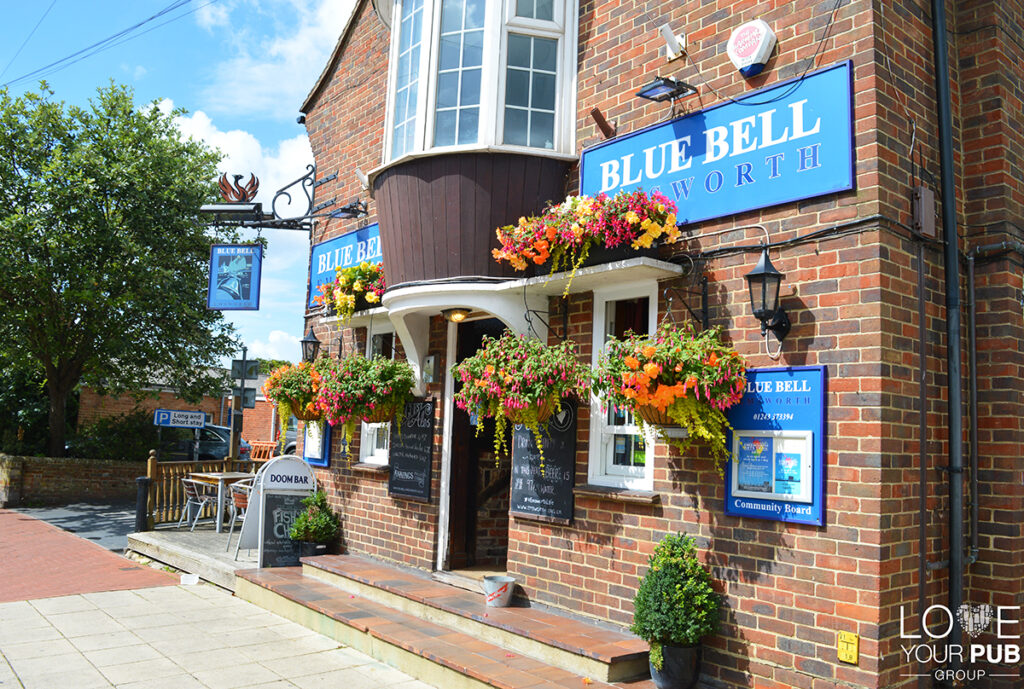 Situated at the gateway of Chichester Harbour, in the south east corner of Hampshire on the West Sussex Border. Popular with sailors, artists, naturalists and walkers. The two tidal millponds to east and west are host to a variety of wild life. Emsworth has a long history connected with oyster fishing and boat building and still boasts traditional shipwrights and chandleries. Its attractive streets are lined with a mixture of architectural styles and high walled gardens and a walk around the town gives a genuine feel for the past, with exceptional harbour views.

To View The Blue Bell Inn Full Profile Please Click On The Link Below :

Overnight Stays In Hampshire – Spend A Night At The White Hart Overton !