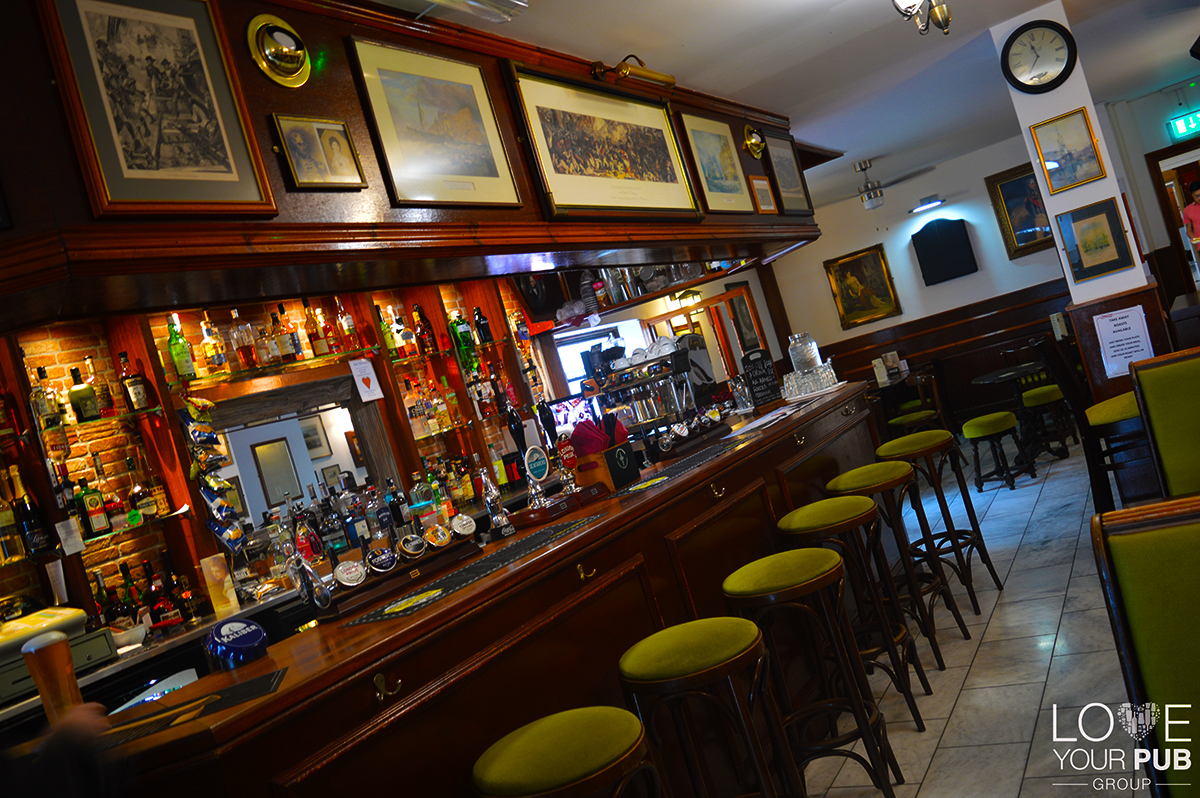 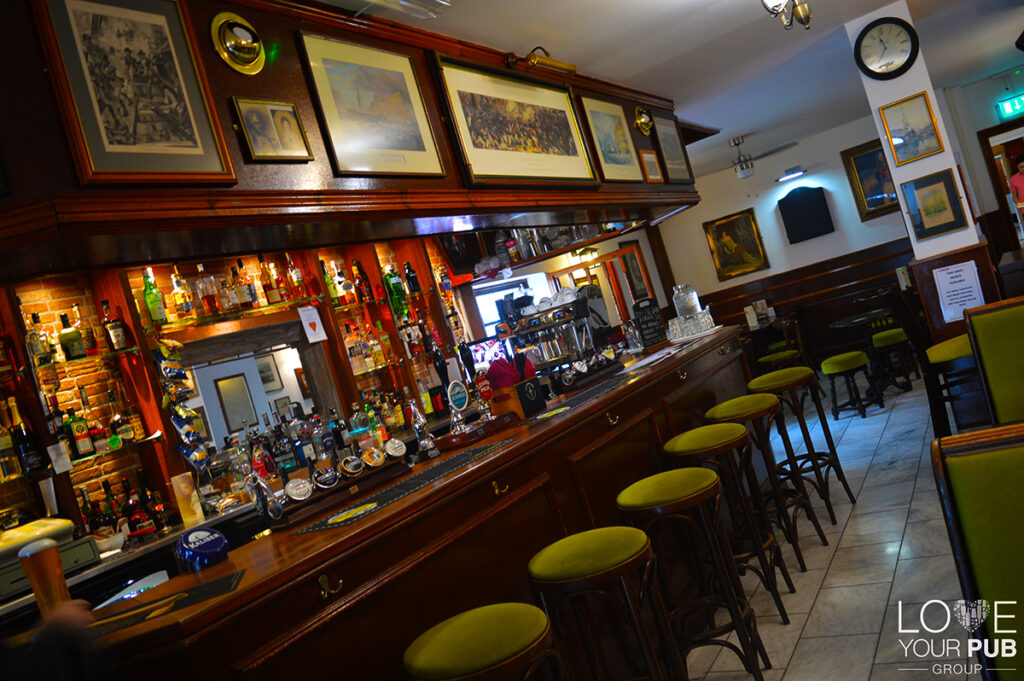 Forget about Black Friday electrical bargains and take a look at Hampshire pub offers – it’s Frontier Friday this week at The Lady Hamilton Portsmouth and only £2.50 a pint all day !

There’s live music too from 8.30pm with Stuart Madgwick bringing you the greatest Frank Sinatra hits of all time  ! 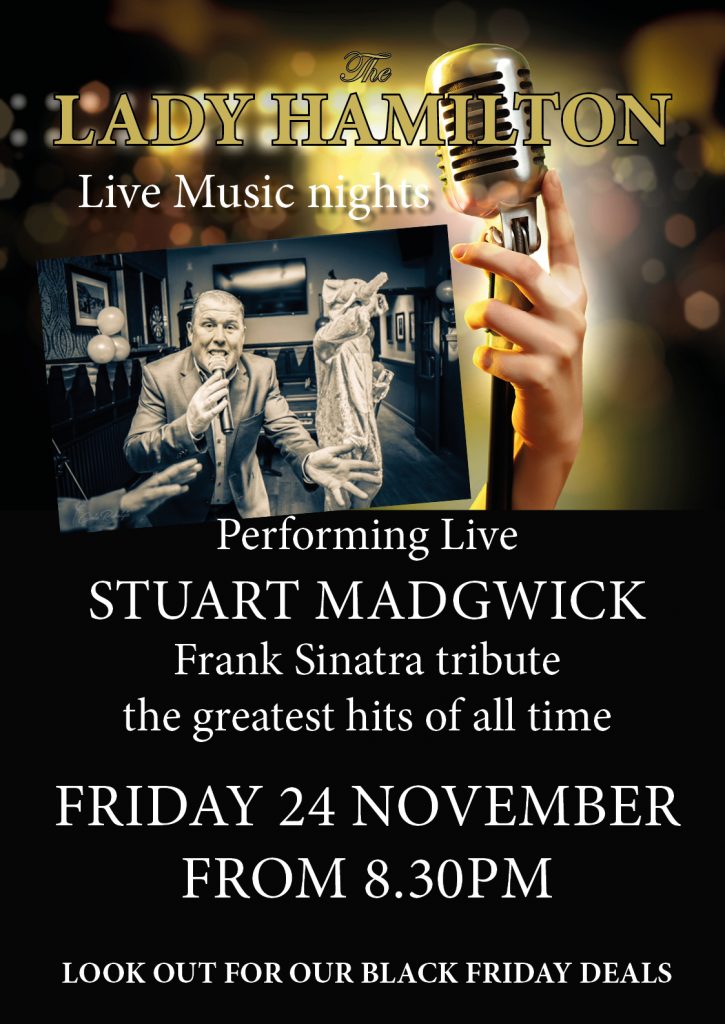 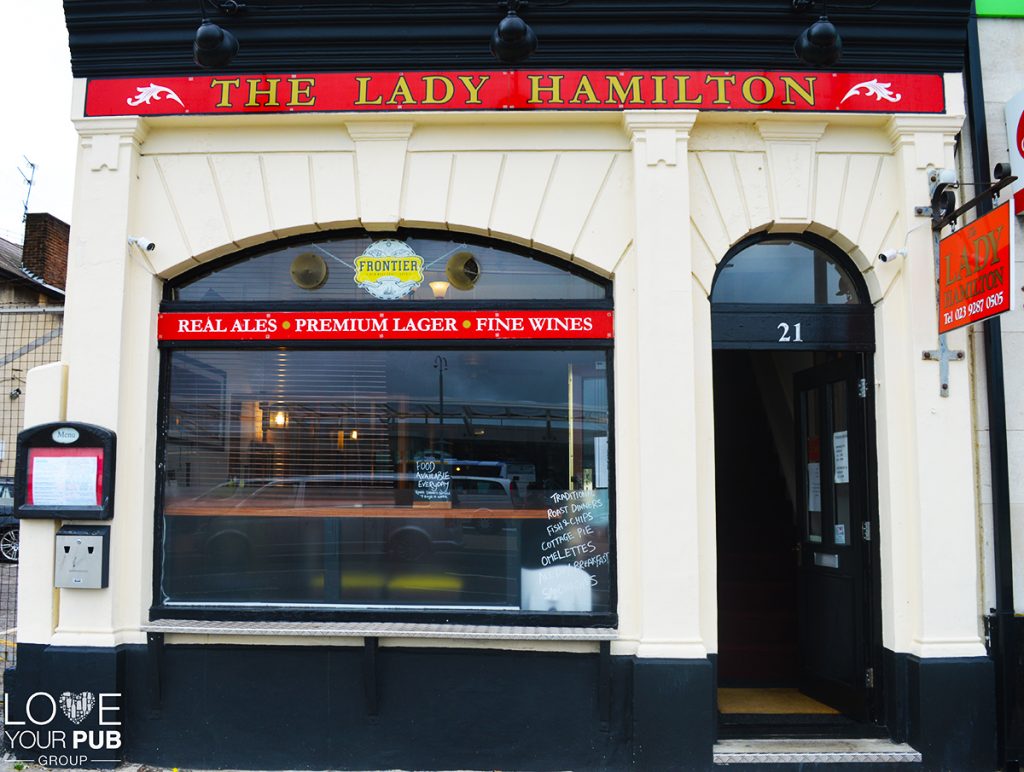 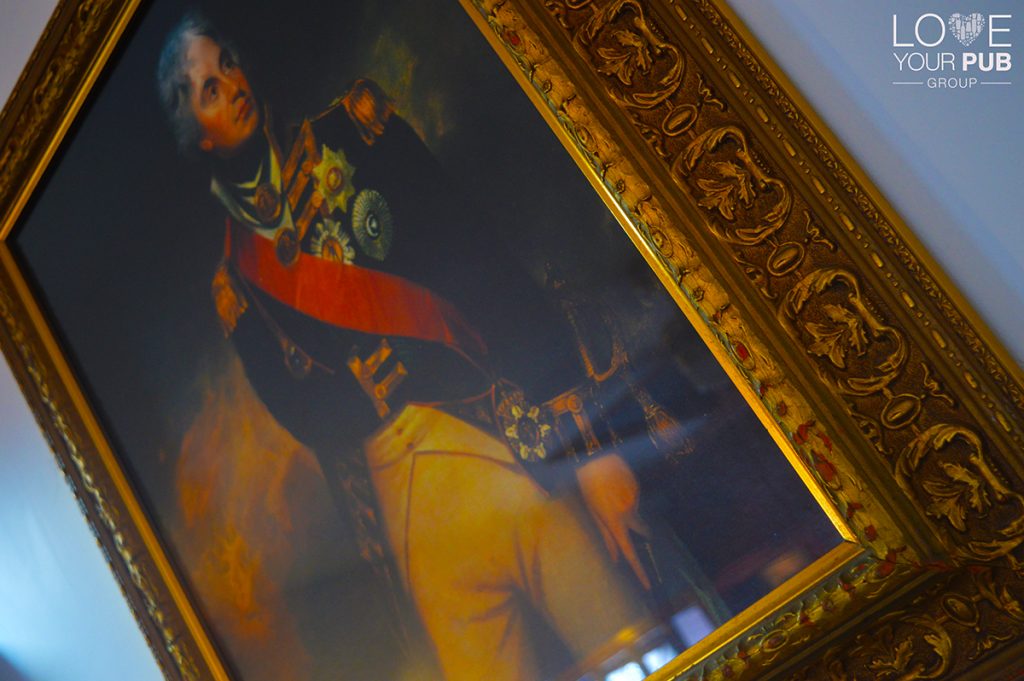 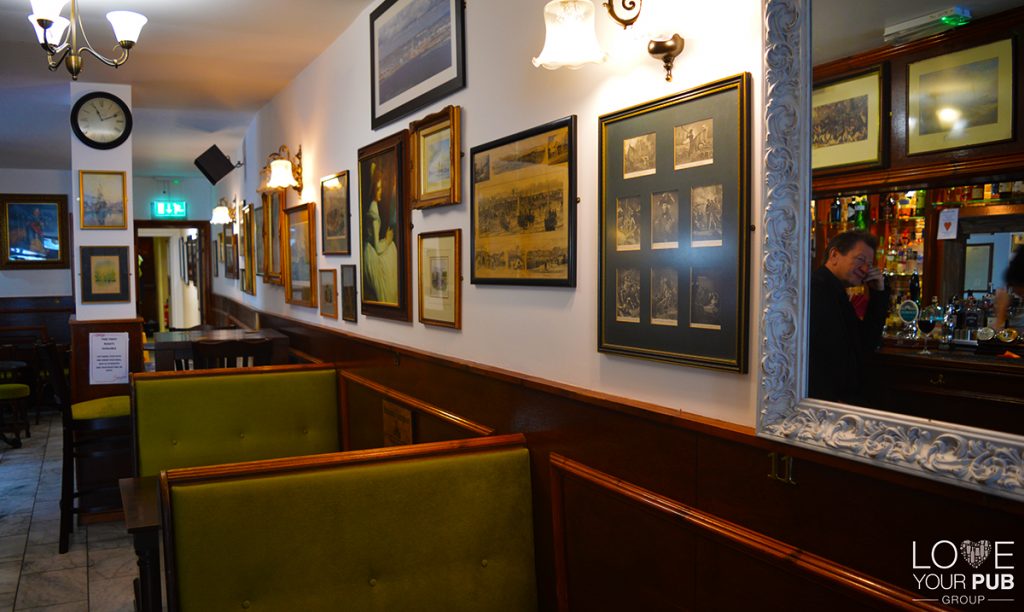 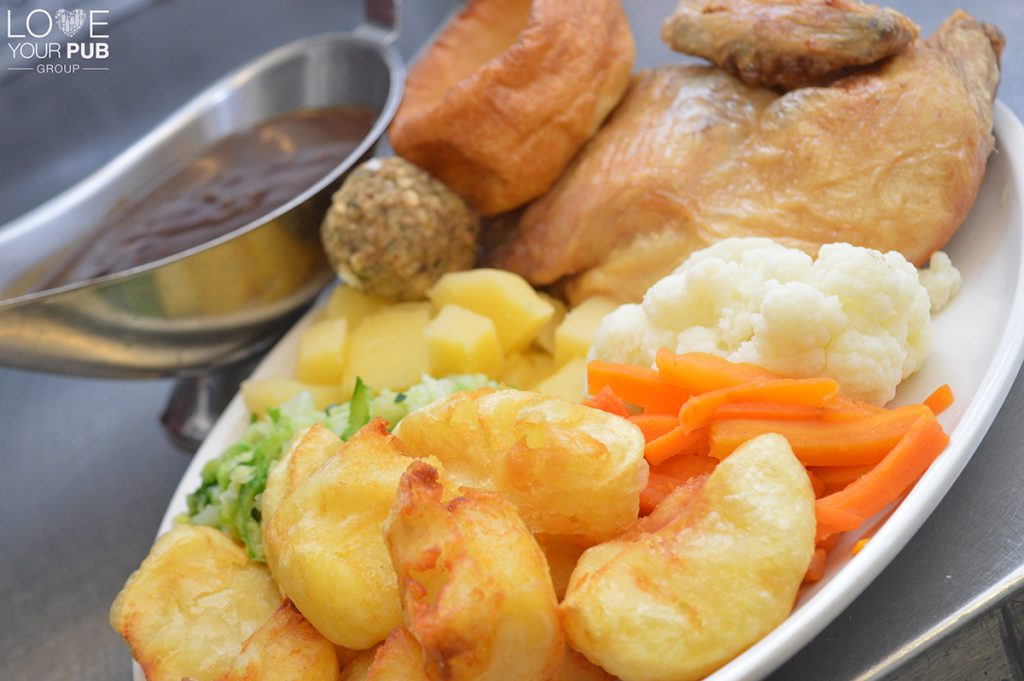 Tuck in to a lovely roast at the Lady Hamilton ! 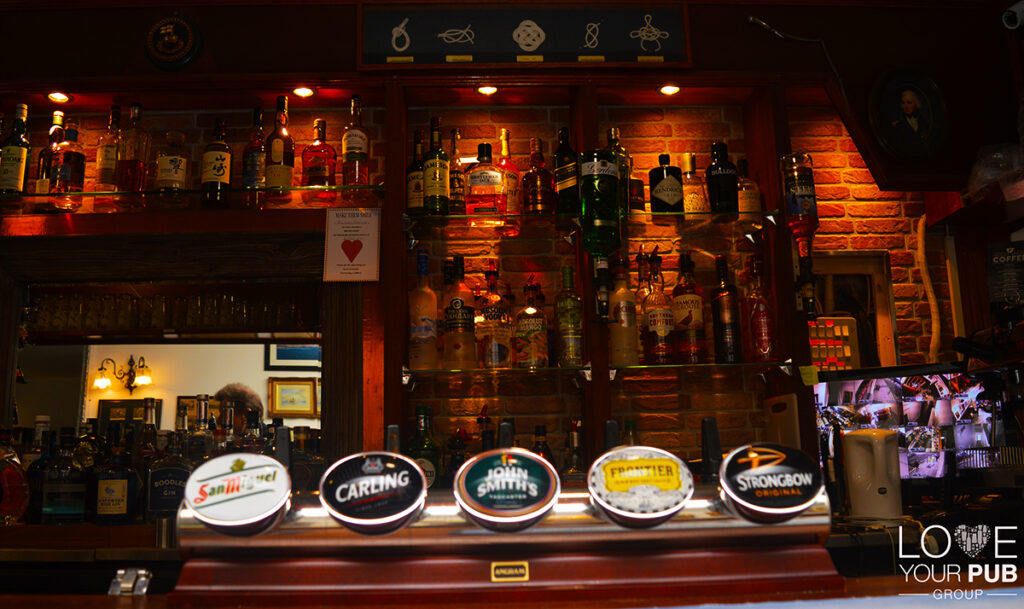 To View The Lady Hamilton Full Profile Please Click On The Link Below :

Free Pool And Jukebox Wednesday At Gosport Pubs – The Green Dragon – DJ on Friday Too!