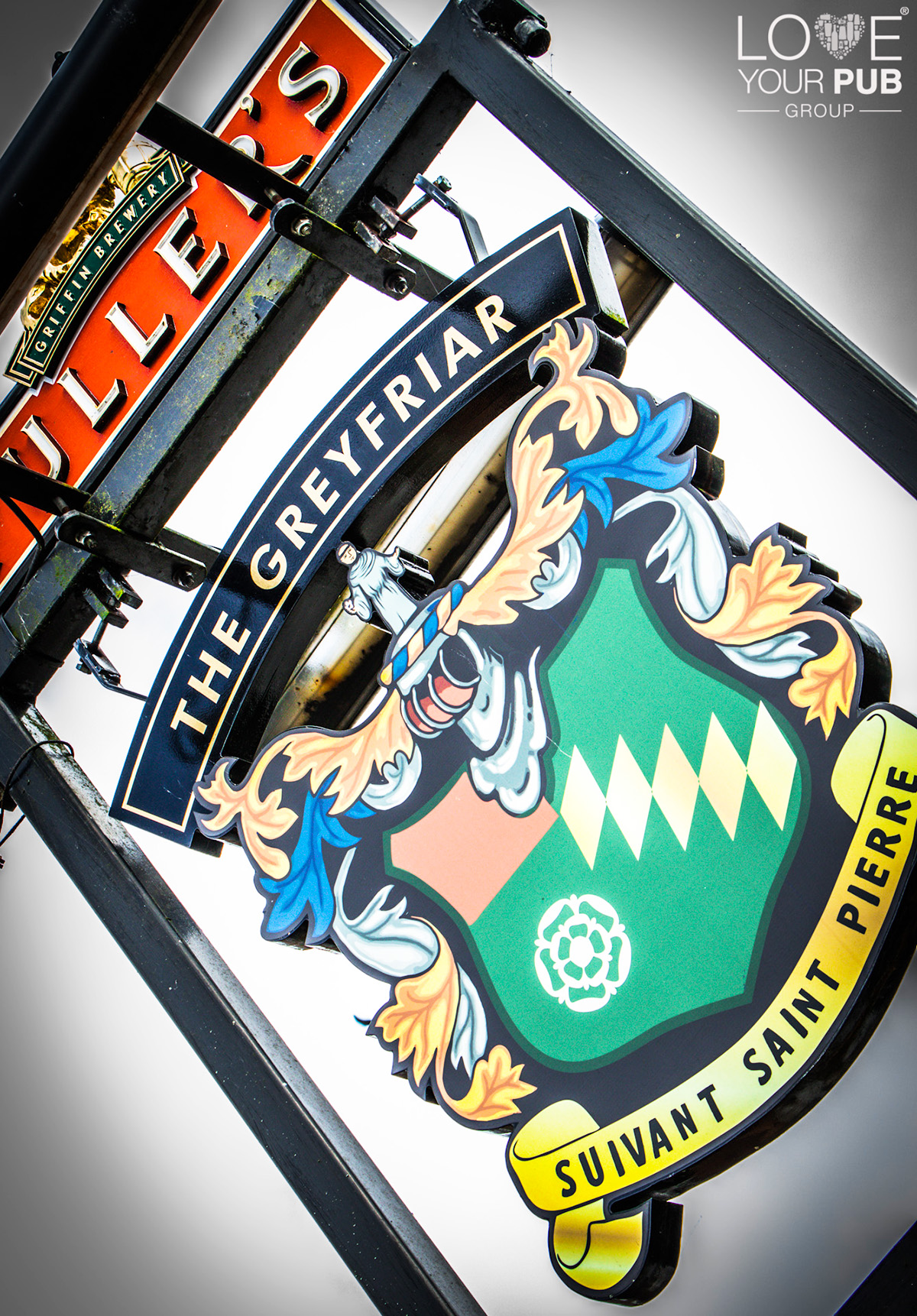 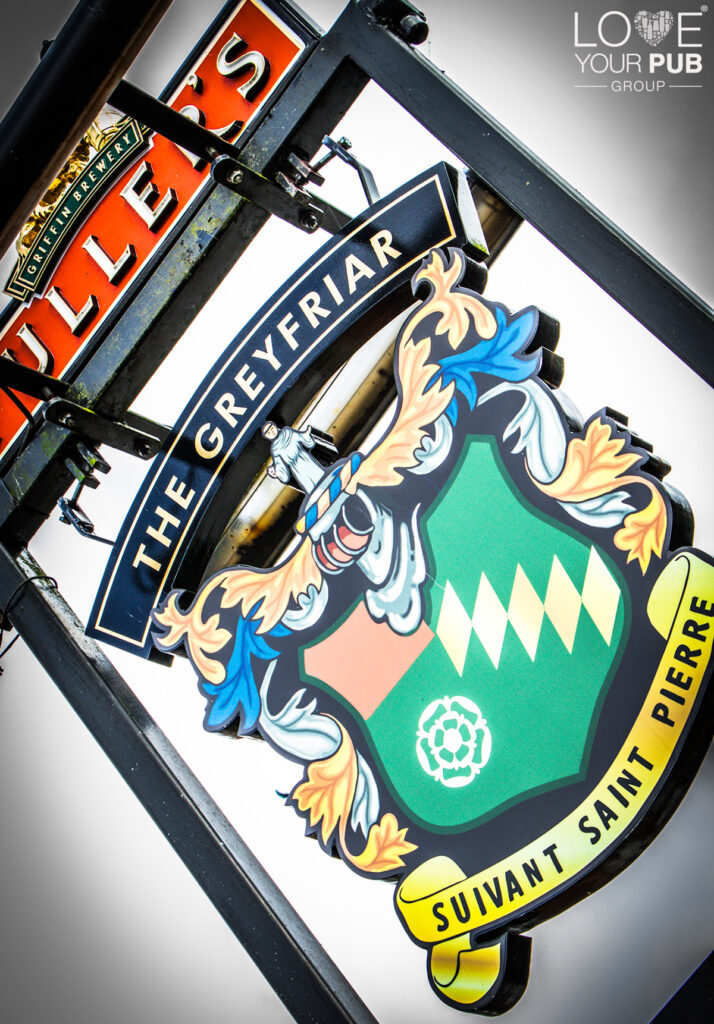 January is all about New Years resolutions and trying something a little different.  So when looking for local pubs in Alton, why not head down to our friends at The Greyfriar Chawton and enjoy their new games night every Thursday evening from 6pm, starting the 9th January.

As well as the normal drinks and food offing, The Greyfriar will also be suppling the games but of course if you have one that you love, then why not take it a long and share the fun! 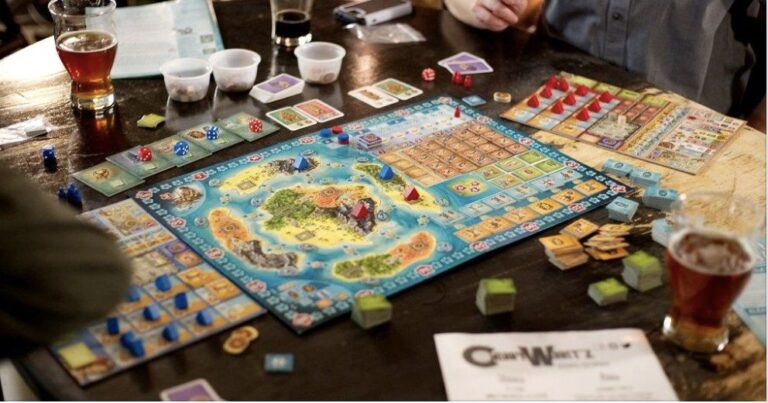 Pubs To Celebrate Christmas In Southsea – Dine At The Florence Arms!

Restaurants For Christmas In Southsea – Dine At The Chambers !

11 Sep 2018
Previous Post
Gosport Pubs – Book Your Table Today At The Jolly Roger Today And Claim Your Bounce Back Voucher In January And February!
Next Post
Restaurants in Salisbury – Tinga Salisbury Scoop The Food & Drink Award At The South Wiltshire Business of the Year Awards 2019 !